Are you also intrigued by the Hollywood film industry? Well, this time it’s so exciting for you as we got some fascinating numbers facts about the film industry! 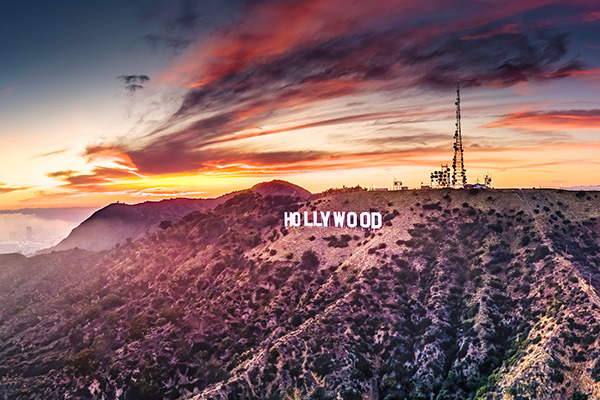 Alfred Hitchcock’s “Psycho” features the first shot of a flushing toilet in mainstream American cinema in 1960.

The Indian cricket team is back in action for the first time since last week’s humiliating loss against England as they are set to...

Not just his movies, these images of Akshay Kumar also bring out his 'A' game.

Kanye West was out of the Grammy even after being nominated 5 times for the Grammy award. When Noah showed up in his recent...