All About the Months of the Year

The ending of a year deserves imparting of interesting knowledge. For this year, we have some interesting numerical facts about the months of the year. Read on.

1. According to numerology, people born in January are ruled by the number 1. These people tend to be independent, analytical, and high-spirited. 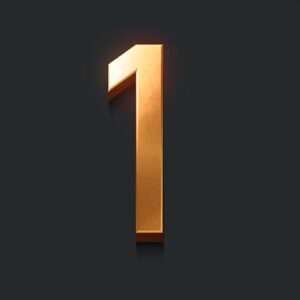 2. In ancient Rome, February was the last month of the calendar year. Then it was changed and it became the 2nd month. At one point, it was shortened to just 23 or 24 days, before it was stretched to 27 days to occasionally realign the year with the seasons. It then became 28 days long with 29 days every leap year. 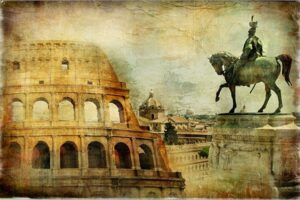 3. Another fun fact is that March was the 1st month in the Roman calendar. It started its year in March, spanning 10 months until December. 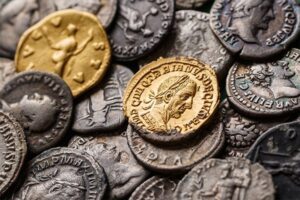 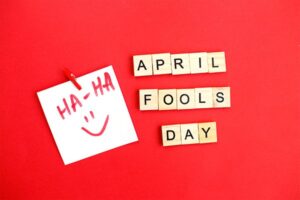 5. May only got its name when the Middle Ages were on their way out. It was around the 15th Century AD that the month was renamed May from the Roman word Maius. 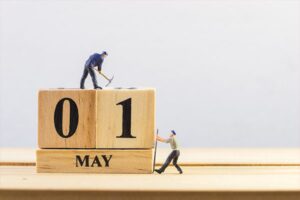 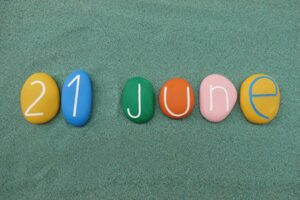 7. July has a lot of firsts to its name. The first-ever Rabies vaccine was administered on July 6th, 1885. The first atomic bomb test was conducted in New Mexico on July 16th, 1945. If that’s not all, the first bikini debuted in Paris on July 5th, 1946. 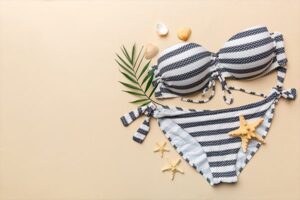 8. In other strange turns, August is the month of sandwiches! The sandwich was invented in the August of 1762 when the Earl of Sandwich asked for 2 pieces of bread with meat inside them. 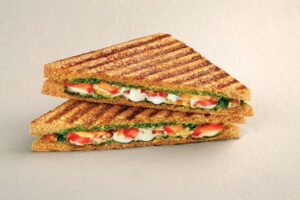 9. In the year 1752, the British Empire entirely skipped 11 days of the month between the 2nd and 14th of September! This happened due to yet another calendar change – from the Julian to the Gregorian. 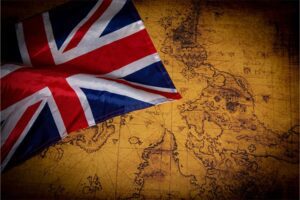 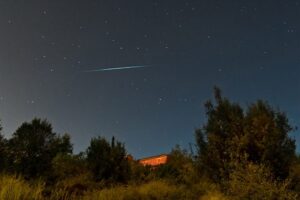 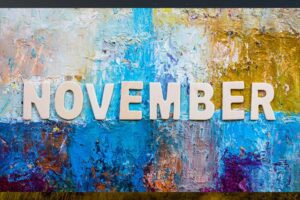 12. December originally had just 30 days. This was according to the ancient Roman calendar. As the calendar was changed to the Julian calendar, it gained 1 day and became the 7th and last month of the year having 31 days. 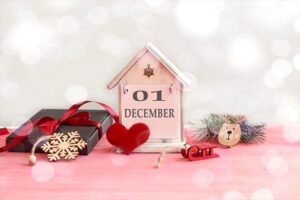