The teaser of ‘Pathaan’ starring Shah Rukh Khan, Deepika Padukone, and John Abraham was dropped by the makers on Shah Rukh Khan’s 57th Birthday and the megastar looks spectacular while grappling.

The teaser of Pathaan is finally out on Shah Rukh Khan’s birthday, and it looks no less than a treat to the eyes. While the fans have been waiting for a long time to watch SRK back on the big screen, many of us were wondering about the right genre of the film for the megastar as a comeback. So finally, the teaser of Pathaan is out for the audience on Shah Rukh Khan’s 57th birthday. For the fans, this was just the right way to celebrate the actor’s birthday.

Helmed by Siddharth Anand and starring Shah Rukh Khan, Deepika Padukone, and John Abraham, the teaser of Pathaan gives us a look into the spy world where an agent is being kept in reclusive captivity in a different country of his own where he is being tortured due to which, his own people have no idea if he is alive or dead. Followed by some of the amazing action-packed glimpses, the next few scenes showcase how he manages to escape from the inception taking you to the beginning of the movie’s journey. 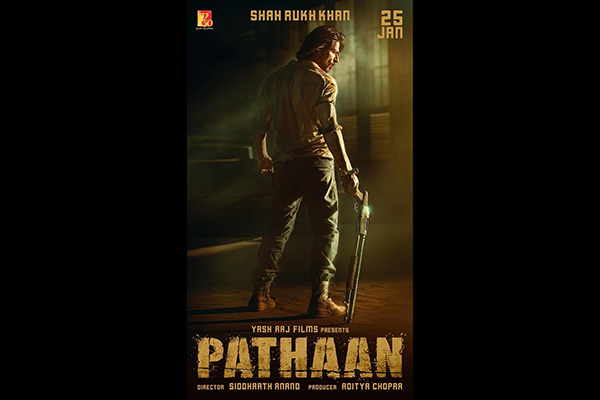 The film directed by Siddharth Anand will premiere on January 25, 2023.

Moving on to the casting of the movie, unlike other spy-verse movies, the star-lady of Pathaan is looking stunning as ever and the best portion of the movie is to look at the portrayal of Deepika, which has not been kept limited to just a dance sequence or some romantic drama scenarios. We can actually watch Deepika involved in the dirty combat business as she seems to be on a mission in the movie and it looks surreal. It will be a great treat to watch this trio combat one another. 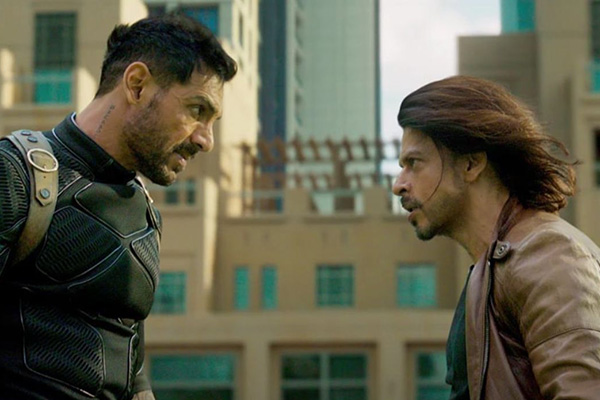 John Abraham appears to be playing the role of the antagonist in the movie.

As they battle on trucks, snowmobiles, fighter jets, tanks, bikes, and other vehicles, John Abraham appears to be playing the role of the antagonist in the movie. The teaser’s action scenes and constant bombardment are exciting, other than that, the setting and musical backgrounds of the teaser are worth the full marks.

It is clearly visible that YRF has left no stone unturned to make SRK looks like an entity of the film that people look forward to. Although Pathaan will be Siddharth Anand and Shah Rukh Khan’s first collaboration together, looking at the teaser gives us a clear outlook on the efforts that have been put in by the makers to make sure that 2023 comes as a pleasant and exciting surprise in context to the appearance of Khan in the film. 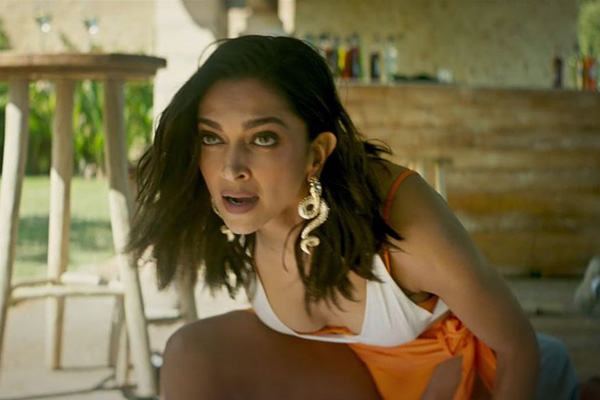 Deepika will also be seen fighting the bad guys

Pathaan is one of the most anticipated films of 2023 and the teaser has got the fans even more excited as this will mark King Khan’s return to the big screen after 4 long years. The action-packed nature of the teaser gives you a thrill, wanting to see the King of Bollywood back in action. The film directed by Siddharth Anand will premiere on January 25, 2023. 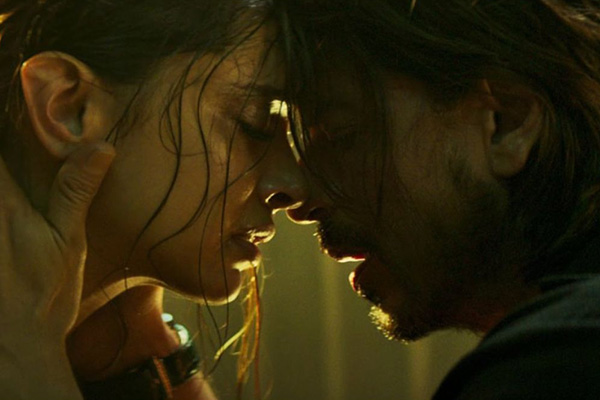 Deepika Padukone and Shah Rukh Khan have worked with each other in many blockbusters.

The first male tennis player to win 20 grand slam titles, Roger Federer, has declared his intention to stop competing after the Laver Cup...

A report by the Associated Chambers of Commerce of India (ASSOCHAM) found that in India, men in the age group of 25-45 are the...

Experience The Serenity of Northeast India at These Hidden Travel Destinations