Sidhu Moose Wala’s last song and his death have similarities and fans say he foretold his death in ‘The Last ride’.

Famous singer and a considered legend of the Punjabi music industry, Sidhu Moose Wala was shot dead and the news of his death came as a shock to everyone. The tears of his fans are unstoppable as they say they’ve lost a gem. Not only this, many celebrities from the Punjabi industry to Bollywood have mourned the death of Sidhu Moose Wala. However, fans have found some eerie co-incidents between the death of the singer and his last song, have a look.

Just a few days before his death, Sidhu Moose Wala released his latest and unfortunately the last song. The song was titled ‘The Last Ride’. Is it just a co-incident or something else? The song was released on May 15. 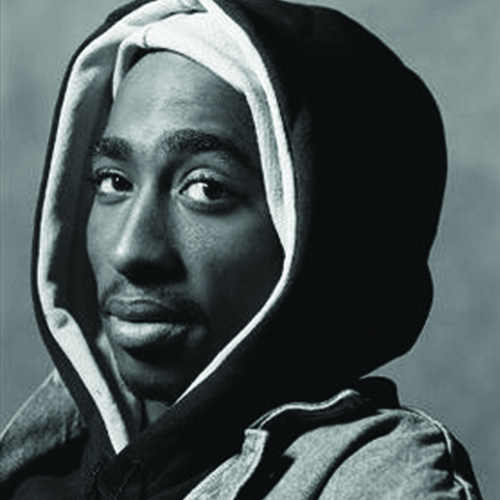 The second strange co-incident comes with ‘The last ride’, which literally was the last song of Sidhu Moose Wala and is believed to be a tribute to rapper Tupac Shakur was also killed the same way Sidhu did. Tupac Shakur was gunned down at the age of 25 in the year 1996 in his car. Sidhu Moose Wala was truly inspired by the rapper and thus, dedicated this song to him. 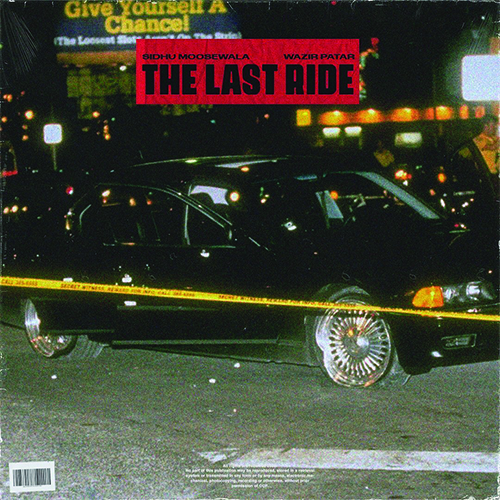 The cover photo of the song ‘The last ride’ which was a tribute to Tupac Shakur, was the image of Tupac Shakur’s car. Shocked? We too are because the car in the cover photo is the same car that Shakur was shot dead, just like Moose Wala.

Other than all of them, one similarity that the fans have pointed out, is the lyrics of Sidhu’s The Last Ride. “Ho chobbar de chehre utte noor dassda, ni ehda uthuga jawani ch janaja mithiye” are the lyrics of the last ride and what they exactly mean, ‘my darling, the glow on the face of this young man shows that he will die young’. A man who had no idea what the upcoming days have for them wrote something which came true. 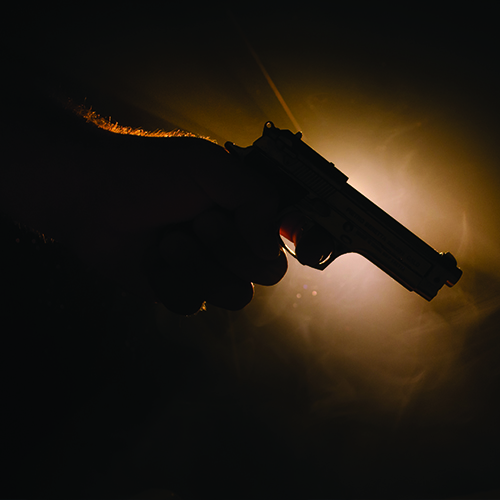 The leading rapper of the 1990s and an inspiration for Sidhu Moose Wala, Tupac Shakur’s demise has one more commonality and this one is quite disturbing. The killing of Sidhu Moose Wala has come forward with an angle of a gang war with the Lawrence Bishnoi gang, who have claimed the responsibility for Moose Wala’s murder, and just the same way, the American rapper Tupac Shakur was also shot dead in his car. 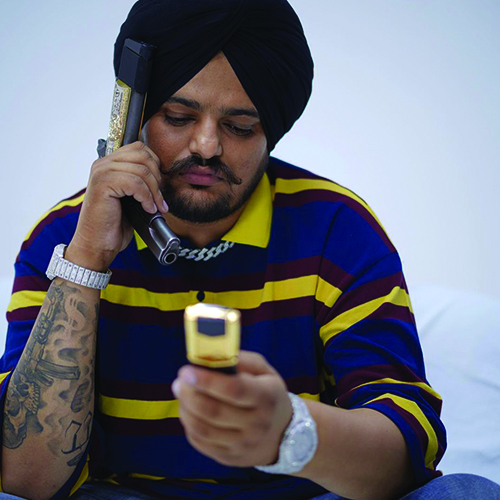 Sidhu Moose Wala was shot dead while he was driving his car.

Another bizarre co-incident is again the one between the killing of Sidhu Moose Wala and Tupac Shakur. People and fans have pointed out that Shakur and Moose Wala were killed in the same way and noticing the fact, we still can’t believe the tragedy and the co-incidents.

Before the last ride, the sing released in the year 2021, 295 has a significant relation with the demise of Sidhu. 295, which means 29th May, is the date on which Sidhu was killed.

Be it a special occasion, or just a little walk to the garden, today’s generation loves to capture the moment. If you also believe...

We Told You About Some Romantic Getaways, Now Take A Look At The Places Where You Should Stay To Make Your Getaway More Special! Welcome...

People are getting time to step back, introspect and reflect at things around them.Photography has been with us for more than a century now...

Here’s Your LookBook For All Instagram/Texting Slangs!

Have you found your favourite slang yet? We all secretly enjoy using certain slang when texting, but frequently we don't fully understand the meaning...

SPICY MUSSEL WITH TANGY TOMATOES Heard of mussels? Itâ€™s a Belgian cuisine and it is known as moules-frites. Mussels are similar to crab and oyster...