Professionally known as Taz, playback singer Tarsame Singh Saini from the superhit pop band stereo nation has passed away at the age of 54. The singer who gave Bollywood some of its biggest musical hits with his versatile voice and the twist of indie-pop music, when it was at its prime time. No Indian wedding can be considered complete if you miss out on moving on some of the hit songs that have always levelled up a party.

The singer suffered from liver complications followed by his severe condition of coma. The music composer and lead singer of the pop band stereo nation left for his peace journey on 29th April. 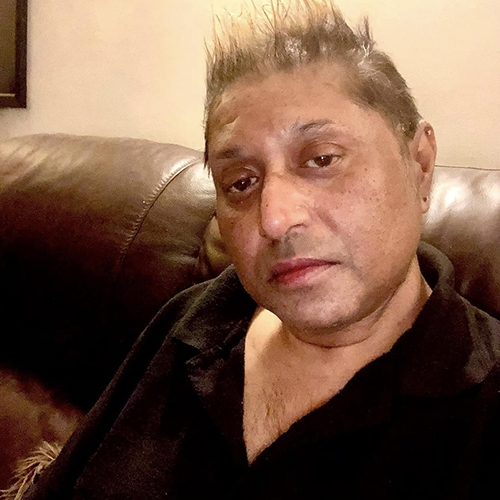 Taz was suffering from a liver infection.

In the loving memory of the voice behind some of the chartbuster tracks, here we list these superhit songs by Taz: 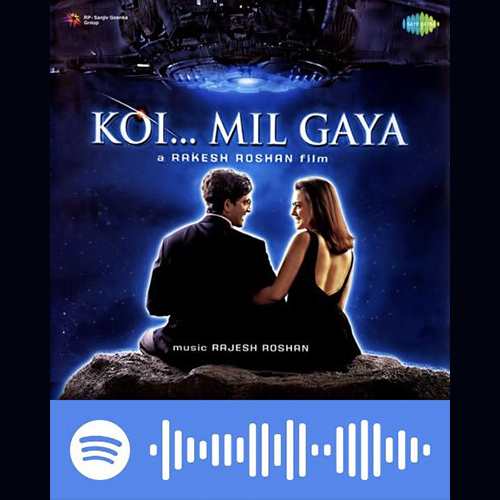 Remember how this song was a crazy party hit from the 2000 era? 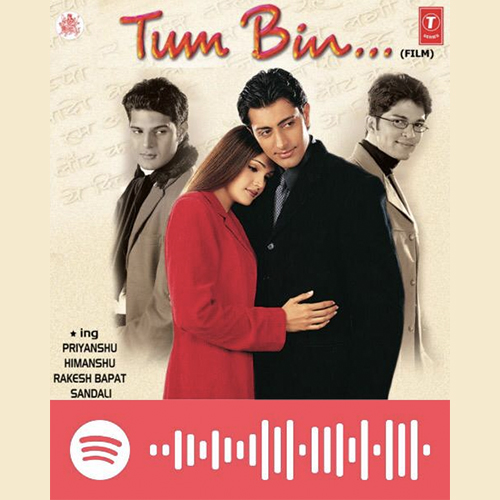 Tum Bin was a hit and so was this Punjabi dance number from the movie. 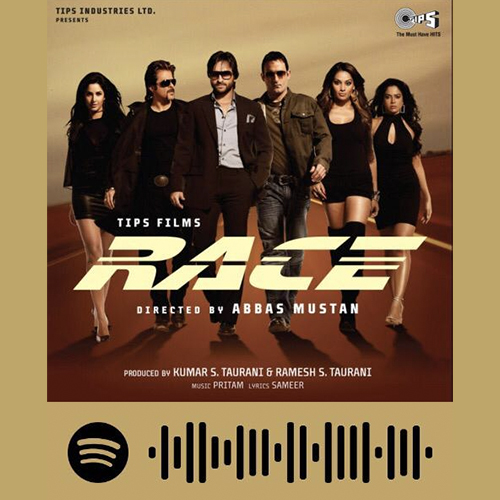 We don’t think there could’ve been a better voice than Taz for this hot song. 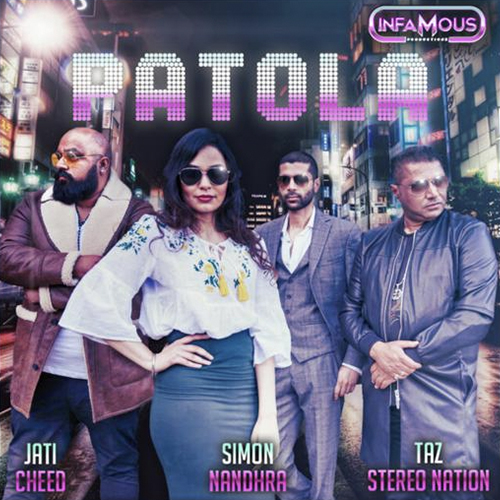 Patola in Punjabi means top class and that’s exactly how this song is. 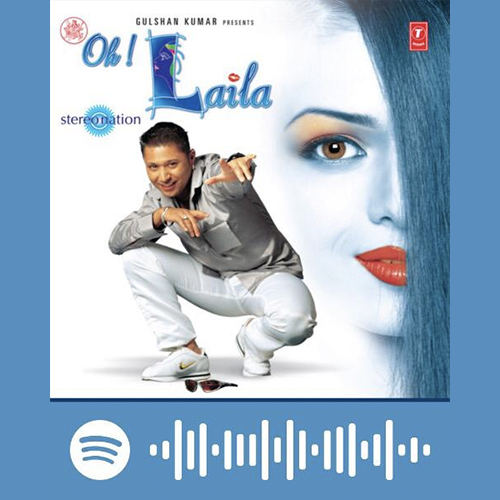 You were not a part of a good party if this song was not played. 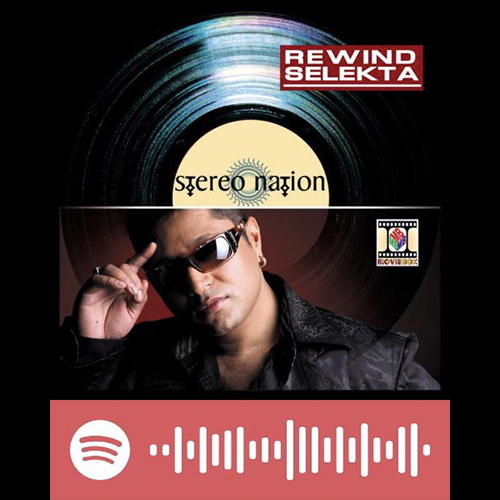 If you haven’t heard this fun indie-pop song, you’re not listening to the right song.

Are You A Little Bored Of All The Mundane Holiday Desserts? We Have Some Solutions For You.

What’s on your holiday table this year? If it’s the same old recipes you’ve been repeating for ages, pause, and get your hands on...