Priyanka Chopra is “back” for a Brand Shoot with Black pink

Did you hear; Priyanka Chopra made her comeback after being a mom. Priyanka Chopra dated Nick Jonas and she had her first child through surrogacy. Fans are quite excited to see her after her motherhood period; she is back in collaborating with international celebrities. Want to know more about her recent comeback? Then keep on reading!

Baywatch actress Priyanka Chopra was seen with her first baby. She announced her first baby daughter on 22nd January. This first child happened through surrogacy and this good news took another roll-on Instagram. Priyanka Chopra and Nick Jonas welcomed the baby into her family. In her recent post, Jonas and Priyanka wore white outfits and played colorful Holi. After this holi season, Priyanka is back with something new!

Priyanka Chopra made her presence back with a brand shoot in 2022. She was recently spotted at the location of Rome, with her classic black dress. Even the brand made a post on her informing this huge collaboration with one of the Indian actresses.

On 21st March, Bvlgari brand of jeweler gave a sneak peek with a post on Priyanka and announced a roman week with Lisa from Blackpink and Priyanka Chopra. But you might be wondering about Priyanka chopra and Lisa’s surprising collaboration. But the brand collaborated with three celebrity women from entirely new places for Bvlgari 2022, which includes Indian actress Priyanka Chopra, Zendya from Euphoria, and Lisa from a Korean band. 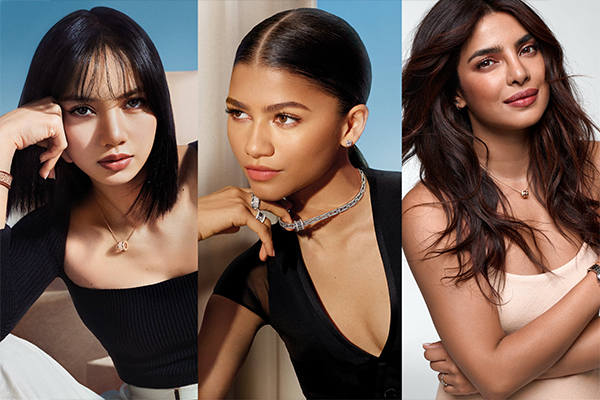 The brand informs these three women are global ambassadors of Bulgari 2022, who are holding a brand campaign of high jewelers. They revealed the campaign is still yet to disclose with one more European celebrity.

The campaign with Priyanka Chopra and Lisa, fans were quite amazed at their collaboration. Lisa made her fandom quite excited when Indian and Korean celebrities collaborated together. Fans expressed extreme excitement, and mentioned desi girl with the queen of kpop. Though fans cannot wait to see three women interact and have recent shoot pictures for their future campaign. 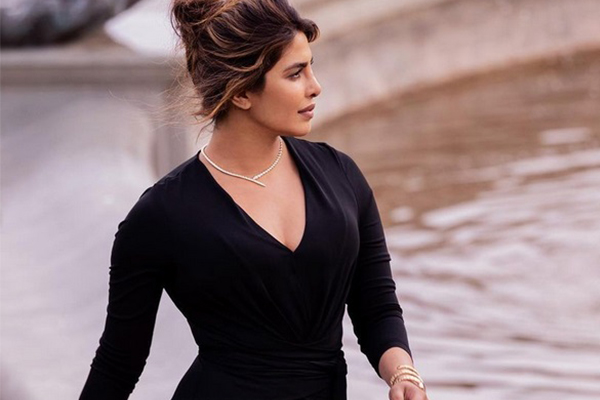 Priyanka Chopra finally made her comeback!

Priyanka Chopra made a post on her previous establishment which includes her series on Matrix which got released on December 22, 2021. She even wrote and published her Unfinished book. Priyanka Chopra made her presence at the vanity fair, in February. She expressed that it was a surreal experience to shoot for the Vanity fair, she is being acknowledged and loved for her work.

After her baby girl was born, till now priyanka did not announce her recent movie. Her recent comeback with the brand gave fans hope to see her on-screen soon. The recent rumor gave a hint that Sienna Miller and Priyanka Chopra will be seen on screen together, for the secret daughter movie adaption. But the celebrity did not confirm anything yet.

The automobile industry took a hit due to the pandemic in 2020. However, various news reports show how this sector is going to move...

Caity Lotz – Babe of the Month

A good CV is essential in these tough times and 30-year-old Caity Lotz’s is immense. She’s had hits in Germany, danced with Gaga, rejected Mad Men’s Don Draper and battled the undead in...

Adele tears up while announcing. See elicited responses from fans

Adele singer released her new album 30, which included easy on me. Though her breakdown revealed she will not be able to perform at...

“Open Relationship” What’s That? Is It A Fit For You?