How the evolution of computer changes the generation. Read On! 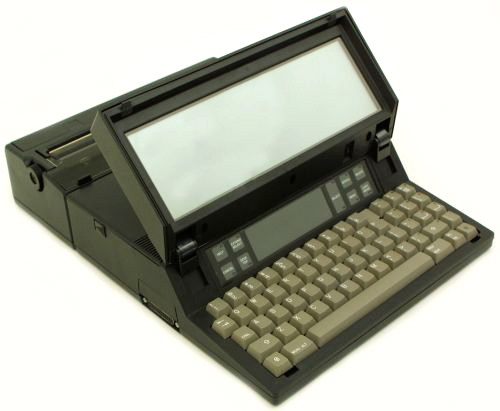 Ravaging technological advancements were going on which can be easily seen through the launch of Compaq SLT/286 in 1988. With 14 pounds on the platter, it featured an 80286 Microprocessor, a better and faster chip than the previous generation. This laptop costed Rs. 4,00,000 which is around Rs. 8,20,000 in 2021. 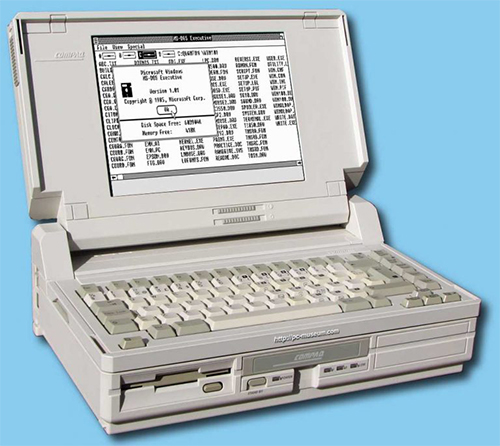 This laptop was a true beauty and the beast combination of the time. 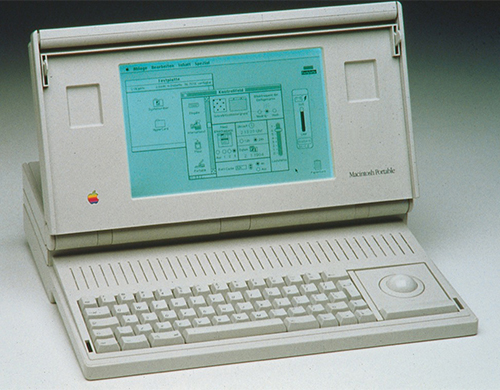 This laptop combined technology with a beautiful design.

This decade transformed the word “laptop” in many ways, with a sleek design and high-powered processor, Lenovo G550 launched in 2009. With 4GB Ram inside and Core 2 duo, this laptop combined technology with a beautiful design. Costing Rs. 41,000 it revolutionized laptops under Rs. 75,000. 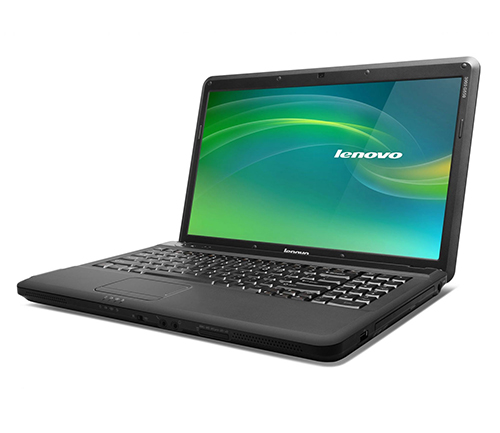 Technology has gotten a massive upgrade recently, with the launch of the MacBook Pro in 2020

Apple was aggressively going in the game of portable laptops by releasing its world-famous Apple MacBook Air in 2006. Giving true meaning to its name, this MacBook Air weighed just 3 Pounds and evolved technology in undisputable ways. With the first colored screen, it costed Rs. 85,000 which is around Rs. 1,15,000 in 2021.

Technology has gotten a massive upgrade recently, with the launch of the MacBook Pro in 2020. Featuring Apple’s own M1 Chipset, this laptop is no joke. It will easily do any task that you throw at it. Costing around Rs. 1,10,000, MacBook Pro 2020 has given new meaning to the word “laptop”. 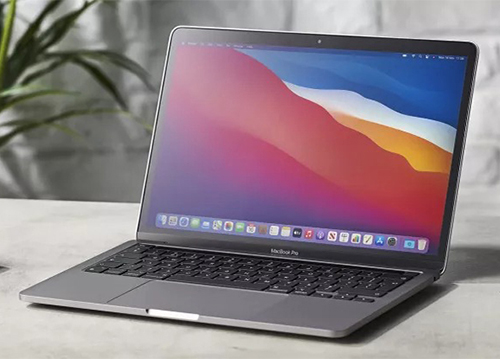 Apple was aggressively going in the game of portable laptops by releasing its world-famous Apple MacBook Air in2006.

Forget outdoor sports! Online gaming is emerging as the fastest-growing sport in the world with generations glued to their digital screens for hours. What are...

Johnny Depp Files A Lawsuit Against Amber Heard, Know All The Updates Here!

Johnny Christopher Depp is an American actor. The pirate Johnny Depp made an exclusive headline after his divorce with Amber Heard. Recently, he filed...

Video Game & Boys Have An Impressable Bond. That Being Said, Have A Look At The World’s Most Expensive Video Game. Are you even for...