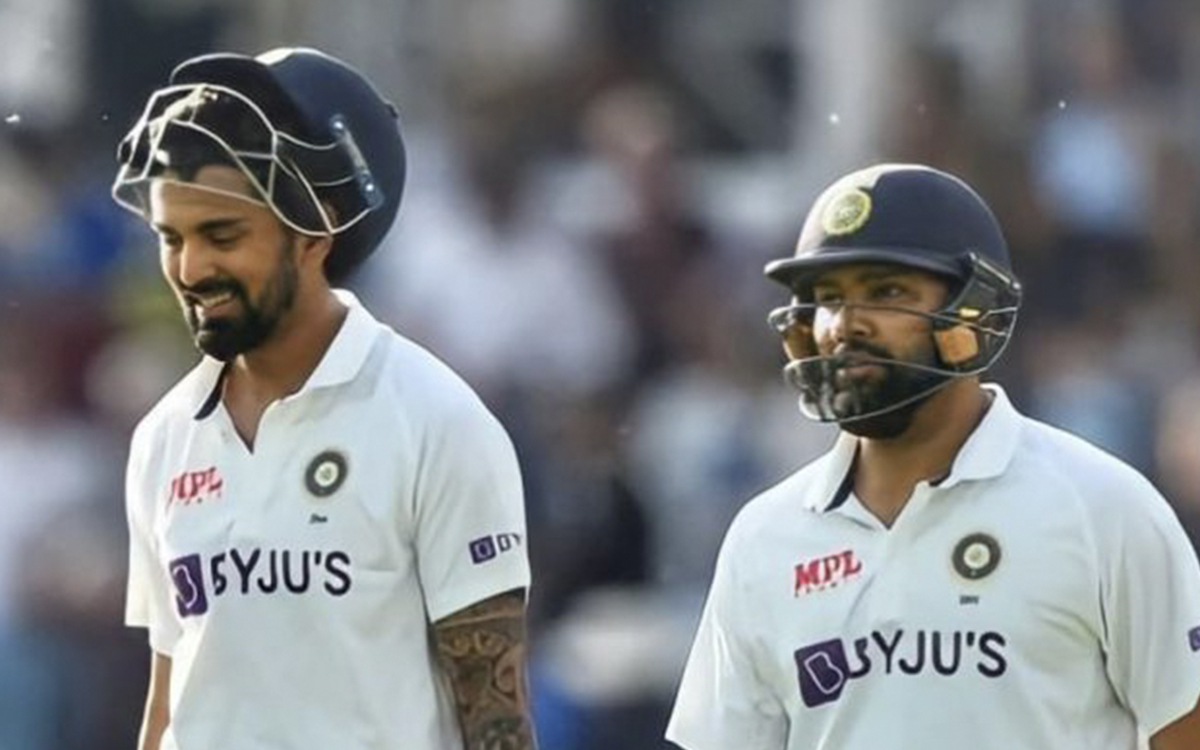 The Indian cricket team lost heartbreakingly to England on July 5 at Edgbaston. Under pressure to reach the 378 run total set by India, the hosts pulled off a miraculous triumph that will go down in history as the highest successful chase by the Three Lions in the longest format.

The series ended with a 2-2 tie, and both teams received the trophy. Before this match began, India was on the verge of winning the series potentially after a gap of 15 years. All the hype was on Edgbaston where two great teams battled out for supremacy. England edged out India in the final test and these are the 5 things that we possibly learnt over the course of the last 5 days. 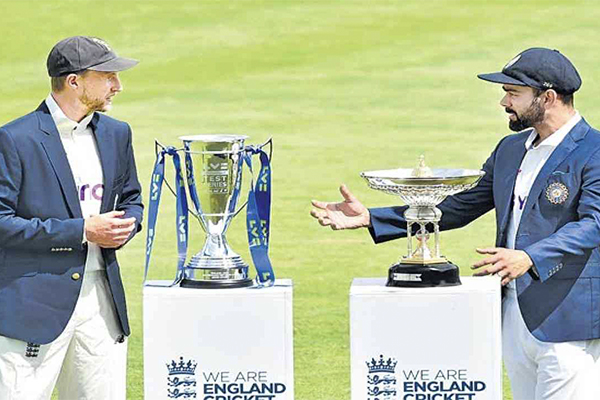 The last time, India won a series against England in England was in 2007 under the captaincy of Rahul Dravid, the current Indian head coach

Stuart Broad and James Anderson have shown us time and time again as to why they are the best fast bowling duo in the world. They have been performing at the test level for the last 15 years together. Against India, the duo was amongst the wickets as they took 9 out of the 20 wickets in the last test of the series. James Anderson took a fifer in the first innings which was his 32nd of his career. They have certainly shown that they can never be replaced and can’t be dropped for their performances since they have been performing to the team’s expectations. 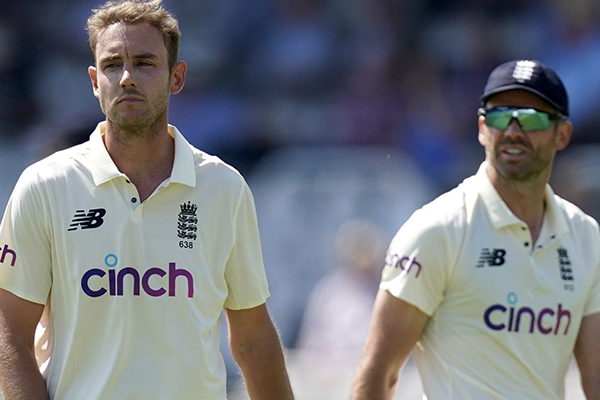 One of the most knowledgeable cricket players India has ever produced is Ravichandran Ashwin. He is aware of the ideal field for him to bowl to and which player to bowl to even before the game has begun. His statistics in England also do him justice; in seven games, the 35-year-old has taken 18 wickets for an average of 28.11. Given the number of left-handed batsmen England has, India may have missed a trick by not using their finest spinner. He is one of the best because of his efficiency against left-handed batsmen. 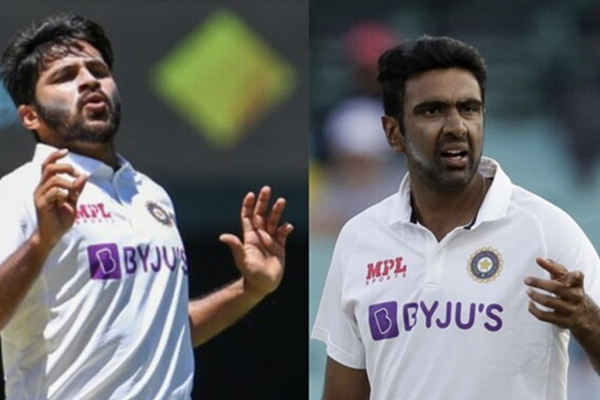 Shardul Thakur, who had a terrible outing with both bat and ball was opted instead of Ashwin

Unquestionably one of the best batsmen in the world, Virat Kohli’s dominance over the past ten years speaks for itself. However, he has had a terrible two and a half years with the bat since he has not registered an international century since November 2019. He still plays with passion, though, and in his own special way applies pressure to the opposing batsmen. This time, it backfired against England as Kohli slammed Bairstow, setting off a chain reaction in which Bairstow became enraged and began slamming the bowlers for amusement. As a result, Kohli’s passion is presently used as a substitute for his lack of runs, which may not be the best example for the squad. 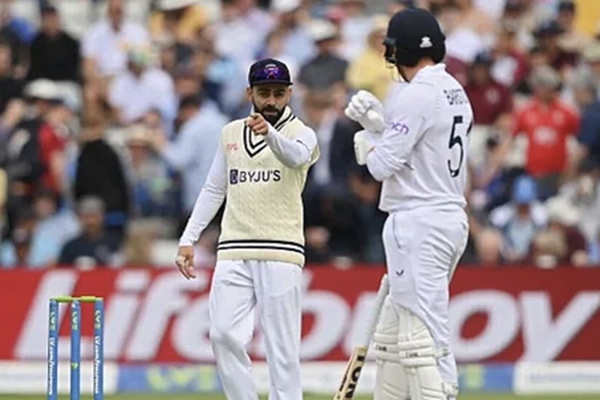 Bairstow, was playing very cautiously before Kohli sledged him, after that, Bairstow let all hells loose and put on his attacking mode on

4) Temporary Captain, now a term that applies to India

Given that India has already had three different test leaders in the past 11 months, there will undoubtedly be instability within the team. These captaincy changes were brought on by resignations, illnesses, injuries, and other reasons, and they may have had an impact on the team’s morale. The player is under a lot of strain as a result of the leadership since he must give everything he has on the field and ensure that everything runs smoothly. If a new captain is introduced for such an important game, there will undoubtedly be tremendous pressure, and the frequent captaincy changes may have contributed to the team’s defeat. 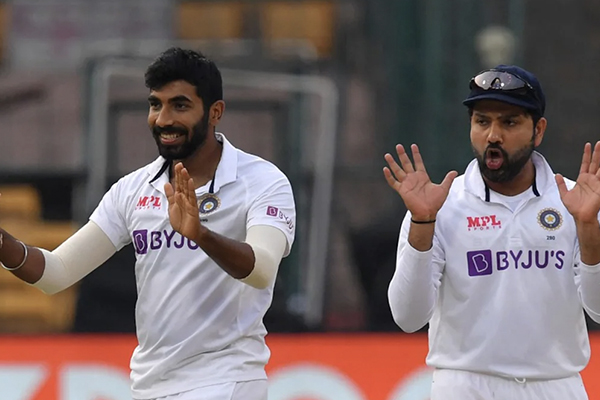 5) “Bazball” is the new way for England Cricket

Since the appointment of their new captain and coach, England has been performing admirably. The team that lost to Australia 4-0 and afterwards failed to win a test in the West Indies hasn’t undergone many changes. The team now plays with an attacking mindset and has a completely different mentality. In their last four tests, they have successfully chased down four fourth-inning totals of more than 250. One of the main factors contributing to England’s success over India and New Zealand is Jonny Bairstow’s performance. 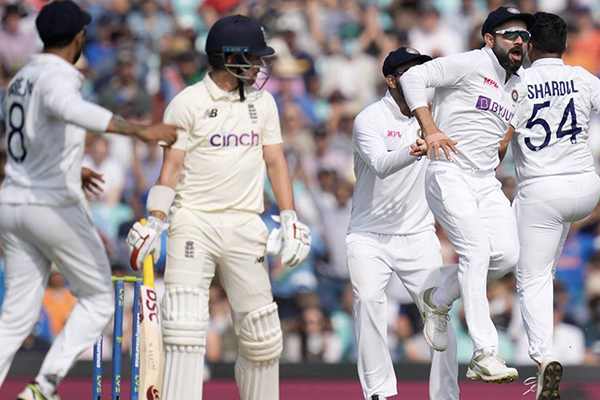 India have a lot to improve upon especially in the tests but luckily they are not playing anymore test cricket for quite a while now. England on the other hand, would look to continue with the same approach in tests when they meet South Africa in August