Aamir Khan is set to hit the big screen after 4 years with his upcoming movie ‘Laal Singh Chaddha’ amid the hashtag to boycott the movie trends on Twitter.

Over the years, Bollywood has faced criticism over certain issues related to the show business that netizens didn’t agree with. This time, Aamir Khan’s upcoming film ‘Laal Singh Chaddha’ is under the radar of the netizens which has led to the hashtag ‘BoycottLaalSingh’haddha’ and ‘BoycottBollywood’ on the trending list, once again. The movie which will hit the big screen in less than two weeks is facing backlash following the trailer release.

‘Laal Singh Chaddha’ starring Aamir Khan and Kareena Kapoor Khan is facing brutal criticism due to some of the statements that were made by the lead actors in the past. If you are unaware of the controversy here is everything you need to know about what led to the backlash. 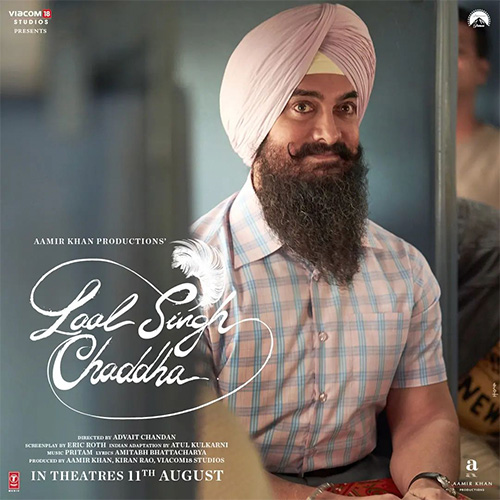 The release date of the movie is just around the corner and Aamir’s fans are waiting to watch the actor on screen after 4 long years. The movie is the remake of Tom Hank’s ‘Forest Gump’ where he explains life as a box of chocolates. Here, in Laal Singh Chaddha, the chocolates become the gol-gappas, where Aamir Khan compares life to them saying “Life is like gol-gappas. The stomach is filled but you can never have enough of it.” Well, looking at the trailer, we can say we liked the chocolates better because this time Mr. Perfectionist might not be able to score the perfect marks for the film amid the ongoing backlash the film is facing. 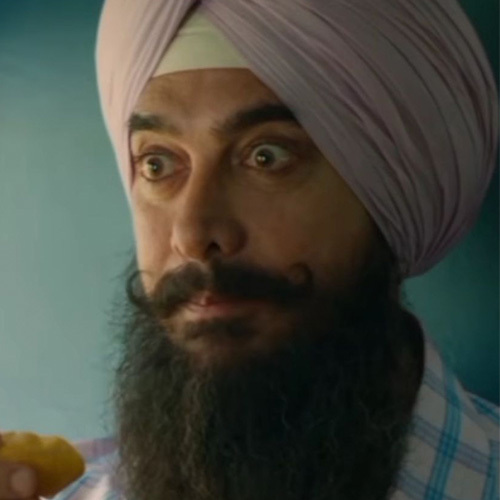 The movie is the remake of Tom Hank’s Forest Gump.

Late in May this year, when the trailer of LSC was released, the trailer did not get a large audience in the favour of the film and some sections of the trailer were even made fun of. People are refusing to watch the movie as well as any other Bollywood movie due to the past statements that have been made by Aamir Khan in the past which made people say that he is an anti-Indian. The actor’s divisive comments resurfaced by some Twitter users, which is why the hashtag #BoycottLaalSinghChaddha is now again trending on the microblogging platform. Due to a previous comment of hers, his co-star Kareena Kapoor Khan was also drawn into the drama. Recently, she has also reacted to the same and said that people need to learn to ignore certain things. 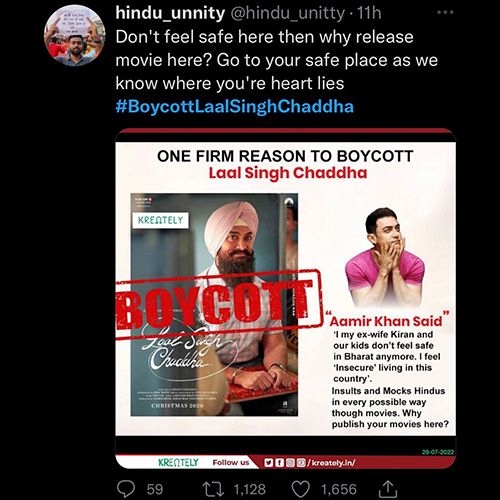 Watching the netizens going against the movies for something that happened in the past, Aamir Khan reacted to the trending hashtags during an interview. The actor admitted being heartbroken by the backlash and how some people have perceived a wrong image of him in their minds. “I feel sad that some of the people who are saying this, in their hearts, believe that I am someone who doesn’t like India. But it is untrue. It is rather unfortunate that some people feel that way. That’s not the case. Please don’t boycott my film. Please watch my film,” said Aamir.

Dive in the Pacific of Whites

Here are some of the best white shirts for men's outerwear in summersWhites remind us of the ocean of calmness. That makes white a...

CJ Franco – Babe of the Month

Witty and quirky, CJ Franco is living her life out of a suitcase. When not on the set of some indie film, you can...