K-pop singer and actor, Lee Jihan was 24 years old at the time of his death.

According to the reports, singer and actor Lee Jihan died in a crowd crush at the Halloween festival in Seoul, South Korea, which took place the last weekend. The news of Lee Ji Han’s passing away as a result of the accident in Itaewon on October 29, was confirmed by the actor’s agency, 935 Entertainment. The tragic news was shared by the agency on Sunday, October 30. The South Korean young talent found fame through a singing competition after which, Lee Ji Han successfully moved into the field of acting.

After the announcement of the sad news by the media agency of the actor, condolences poured in by the fans. Along with this, agencies that the actor worked with also expressed their sorrow over the tragedy that had occurred. Everyone made an effort to apologize and pay their respects to the star’s family. While confirming the news of Ji-han’s demise, the representatives of the agency stated that on October 29, Lee Ji Han died as a result of an accident in Itaewon and the news of the actor’s death came as a shock to them as they hope it wasn’t true. 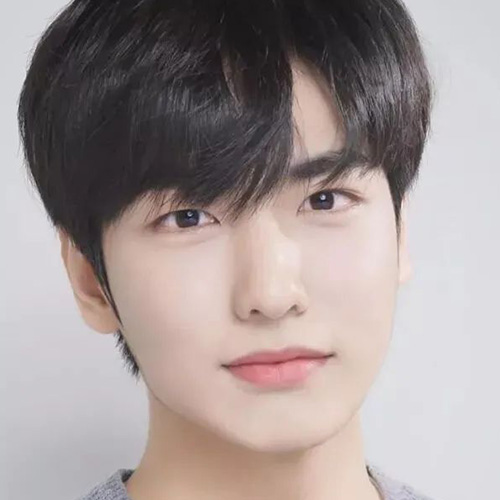 Born on August 3, 1998, Ji-han’s career took a fly when he became a contestant in one of the famous Korean singing competitions Produce 101, shortly after which, in the year 2019, he got a big opportunity to be a part of Korean Drama ‘Today Was Another Nam Hyun Day’. The singer-actor was also on the list of 935 Entertainment and 9Ato Entertainment’s list, which represented many actors in the South Korean entertainment industry.

Lee initially auditioned for the program with a rendition of EXO’s “Overdose,” gave a positive castmate performance of INFINITE’s “Be Mine,” and was finally eliminated in the fifth episode. At the time, Lee was a K-pop trainee with Pan Entertainment. The program gave birth to Wanna One (who had five appearances on the World Albums chart in the course of their one-year relationship) and other rising artists. 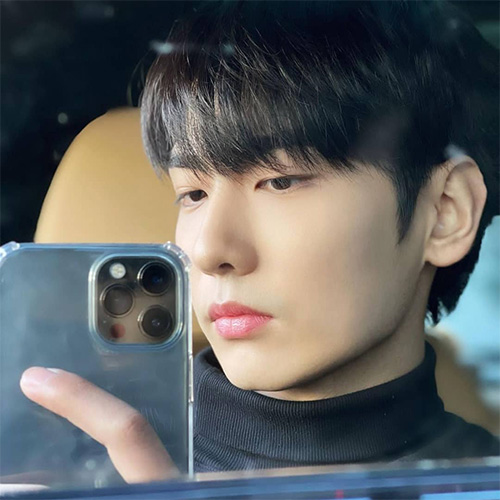 Lee Ji-han was just a 24-year-old at the time of his death.

At the time of his passing, Lee Ji-han was just a 24-year-old boy, who had a lot of opportunities in front of him. The funeral of the actor will take place on November 1 at Myongji Hospital’s funeral hall, and a mortuary session will also be set up.

Law enforcement officials in South Korea are still investigating the tragedy that took place on Saturday night, which killed a round number of 154 Halloween attendees. The accident took place in the Itaewon district of Seoul. The area is considered quite popular for nightlife. To celebrate Halloween, thousands of people gathered in the district’s winding streets. As the throng grew too large, panic broke out, and a catastrophic mob surge eventually occurred.

On this shocking and saddening loss of such a young talent, a week-long mourning period has been announced in the country by President Yoon Suk Yeol. In addition to this, various events and K-Pop music releases have been called off or postponed to mourn the tragedy. ENHYPEN, PSY, and many more artists have expressed their condolences to the actor-singer’s family.

The fifth episode of the current season of Koffee With Karan is out and except for Aamir’s witty replies, it was just a sleeping...

Don’t let her baby face and infectious smile fool you. Rakul Preet Singh has a strong head over her shoulders that thinks beyond her...

Alexandra Breckenridge – Babe of the Month

Have you heard of American horror story yet? You totally should've. It's scary, odd and amazing. And, thanks to Alexandra Breckenridge, it's also outrageously...