Kartik will now play a romantic lead in the third part of Aashiqui and this is who we expect opposite him.

Some movies aren’t just narrative, they’re emotional experiences that stay with us for the longest time. Such movies are not made every now and then in the entertainment industry, they are the gems which are rarely made with a lot of hard work. One such iconic film franchise was Aashiqui, that gave a lot people a true perspective of what love is.

While the original movie, Aashiqui was helmed by Mahesh Bhatt in 1990 starring Rahul Roy and Anu Aggarwal, the second instalment was directed by Mohit Suri, starring Aditya Roy Kapur and Sharddha Kapoor, and It’s fair to state that every romantic person’s heart was ruled by these films. From dialogues to music, we bet this movie franchise would top the lists of romantic movies any day. If you are also from the Aashiqui fandom, we have a good piece of news for you. The Aashiqui fever is coming back with its third instalment and we request all the girls out there to brace yourself because the male lead of the movie will be played by none other then hot and charming, Kartik Aaryan. 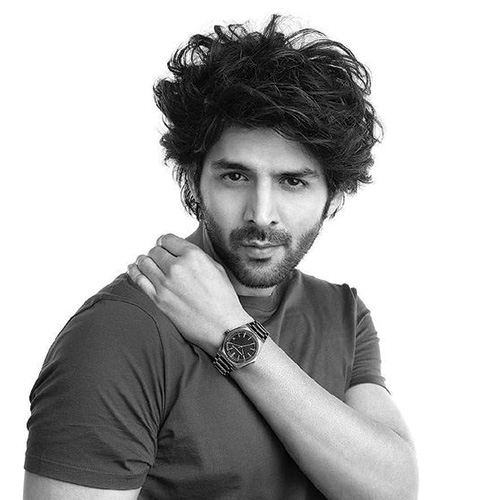 Kartik Aaryan will star in the romantic saga of ‘Aashiqui 3’.

While Kartik will romance the female lead of the film, after Mahesh Bhatt and Mohit Suri, Anurag Basu has taken over the director’s chair and it would be fun to see this actor-director jodi come together for such an enormous movie. Kartik Aaryan took it to Instagram to announce the news where he shared a group picture with featuring Anurag, Pritam, Mukesh Bhatt and Bhushan Kumar, with caption ‘Team A’ and heart emojis. Not only this, Kartik also revealed the first look of Aashiqui 3. He posted a video clip on Instagram with the song from original Aashiqui, ‘Ab Tere Bin’ playing in the background and mentioning the lyrics in the caption as well. As we mentioned earlier, Anurag Basu and Kartik Aaryan will be working together on a film for the first time. 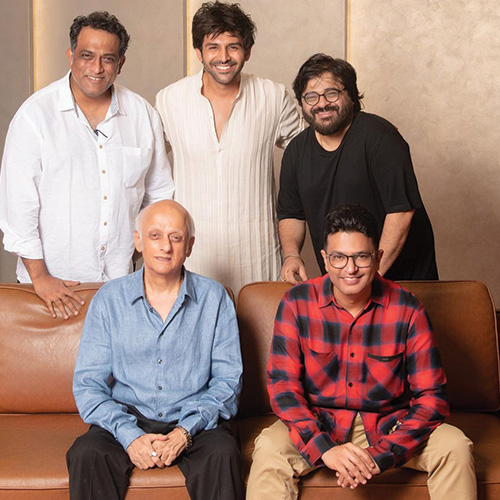 The actor recently announced joining the team by posting a group picture.

While the female lead of the movie and other details are yet to be announced, but netizens have flooded the internet with their happiness as they are super excited to see Kartik in a romantic character. However, some netizens have also demanded to see Aashiqui veteran, Shraddha Kapoor as the female lead.

Recently, Kartik Aryan has made it to the headlines for his film Bhool Bhulaiya, which did an exceptionally job at the big screens and Kartik and Kiara has been enjoying the success. In addition, on the work front, he will star alongside Kiara Advani in Sajid Nadiadwala’s Satyaprem Ki Katha, which will be released on June 29, 2023. Additionally, Kartik will appear in Freddy alongside Alaya F. The movie, which Ekta Kapoor produced, is billed as a romantic thriller. Additionally, he is developing Captain India by Hansal Mehta.

There are a lot of rules in cricket apart from the basic ones, and there are some which might be too complex to understand...

In case you are bored of playing same-old casino games, we have got you some weirdest of the lot that you might never think...

A woman's body is an erotically exhilarating joyride. Expand your sexual repertoire in order to transform every mundane night into a night of carnal...

10 Hollywood And Bollywood Celebrities Who Found Love in Second Marriage

These power couples proved that giving love a second chance is worth the risk. Life is so unpredictable and so is love. People meet...