For those who did not like the movie, letâ€™s appreciate the effort towards trans-gender inclusivity!

With the race between trends of web series to the iconic experience a movie gives you, one thing that remains the same is entertainment. No matter what, the ongoing competition between the two genres for delivering better content has been beneficial for team audience. Talking about Bollywood, where some of the actors and directors are still stuck on the same track of love triangles, there are some film plots trying to break that barrier and step up the game to work on films with stories that are not only inspiring and realistic, but also need the attention from the audience. 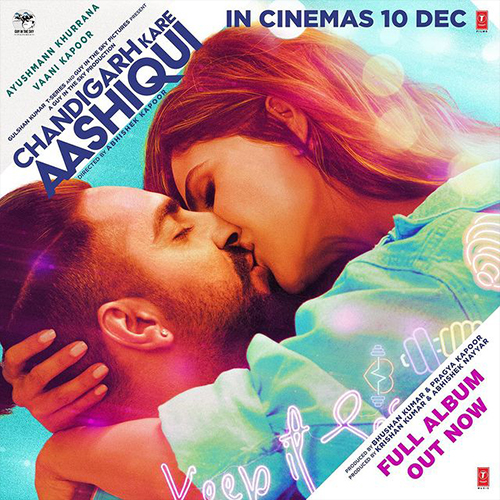 One such film is the latest release, â€˜Chandigarh Kare Aashiquiâ€™, starring Ayushmann Khurrana and Vaani Kapoor, directed by Abhishek Kapoor. As the name suggests, this particular film has made sure to keep you engaged with all the punjabiness and loud vibes. The story revolves around Manvinder Munjal aka Manu (Ayushmann Khurrana), a gym freak who is preparing to win a local championship which he has not been able to win so far. Things take turn when Maanvi Brar (Vaani Kapoor) enters his life as a Zumba instructor in the gym that he owns, and both are drawn to each other. The story moves ahead with passionate love and romance, but then Manu learns the truth about Maanvi and her past which leaves him in a state of shock. 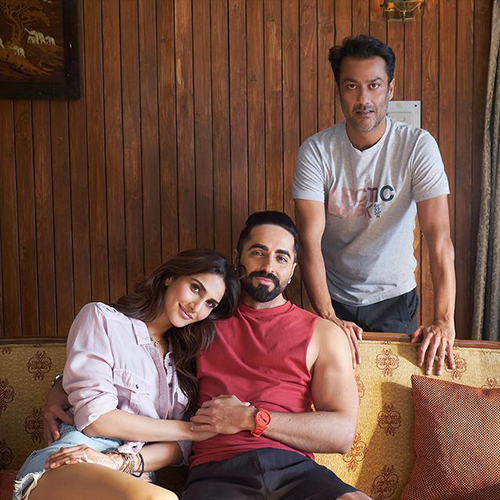 Director Abhishek Kapoor has dealt with the story of a trans woman with great maturity and sensitivity. The movie has aced the game when it comes to taking an initiative to attempt a movie about a taboo in the society. The reaction when Manu finds out that Maanvi is a trans women, who has undergone a gender transformation surgery, shows how there are people who are still completely unaware about the same and how the third-gender people are still struggling for acceptance in their own families.

Although, Vaani Kapoor is commendable in her character to portray the pain of a trans woman, her character is quite similar to what she has played in her previous movies. On the other hand, the choice of message driven films that Ayushmann Khurrana has been doing recently, has made him audienceâ€™s favourite. A subject that sensitive has been blanketed with a love story in a great way. 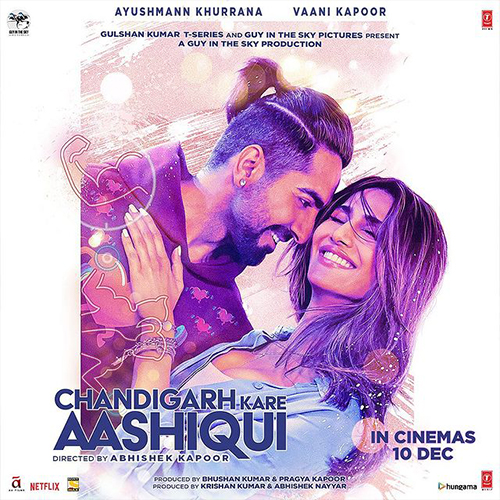 Ayushmann Khurrana has been doing message driven movies recently and winning the hearts of audience.Â

The director and the writers have pulled off the subject in a decent and respectable manner showing how the Indian cinema is now moving towards a progressive approach, although, there couldâ€™ve been a lot more to the film as a portrayal of a transgender. Breaking the gender stereotypes, the movie has proved that now is the high time for Bollywood to make way for the films which are entertaining and educating at the same time, with the world accepting all as one.

The film did quite well when it comes to portraying such issue in a two-hour film. The movie is a must watch for people who seek a combination of laughter, romance, drama, and a little bit of education. For those who have missed out the chance to watch the film in theatres can enjoy the power-packed dose of Chandigarh Kare Aashiqui on Netflix.

The 3 match ODI series between India and Zimbabwe concluded yesterday and India won the series 3-0. India won the third one-day international against Zimbabwe...

These Yoga Poses Will Relax Your Mind

A healthy mind leads to a healthy body. And yoga ‘asanas’ are known to work best when it comes to controlling our minds and...

Shershah was Sidharth and Kiara’s first online presence together.Some movies stay in everyone’s heart forever and no matter how long it has been, it...