It is the start of September and it obviously means the end of the summer transfer window in football, and it was one of the busiest transfer windows we have seen in a while 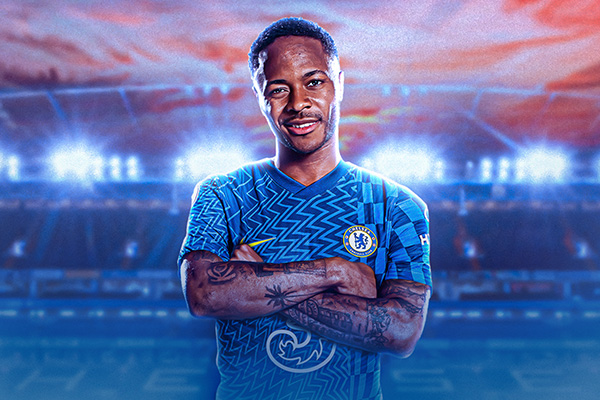 The Jadon Sancho transfer drama was also lengthy and drawn out, and the Antony transfer fiasco shared certain similarities. Since Antony openly expressed his wish to come to United and there were rumors that he asked Ajax to release him, the transfer drama had made headlines. The Brazilian was finally acquired by Erik Ten Hag’s top target, Manchester United, for a staggering 95 million euros, making him the club’s second-most expensive player behind Paul Pogba. Additionally, his transfer cost makes him the most expensive player in the window. He has the skills, flair and creativity needed in any winger and that extra pace gives him the edge over the defenders. He is a player with a lot of potential and can make a big impact in a Manchester United side looking to find its former glory 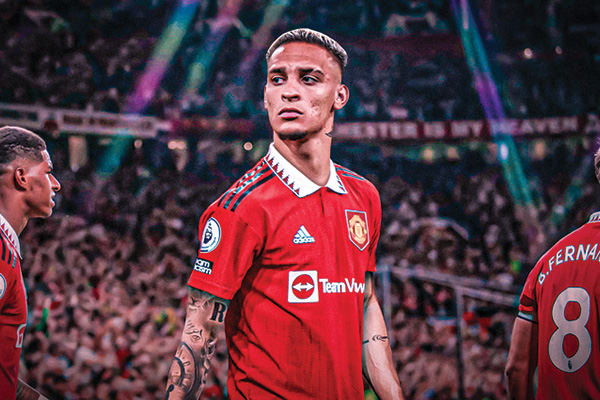 Tchouameni is unquestionably a gifted athlete, but Madrid supporters and even club president Florentino Perez had their hopes set on Kylian Mbappe joining the team. Although it didn’t work out, Madrid nevertheless spent over 85.3 million euros to get a fantastic French midfielder from AS Monaco. Real made an estimated £85.3 million offer to Monaco in order to stave off the fierce Premier League interest from Chelsea, Liverpool, and Manchester United. PSG had also expressed interest, but they withdrew when they realized the 22-year-old was only considering Real. After acquiring Tchouameni from Bordeaux for £16 million in January 2020, Monaco will make a profit of almost £70 million. 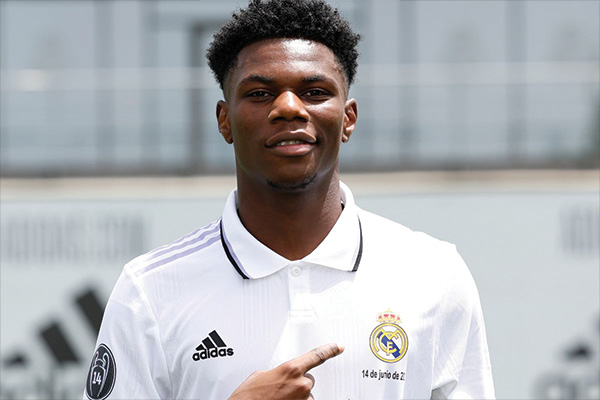 Chelsea were still in the lookout for improving their defense after losing their two quality centre backs to La Liga’s top two teams for free. Rudiger and Christensen were the heart of the Chelsea backline and replacing them was a difficult task. Chelsea signed Koulibaly from Napoli earlier this window and have now splashed the cash on french defender Wesley Fofana from Leicester City. He has the pace that Rudiger used to bring to the Chelsea defense and is good in the air. It remains to be seen whether this big money move would be similar to the one made by United a couple of years ago, when they signed Maguire from Leicester City. 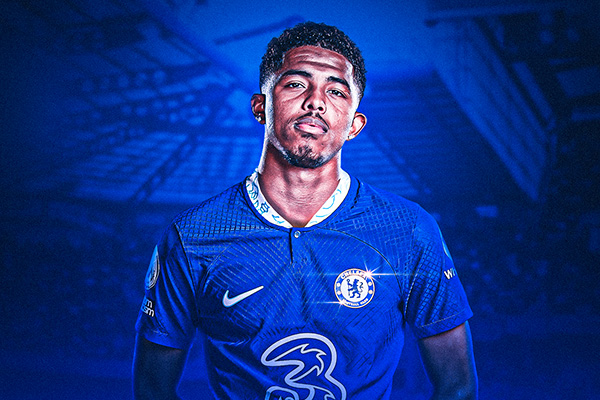 With the signings of Wesley Fofana, the chelsea defense looks solid and can give a tough time to their opponents

In the Champions League, Liverpool now almost makes a point of recruiting any young player who does well against them. The Reds, though, had to pay a significant fee this time around to recruit Darwin Nunez. As the presumed successor to Luis Suarez, he already has large shoes to fill. The nearly £80 million he cost to buy from Benfica has Liverpool supporters hopeful he can live up to the lofty expectations set by the club’s global fan base. Already receiving a straight red card against Crystal Palace, he hasn’t had a great performance for the Reds up to this point. He has since completed his three-match suspension. In order to assist his side win, he would be trying to overcome this and score goals consistently. 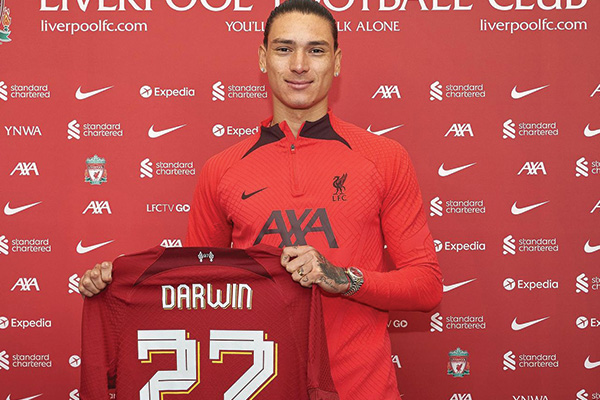 Bayern are known to shop in the Bundesliga but this time they bought great players from other leagues, as well. Mane, Gravenberch and Mazroui, all three for less than 80 million euros is a steal. Then they opened their briefcase to sign De Ligt from Juventus for about 60 million euros which is a statement signing. He immediately comes into the playing XI, and replaces the outgoing Nikolas Sule, who has joined Dortmund for a free. De Ligt will frequently combine with Dayot Upemecano at centre back. Given their physical similarities, if both players can establish a mutual understanding, the Bavarians’ defense will consolidate and they will make a good defensive combination in the future. 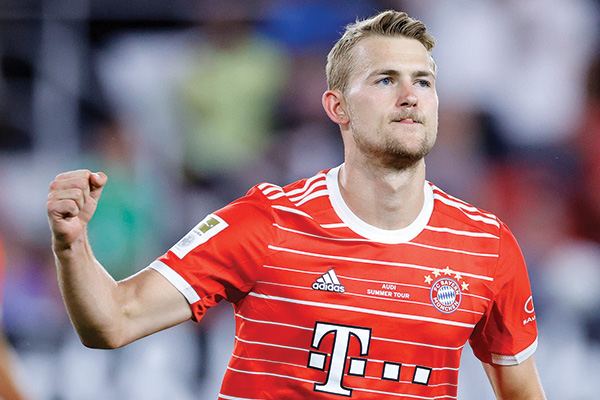 What Is Better Than Having Turkey - A Symbol of Thanksgiving?If you’re a F.R.I.E.N.D.S. fan, you probably remember the iconic scene when Monica pulls...

The fashion diva of Bollywood, Sonam Kapoor and husband Anand Ahuja are making an entry to the Parent’s club, as Sonam has announced her...