If you suspect something, it is better to find out the truth than to sit and watch.

If you are someone who has been thinking, ‘how to find out whether my partner is cheating on me or not’, you are looking for nothing but answers to prove yourself right or wrong. Take it from somewhere who’s been there and done that, I know that dilemma is the worst place to be in, but snooping around them to find the truth will only bring you stress. 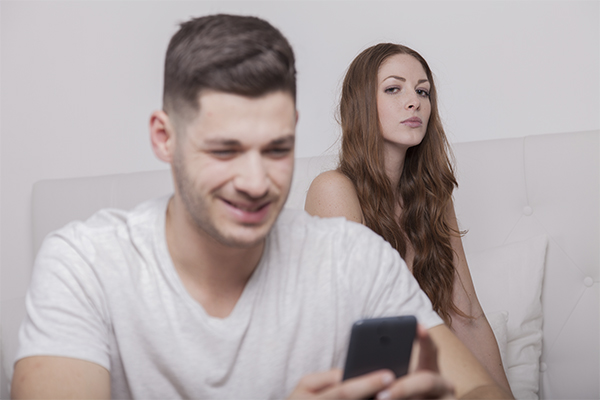 The first thing to do is to sit and confront them about the problem.

Rule #1 is to stop assuming the worst-case scenarios because they will not take you anywhere. The first thing you need to do is clear your mind and do the better thing which is to have a heart-to-heart conversation with your partner and hear out the other side of the story. We know you might be thinking why would someone who is (if) cheating would come forward and accept it. Well, in that case, we are here to help you out because we know that sick feeling in the pitch of your stomach that tells you that the other person is lying. So here are some tried and tested signs that indicate that your partner might be cheating on you.

The first sign that many people who have been in a relationship for a long time let go is that the partner will no more be interested to hang out with you especially if it includes a mutual friend. And the fear of you finding out something in a casual conversation is all the fear. 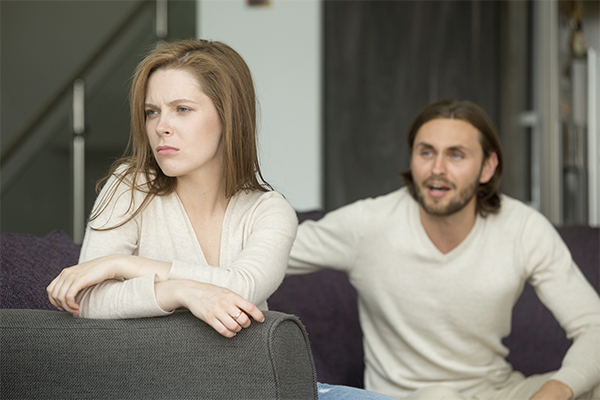 Is he/she ignoring you for no reason?

Being ignorant and rude

According to relationship experts, couples that have been together for a long time know each other’s schedules. So, if he/she is not where they are supposed to be, or you can’t find them when they’re out, maybe they don’t want you to find out and this is the time when you need to sit and ask them what’s going on. Also, while talking, if they are being rude to you, remember when a person is keeping a secret, they become impulsive.

Cheating is cloaked in secrecy and when someone is trying to keep a secret, the first thing that changes is their behaviour. Have you recently noticed that they don’t pay much attention to you when you both are at a house party or a get-together, but they are so attracted to you when you two are alone? Pay attention to that because if someone wants to pay attention to you, they will no matter if you are at a party or in your personal space. If their behaviour changes in front of several people, there might be something amiss. 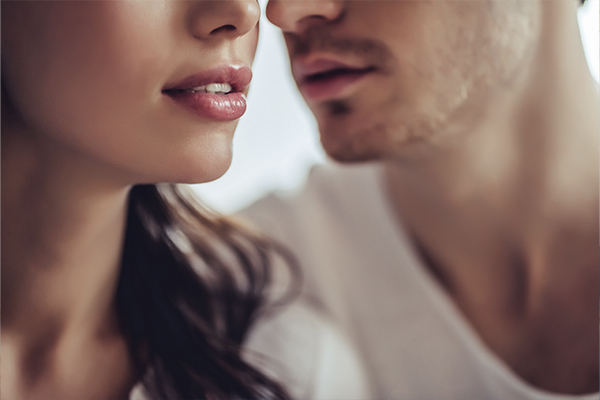 Staying close to you but ignoring you when in public means something is going on.

If he/she is refraining from telling people they are with you, what could be the reason? Any relationship should not be a live telecast to the whole world about what’s going on between you two, but if he/she is trying to avoid ways to tell people that they are dating you, there is a chance that you are not the only one who they are involved with. 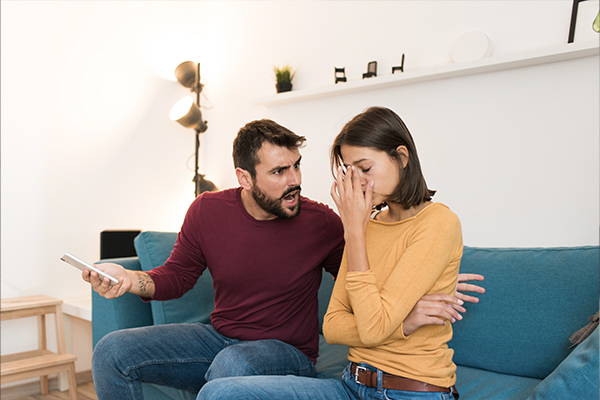 Another sign that your partner might possess if they are spending time somewhere else is, that they will try to stop you from doing certain things. He/she might ask you to not meet certain people because they are afraid that you might find something out. After all, when you have mutual friends, it becomes a little difficult to hide the sidestep. Also, as we all know that people who cheat want you to stay faithful and are afraid of you doing the same thing they are doing which is, being unfaithful.

You might have 0 reasons to apply geometry in your daily life, but when it comes to wall décor, geometry can make the aesthetics...