The former miss universe, Aishwarya Rai Bachchan has shared the first look of her upcoming film Poniyin Selvan with director Mani Ratnam, and we can’t stop staring at her. Here is all you need to know about the film.

With the world getting back to normal, the film industry has got the opportunity to get back to the big screen business. Other than Bollywood, the regional entertainment industry is also set to release some of the much-awaited films on the big screen. Well, it would be unfair to talk about some of the much-awaited releases and not mention Mani Ratnam’s upcoming extravagant multilingual film Ponniyin Selvan.

The makers of the film have recently shared the first look of the characters of the film but, former miss universe Aishwarya Rai Bachchan has clearly stolen all the attention of the netizens. Ash dropped the poster of the film on Tuesday and in no time, her fans made it trending all over the internet. If we go by the reports, the actress is likely to play a double role in the film. Leaving all her fans speechless, the actress can be seen in a red and golden saree, golden jewellery and a side bun in the poster look. While she shared the post in multiple pictures with different looks of the characters, “The golden era comes to the big screens on September 30th,” Aishwarya captioned her post. The film also stars Vikram, Trisha Krishnan, Karthi, Jayaram, Prakash Raj, Jayam Ravi and Aishwarya Lekshmi among others. 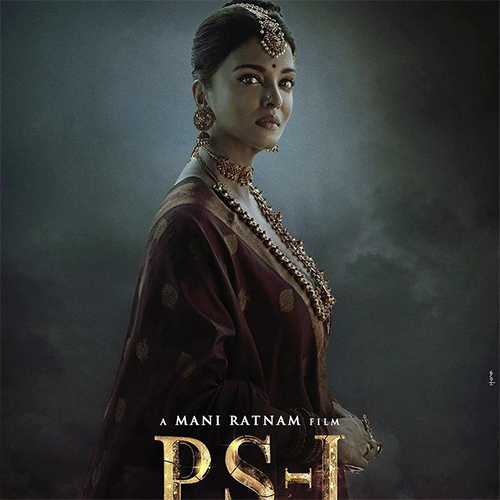 Aishwarya Rai Bachchan shared the first look of the characters of the film on her Instagram.

Slated to release on September 30, the period drama has been produced by Lyca Productions. The film is based on Kalki Krishnamurthy’s popular historical novel Ponniyin Selvan (The Son of Ponni), which revolves around the ruling period of the Chola dynasty when there was a power struggle between the two allies of the ruling family and the capable successors. The title poster of the film was revealed at the beginning of the year 2020, featuring an engraved sword with a golden hilt, carrying the emblem of the Chola empire along with the words, ‘Beginning of the Golden Era’. The novel tells the story of the early days of one of the most powerful kings in the south, Arulmozhivarman, who became the great emperor Rajaraja Chola I. 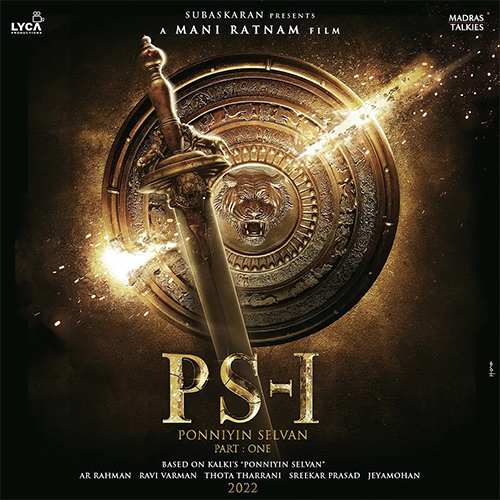 The title poster of the film was revealed at the beginning of the year 2020.

Looking at Aishwarya Rai Bachchan in the poster, the fans went gaga over her royal look and within a few hours of the poster release, the iconic beauty was trending on Twitter, as her fans could not stop gushing over her appearance. Ash started her career with director Mani Ratnam in the year 1997, with the film ‘Iruvar’, after which she was seen again in the movie ‘Raavan’ with her hubby, Abhishek Bachchan which was released in the year 2020. Other than that, these three have worked together in Guru, which did an amazing business.

The music of Poniyin Selvan has been given by great music composer A R Rahman, cinematography handled by Ravi Varman and Sreekar Prasad, in charge of editing. Well, we are waiting for our diva to hit back the screen with a blast, and this one is expected to do that.

Coach’s Rogue Slim Briefcase is in Quite High Demand Nowadays, But Is It Worth The Hype? Let’s Check Out! Predominantly visible and audible to us...