Trouble in the Love bubble of Karan Kundra and Tejasswi Prakash

The on and off between the chemistry of Bigg Boss 15 contestants Karan Kundra
and Tejasswi Prakash grabs attention.

Bigg boss is one reality game show that can never go unnoticed. Not only known for its drama, arguments and fights, but this house is also famous for the celebs that enter in it as contestants and their romance in the house.
A house fully occupied by cameras, is some place where nothing can go unseen. This 15 th season of bigg boss is full of arguments, drama, attitude, but one thing that got too much this time was the romance. As bigg boss fans would have guessed who we are mentioning here, for those who are unaware, we are talking about the TV actor and former host of MTV Love School, Karan Kundra and former contestant of Khatron Ke Khiladi, Tejasswi Prakash. 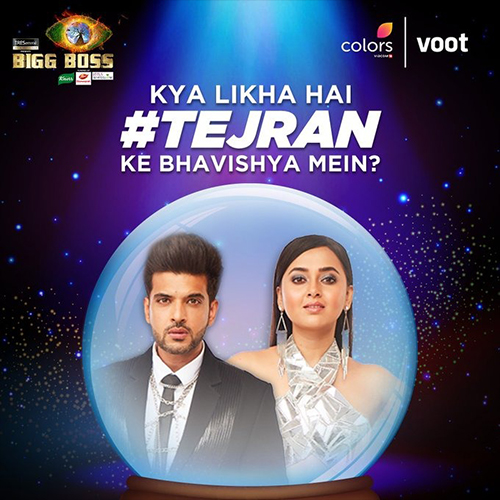 The on and off the chemistry between the two celebrities has been going on for a long time now.

Karan Kundra and Tejasswi Prakash got close to each other in the first few weeks of the bigg boss journey, after becoming friends. Although just after a few days of them feeling all the ‘love in the air, it was visible that the couple was not focusing on their game in the house. Not just the contestants and the fans, but the host of the show Salman Khan also gave a wake-up call to both the celebrities in the ‘Weekend ka Vaar’, that their romance is affecting their game as the couple couldn’t contribute to the show for the few weeks.
But, looks like the last weeks of the game show for the ticket to the finale are causing too much pressure on the couple. The on/off the chemistry between both the actors has been in talks for quite some time. A bitter situation took place between the love birds when Rakhi Sawant, who is also a contestant in the show told Karan that he might not have a chance to win the trophy if Tejasswi qualifies for the Top 5. Rakhi also asked him to maintain a distance from Tejasswi as they both should make their way towards the finale of the season. As Karan listened to Rakhi and tried to explain her tricks and strategies to Tejasswi, the couple got into a nasty fight. 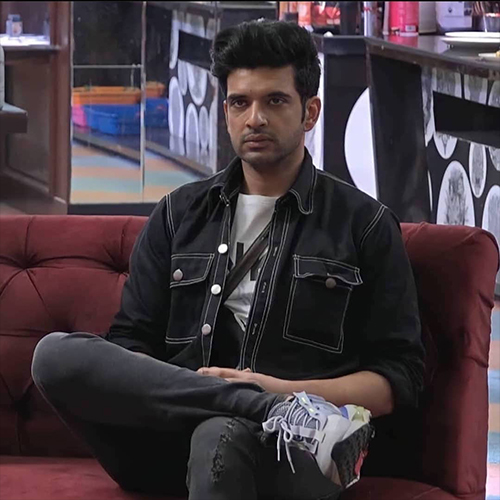 Karan was asked by fellow contestants to maintain a distance from Tejasswi as they both should make their way towards the finale of the season.

Although, Karan has been helping Tejasswi since the day they became friends on the show. Kundra being the hot guy (not just by his look), has kept calm whenever it comes to his lady love Tejasswi, but as fans say, her constant tantrums and arrogance towards Karan made him lose his cool this time. During the heated argument, Karan lashed out at Tejasswi and said some things in the heat of the moment. The sentence said was, “go look at yourself”. 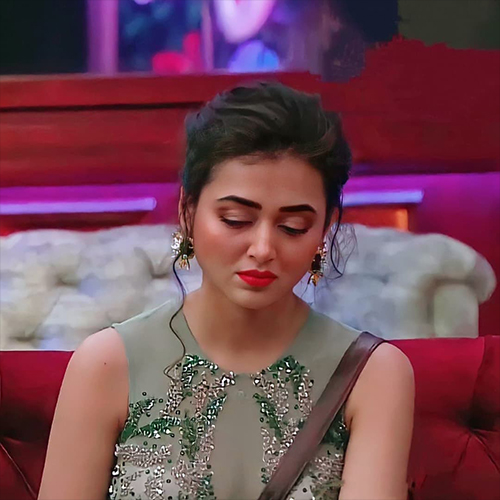 During the heated argument, Karan lashed out at Tejasswi and said some things in the heat of the moment.

The two-way reaction of the fans and the audience was seen after the same where some of the viewers empathized Karan for tolerating Tejasswi’s attitude for so long and being a guy with saint-level patience, whereas, the others couldn’t t stop themselves from pointing out how he disrespected a woman.
However, it is not the first time that a scenario like this took place in the Bigg boss’s house. There have been so many incidents where guys and girls have argued with each other during the tasks or over anything else, but the house of bigg boss is quite an achiever in terms of entertainment.

Ride on Gold Wheels With This Outrageously Expensive Bicycle

Ever dreamed of riding on a gold-covered bike? Well, we’re here to fulfil all your dreams. Take a look at this obscenely expensive gold-covered...