When Life’s Going Good on a Beach, What’s the problem? Well, Not All Beaches Are Good – We have Got What It’s Called; Tranquil!

As we told you that ‘some’ of you might be the adventurous ones – but what about the rest? What about the people who don’t want anything more than a tranquil and gentle vacation? Nothing screams more tranquil than a beach. Adorned in the golden sand that radiates when the sun kisses the ground, beaches can be your perfect getaway. Although India has its own set of qualities, due to its location near the Arabian Basin and Chagos Plateau, it is covered by many shores. But the beach that we have hand picked for you today is not commercialised. When we say it’s tranquil – Believe us it’s tranquil! 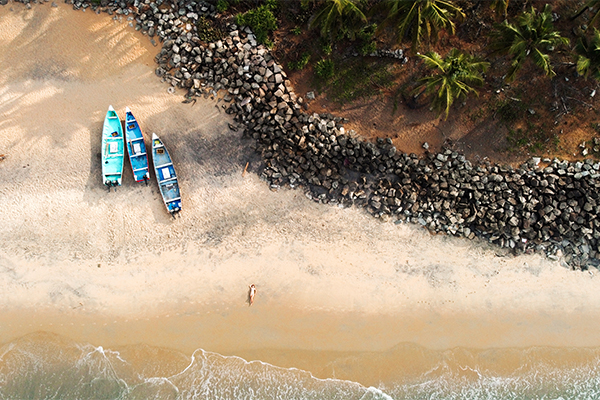 It is one of the most serene beaches in the country and the fun part about this is – it’s not commercialised yet.

Beaches have their way of communicating with you. Through hook or crook, beaches always end up possessing a very calm and relaxed vibe. Such a beach lies in Thiruvananthapuram district in India known as the Varkala Beach.

It is one of the most serene beaches in the country and the fun part about this is – it’s not commercialised yet. If we compare it to beaches in some metropolitan cities like Goa and Mumbai, it is way less populated and still has some hidden parts where you can chill all alone; without any interference.

Papanasam was the name given to this beach before being called Varkala Beach. ‘Pap’ means sin, and ‘nasam’ means destroy – it meant the holy water which destroys your sin. It is still believed that this beach has magical healing powers.

All The Tranquil Fun 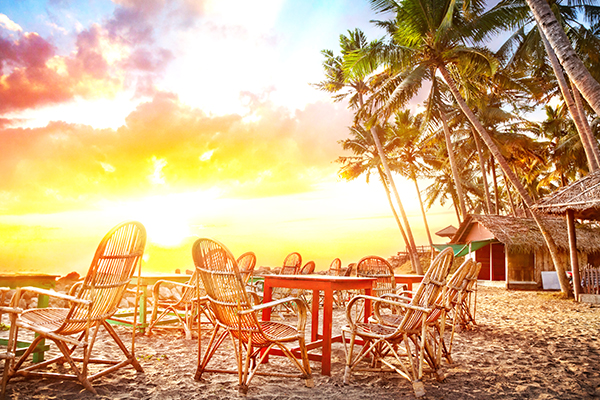 You can visit the Janardhanaswamy Temple which is around 2000 years old and still stands strong on the Varkala Cliff.

While you get abode the Varkala cliff facing this beach, you can see the view of your life. We recommend you to see the view from there when the sun is about to go down – everything looks so peaceful and beautiful.

You can also visit the Janardhanaswamy Temple which is around 2000 years old and still stands strong on the Varkala Cliff. This beach is around 10 kilometres away from Varkala town, but we will recommend going there for those perfect beachy vibes.

India won the first ODI by a significant margin as Bumrah unleashed his lethal best and was able to achieve his career best statistics.The...

A Fearless woman who enjoys wearing many hats. From negotiating large deals at work to returning home to cook and nurture her family, she...