Johnny Depp, the famous actor is in the news again and this time for all the right reasons. According to reports, Disney has made an offer to the veteran actor and has even written an apology letter to Johnny Depp. The feeling within Disney is that they would want to patch things up with Johnny Depp and want him to return in his iconic role as Jack Sparrow. For him to reprise his role as Jack Sparrow in the “Pirates of the Caribbean” franchise and a Disney Plus series, it is said that Disney has made Johnny Depp an incredible Rs 2,355 crore ($301 million) offer. Johnny Depp has been the star of the Pirates franchise and was part of it for more than 14 years starting from 2003 till 2017. He has always been in the news for one reason or another and has faced many career setbacks. He has had many failed relationships, flop films, addiction to drugs and alcohol. He has been on the rise since his defamation trial victory against Amber Heard this month and all the brands and companies that backed out when he needed support, are coming after him. 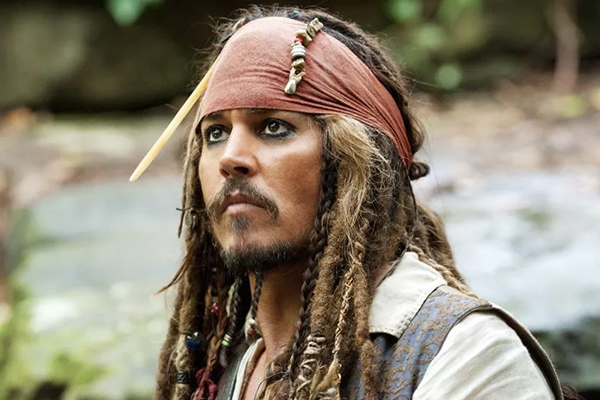 According to poptrack,au, a source close to Disney has claimed that the company is trying to pen down a deal with Depp. “I know the corporation sent him a gift basket with a very heartfelt letter, but I’m unsure how it was received. But what I can tell you is that the studio has already penned up a draft for a film about Jack Sparrow, so they are very hopeful that Johnny will forgive them and return as his iconic character,” the source said. Earlier this year, when the defamation case between Amber Heard and Johnny Depp was ongoing, Amber Heard’s lawyers asked Depp whether he would accept an offer from Disney. Is Disney aware that Mr. Depp has declared under oath that he would not accept another “Pirates of the Caribbean” franchise role for $300 million and a million alpacas?” said Heard’s attorney during the defamation trial. This shows how much Depp had to go through when he had no one on his side and even the best companies who had worked for, had backed out due to the defamation trial. There were reports that he was kicked out of Disney due to his behaviour and other reasons and not because of the trial and accusations by Amber Heard. 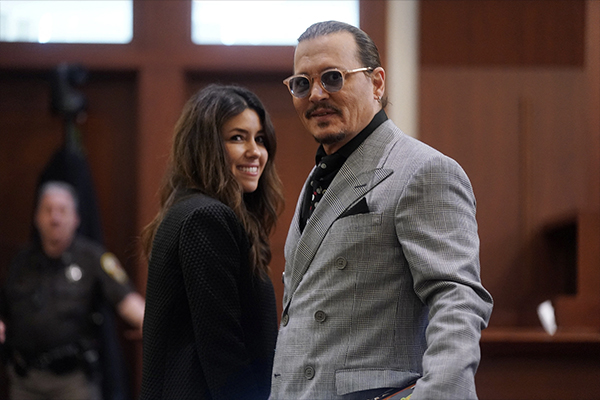 Amber Heard had to pay Johnny Depp, $10.9 million in damages after the judge found her guilty in the case

Since Depp’s victory a lot has changed for the good for him, he is receiving job offers as well as will be receiving $10.9 million as damages from his ex-wife Amber Heard. Disney has offered the amount of $300 million to Johnny Depp for his return as Jack Sparrow in the Pirate of the Caribbean movie as well as a spin-off Disney Plus series which is about the captain of the Black Pearl and his early life 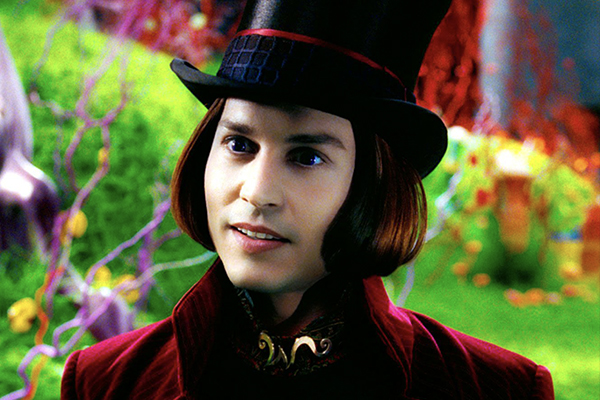 Johnny Depp potrayed the role of Willy Wonka in the movie, ‘Charlie and the chocolate factory’

There are no reports as to whether Johnny Depp will accept this offer by Disney or not but fans would be hoping they are able to see Johnny Depp starring as Jack Sparrow for Disney once again. It would be the complete redemption for Depp and his fans around the world and will also bring nostalgia for the fans who have been following him since the 2000s.

Multi-talented Actor, Ayushmann Khurrana made his talent appear in front of billion eyes. believe or not but this actor flabbergasted us, while addressing the...

Cameras Make Artists Look Broader And Dreams Bigger Now This Will Continue For Centuries To Come. We Have Something Interesting To Catch Your Eyes,...