Be ready because these drama-Mamas are ready to turn the glam up with their high heels and fabulous lives.

The teaser of Fabulous Lives of Bollywood Wives is out, and the Fab 4 gang, Neelam Kothari Soni, Maheep Kapoor, Bhavana Pandey, and Seema Sajdeh is all set to throw some sass around with the second season. While people are excited to see what goes around in the lives of these Bollywood wives, their industry friends are also waiting eagerly for the upcoming season to go on air. Also, we all know when Karan Johar comes up with something, you expect a lot of drama and these ladies are all about glitz, glamour and drama. 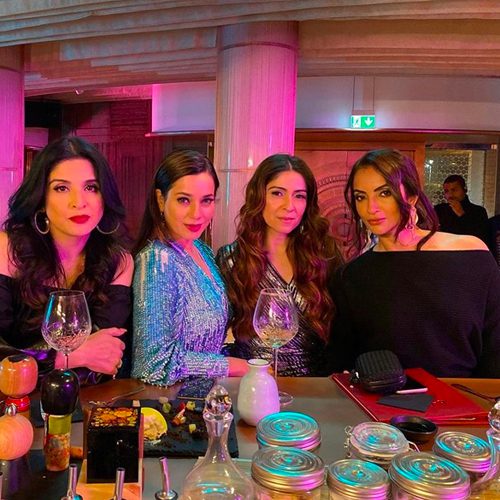 The Fab 4 gang is all set to come back with their heels and binoculars.

The teaser that hints at the second season of the show was released earlier this year and it looked like the biggest question of netizens and Bollywood fans was answered. The first season of the show was quite a hit and unquestionably, Maheep Kapoor and the gang became won hearts. From Neelam’s early days in the film industry to Bhavana’s spiritual beliefs and from Maheep’s favorite catchphrase ‘You Twats’ to Seema’s obsession with Kardashians, we go to know a lot about these fabulous wives. 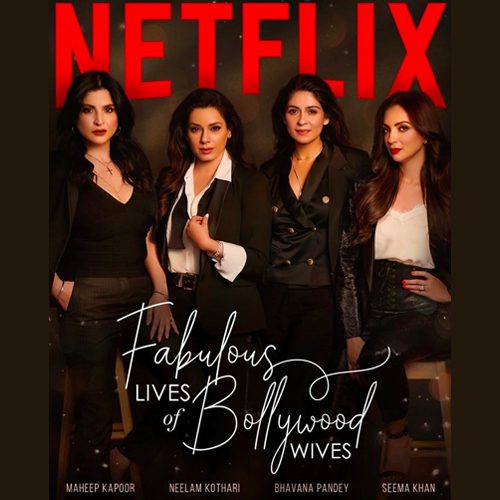 The teaser that hints at the second season of the show was released earlier this year.

The second season of the show which revolves around the life of these four ladies and gives us a glimpse of what they have to go through is set to premiere on the streaming platform Netflix on September 2. The gorgeous Neelam Kothari Soni, Maheep Kapoor, Bhavana Pandey, and Seema Sajdeh recently shared the latest poster of the show while making an announcement about the release date of the show. Maheep and Sanjay’s lovely daughter Shanaya Kapoor, Esha Gupta, queen director Farah Khan, and many other industry celebrities have expressed their excitement for the upcoming season in the comment section along with the ‘fire and hearty-eyed emojis’ that the fans can’t stop sending. 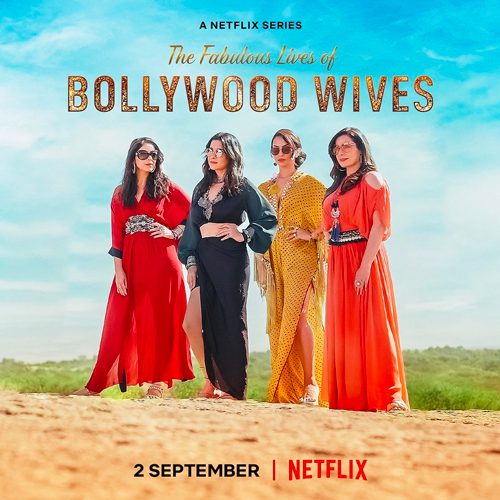 Fabulous Lives of Bollywood Wives is set to premiere on the streaming platform Netflix on September 2.

Bhavana’s daughter, actor Ananya Panday, posed the question “Are you pregnant?” in a preview for the second season of the program. Maheep, Bhavana, Neelam, and Seema all showed signs of surprise. The second season’s filming wrapped up in February 2022, as was previously announced. The first season of the show was released on Netflix in 2020. The Fabulous Lives of Bollywood Wives follows the relationships and exchanges among the women who work in the Bollywood business as they juggle friendship, family, and career. The spouses of Bollywood actors Samir Soni, Sanjay Kapoor, Chunky Pandey, and Sohail Khan along with their wives, Neelam Kothari, Maheep Kapoor, Bhavana Pandey, and Seema Khan, will each be featured and followed in the second season. 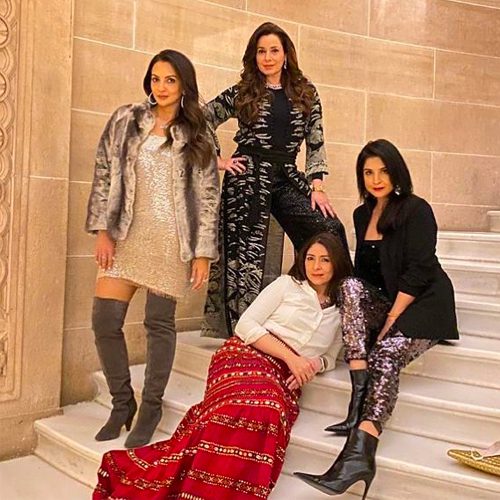 The second season of the show is going to be full of glamor and sass.

The previous season was full of glitz, glam, riff-raffs, and a lot more. With the King of Bollywood, Shah Rukh Khan, and his Wife Gauri Khan in a cameo in the first season, it would be interesting to see what the new season will bring on the plate of entertainment. So, sit back and raise a toast to these fabulous ladies who have made their name and proved they were much more than just Bollywood wives. They are all set to spread some sass and give you some sex-y content because all they are going to do is spread some sass around as the release date of the second season is just around the corner.

The dress manifested a neon dream that glinted in the darkness.One of the most magnificent moments, at the 93rd Academy Awards, was when American...

How I met your mother actor Bob Saget, death was reported on Jan 9 in this 2022, which was unbelievable. Bob Saget did many...