Upcoming Bollywood Movies of 2023 You Should Look Forward To

Tighten your seatbelts because Bollywood is all set to take you on an adventurous ride of movies in the coming year.

2022 is about to end and it’s time to ring in 2023 with warmth and love, and Bollywood is all set to bring in the new year with some great releases in the upcoming year. Take a look at all the upcoming releases for 2023 and what you can expect from these star-studded affairs. 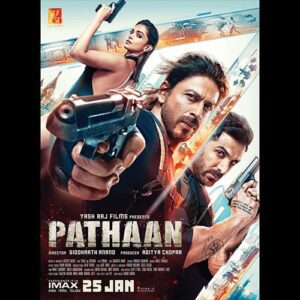 Pathan will hit the big screens on January 25.

Shah Rukh Khan’s upcoming thriller Pathaan has been making quite a buzz around the internet since the trailer was unveiled early in 2022, and is kicking out the new year with a bang. Starring actors like Deepika Padukone, John Abraham, Dimple Kapadia, and more A-list actors in the movie, the motion picture is a Siddharth Anand directorial. The movie Pathaan will make its way to the big screens on January 25, 2023. 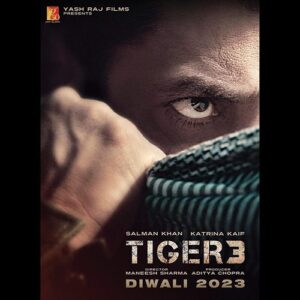 Salman Khan is all set to make 2023 better with back-to-back releases.

We all know that Salman Khan is all set to win hearts with some of the greatest releases next year. The Salman Khan and Katrina Kaif-starring Tiger franchise will return after a long time. After the films Ek Tha Tiger and Tiger Zinda Hai, the Maneesh Sharma-directed film continues to follow the life of RAW agent Tiger. After the huge success of the Tiger franchise and his lovely pair with Katrina, fans are excited to have a look at another action thriller. 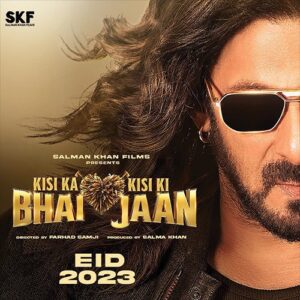 Kisi ka bhai kisi ki jaan will make it to the cinema halls on Eid 2023.

Salman Khan, a superstar, ends the half-year with the release of Bajrangi Bhaijaan. The film is a sequel to the popular Bajrangi Bhaijaan, in which Harshaali Malhotra also has a role. The film, which Kabir Khan is directing, will debut on June 29th, 2023. 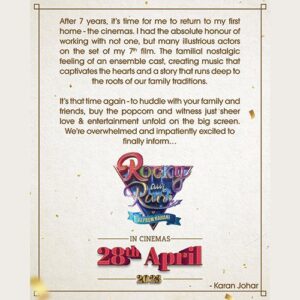 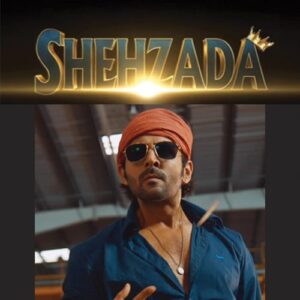 Kartik Aryan will come back on the big screen with his upcoming movie Shehzada.

Shehzada, starring Kartik Aryan and Kriti Sanon in yet another film, will be released on February 10th, 2023. Along with the main pair, the film also stars Paresh Rawal, Manisha Koirala, and Ronit Roy under the direction of Rohit Dhawan. 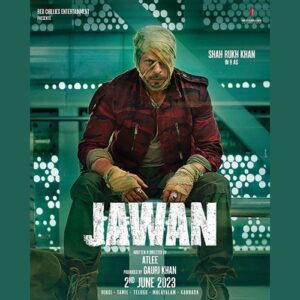 SRK will be back with his charm and action in Jawan.

Jawan is another Shah Rukh Khan film that will be released in 2023. Along with SRK, it also stars Nayanthara, Sanya Malhotra, Priyamani, Sunil Grover, and others. Atlee Kumar is the director, and the film will debut on June 2nd, 2023. 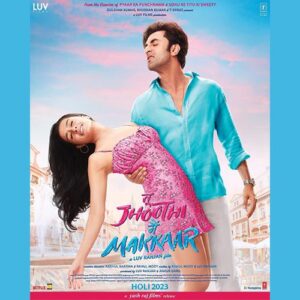 Ranbir Kapoor and Shraddha Kapoor will be seen together for the first time.

Tu Jhooti Main Makkar, which stars Ranbir and Shraddha Kapoor, is a film by Luv Ranjan. Fans are excited to watch this on-screen pair together for the first time. Following the hugely successful 2022 release of Bhrahmastra, this will be Ranbir Kapoor’s subsequent film. The 8th of March 2023 will see the theatrical release of Tu Jhooti Main Makkar. 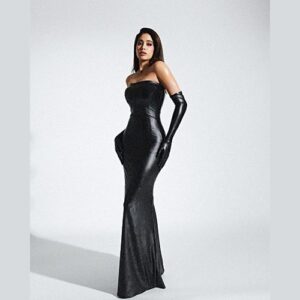 We will see Janhvi Kapoor in Dostana 2.

After the great popularity of Dostana, Dharma Productions is back with its sequel named Dostana 2, after a 14-year hiatus. The film, which was directed by Colin D’Cunha, stars like Janhvi Kapoor, Laksh Lalwani, and Abhishek Bannerjee in the lead positions. The movie will make its way to theatres on February 14th, 2023. 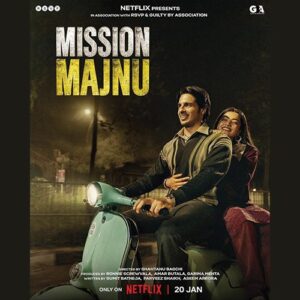 Mission Majnu will soon make its way to the theatres.

One of the most anticipated movies of 2023, Sidharth Malhotra and Rashmika Mandanna starrer Mission Majnu has already created a buzz around the audience as this pair will also be seen together for the first time. Mission Majnu will be released on OTT platform Netflix. the story revolves around an undercover Indian snoop embarking on a dangerous mission to reveal a clandestine nuclear weapons development deep within Pakistan in the 1970s.

It's Time To Put Your Blades Aside Because Your Skin Needs Your Attention Too!Do you agree with the fact that skincare related to men...