Khloe Alexandra Kardashian an American media personality and model. She was first spotted keeping up with the Kardashian show, in 2007. Though Kardashian’s life is full of controversy and here is something Khloe speaks up about her relationship. To know about this controversial drama with Kardashian, keep on reading.

Khloe’s previous marriage with Lamar Odom got married between 2009 to 2016. Though his previous ex-husband was caught with drugs and cocaine which gave his NBA career a destructive ending to his future, Khloe divorced him in 2016.

Her recent partner Tristan Thompson, also had a profession as a basketball player. Tristan’s scandal with other women got highlighted a lot in the media. One of the girls named Sydney expressed in the interview, she asked Tristan if he is single, and he agreed but at that moment he hid his relationship with Tristan. Khloe and Tristan had back a fourth relationship with each other, but for countless numbers, Tristan was caught cheating on Khloe.

Khloe caught Tristan Thompson several times with another woman, during her matches he used to be away from Khloe and which led to some speculation that he is meeting with other women. Fans find it confusing of why does she want to go back-forth to this guy. She revealed in her hayu interview and mentioned, that it happened again, it was not for the baby that I took him back in my life but because of circumstance and media storm. I just could not go home. 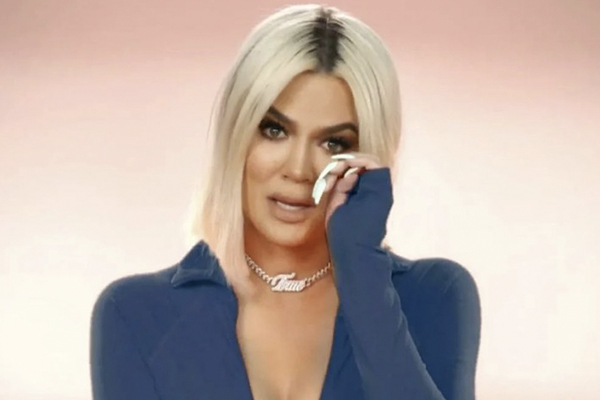 March 1st khloe made a tweet, and highlighted Jordyn woods.

On March 1st, 2019 khloe made a tweet, and highlighted Jordyn woods expressed why are you lying? Between that time period, Jordyn woods and Tristan had something going on, and khloe and her had a huge fight and she blamed her, you are the reason my family is broke. Apologize first. Jordyn was even part of reality television of kylie, it led to huge controversy in 2019. Khloe totally blamed the cheating part on the women, but recently Khloe response was quite interesting.

Khloe Kardashian spoke up about her previous relationship with Jordyn woods, in her recent interview with variety. On 10th March she mentioned that her relationship was always vulnerable and transparent relationship in the public eye. When your partner is doing something wrong, for the woman to be blamed, it has been always hurtful to me. It really sucks to go through it publicly, I do not get it why so much pointing fingers at me, that’s a quite heavy thing to carry throughout life. But, even khloe blamed another woman for her ex-husband deed. 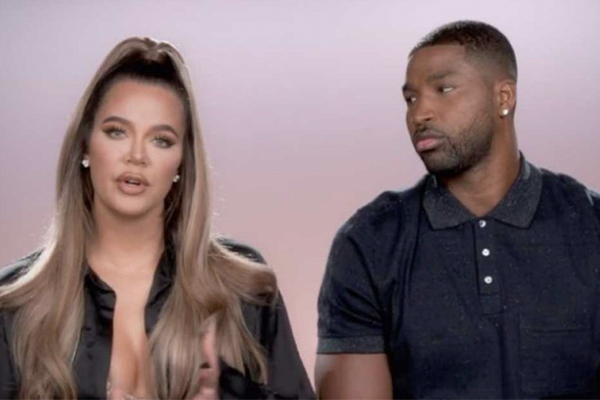 Recent interview with variety, Khloe expose about her relationship.

She was asked by the interviewer if the rumour about Tristan Thompson and her will be exposed on the show. They mentioned in variety of interviews, their recent show will be more raw and real about all their hidden life. She approved that on her show, it will be addressed but they will try to protect some privacy as they have not signed up for it. The possibility of Tristan on the show sounds quite strange and we are currently are not sharing things as it is nor real. Though Tristan and Khloe’s relationship drama is unending, to know more controversy stay tuned here!

Just on The Way To Purchase Adidas Yeezy’s Latest Knit Runner Sulphur? You Should Have A Look Here First. “A shoe is not only a...

Drishyam 2 is set to release in mid-november as Ajay Devgan’s character’s case is set to be reopened and this time it has more...

Cars are more of a necessity now than a luxury. Everyone dreams of having those four wheels outside their homes.  Due to the increasing competition...