Tristan Thompson apologized to Khloe Kardashian after revealing he is father to a child with another woman. Read on to know more.

Well, if you were ever ‘Keeping up with the Kardashians’, then you are perfectly aware how the whole family has been really close to scandals and controversies. But the recent one literally broke out hearts by witnessing what the youngest Kardashian is going through in this phase of her life.

Yes, we are talking about Khloe Kardashian, who is one family member of the Kardashian clan, with super-complicated love life. From her ex-husband to her current relationship, she’s always the one left with her heartbroken. Khloe is considered to be the sweetest Kardashian but looks like her love life has been quite bitter for her to deal with.

Recently, Khloe’s not-so-loyal boyfriend, Tristan Thompson took his social media handle to apologise to her after he revealed that he is the father of a third child with another woman. 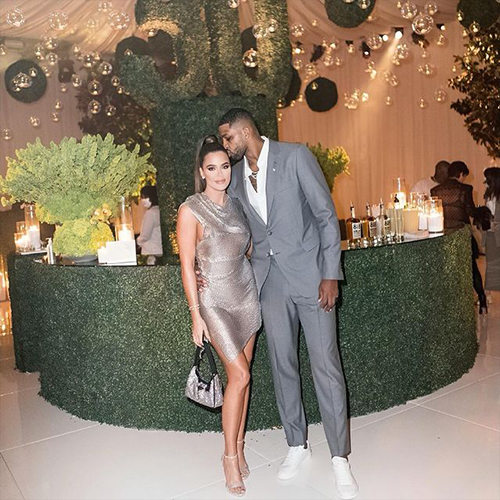 The dating rumours of Kardashian and Thompson came in highlights in 2016, after which, their relationship was also documented on the show ‘Keeping up with the Kardashians’.

The Sacrament Kings basketball player posted a note, where he wrote that the paternity has proven that he is the father to a child with Maralee Nichols, while he was publicly in a relationship with Khloe Kardashian. The dating rumours of Kardashian and Thompson came in highlights in 2016. The relationship was also documented in the famous reality show ‘Keeping up with the Kardashians’.

However, this is not the first time Khloe has been cheated on by Thompson. The actress-model found out about Thompson’s cheating scandal just a few days prior to her giving birth to True, who is Khloe and Thompson’s daughter. At the time of True’s birth, Thompson was alleged of having any involvement with Jordyn Woods, who was Kylie’s best friend at that time.

The unfaithful nature of Thompson created a thrift between the couple but, Khloe still decided to give Thompson a chance and they got together in August 2020, to give their relationship another try. But looks like Thompson was not worth Khloe’s forgiveness in the first place. Not only this, the paternity result came after he denied owning the paternity of the child with Nichols, who then sued him for child support and pregnancy-related fees. Thompson then publicly accepted the fact and apologised to Khloe. The documents of the court have revealed that Thompson and Nichols met in December. Even at that time, the NBA star alleged that there was nothing serious going on between the two.

According to the sources, Khloe now has made her decision to move on from Thompson and focus on herself. Regarding the parenting arrangement that Thompson and Khloe share, Thompson will continue to follow True’s custody schedule, but that is it. 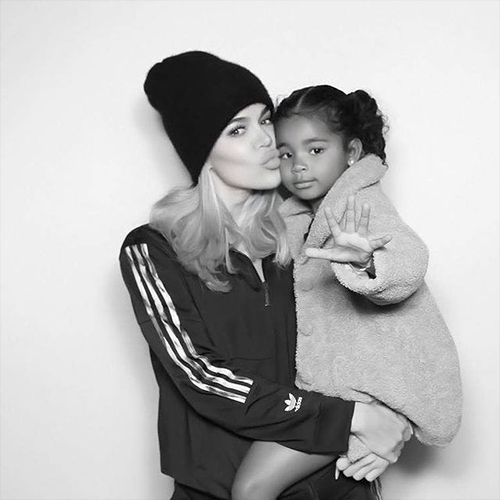 Khloe and Thompson will still continue to follow their daughter True’s parenting arrangement.

After the whole parenting drama of Thompson, Khloe’s ex-husband, Lamar Odom, who was married to Kardashian from 2009 to 2016, commented on the whole scenario saying ‘she is a good woman and deserves the world’.

In the middle of all the chaos, the Kardashian-Jenner family is supporting Khloe in this time of need. Although Khloe has not commented on Thompson’s third child, the moving on theory makes it clear that Khloe is all about ‘respect and loyalty’.

This T20I World Cup might be one of the best T20 tournaments that we have seen over the last decade or so, because you...

Need Some Tips For Keeping Her Neat & Tidy? Read On….

A place perfect for ticking off almost every item on your bucket list, this time, the flight is taking off to Nicaragua. Come board...