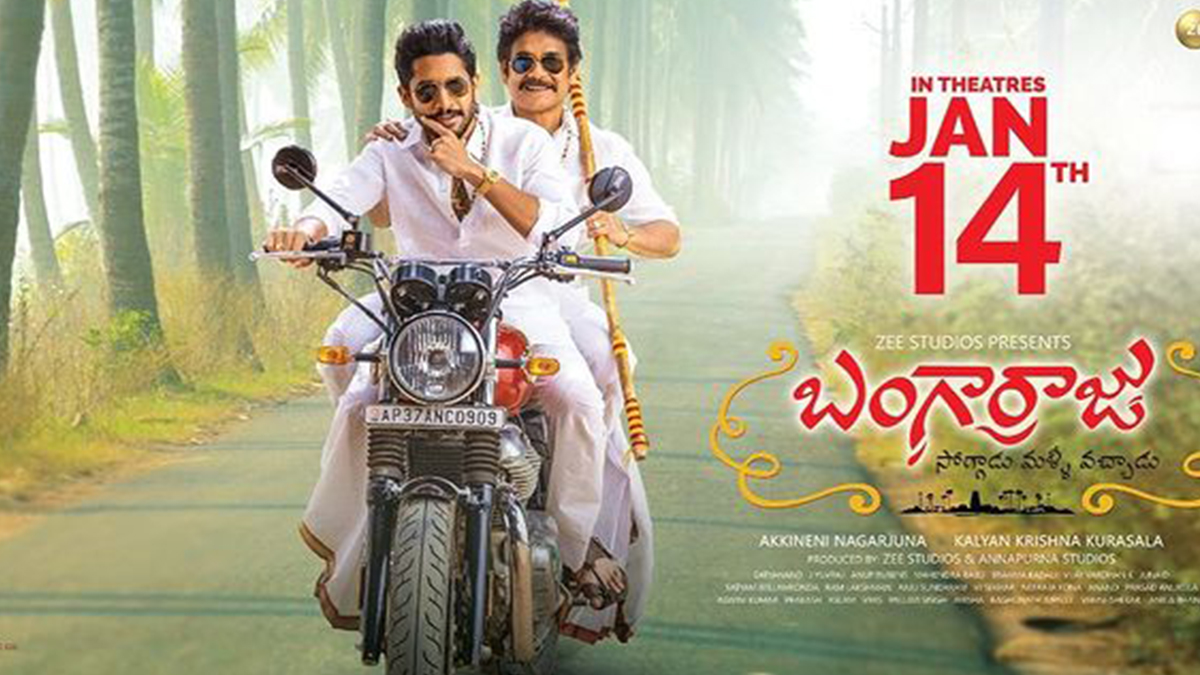 Nagarjuna being okay with the low-ticket pricing has caused a riff-raff between the actor and the Telugu film industry.

Be it romance or action, Tollywood has delivered some of the greatest hit films in the recent years. With the crisp dialogues becoming trends and the actors having a large number of fanbase, the Telugu film industry has established its remarkable imprints in the entertainment business. 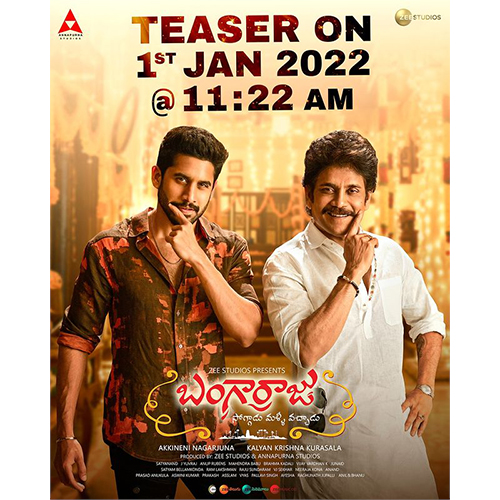 Telugu industry is the largest film producing industry in India.

The improvisation in the action sequences that we get to see in the Telugu movies, the inspiration is taken from Hollywood, lead to the creation of the unique name of Tollywood. Clearly the creativity in the name and in the movies is liked by the viewers all across the nation. The actors and their talent are emerging with their entry in the Bollywood movies also. Telugu film industry itself, is one of the largest film producers in India.

One of the most prominent actors and known as the King of Tollywood, Nagarjuna has made a remark that was not very well taken by the rest of the actors in the Telugu industry.

For those who are unaware, Telugu film industry has been struggling with the issue of ticket prices in the state of Andhra Pradesh. The ticket prices being the lowest in the state and the films facing comparative losses have led to the trouble for Telugu industry. Pawan Kalyan and Nani are the only two actors, who raised a voice against the issue, but looks like the Don no. 1 of Tollywood, Nagarjuna is pretty cool about it. 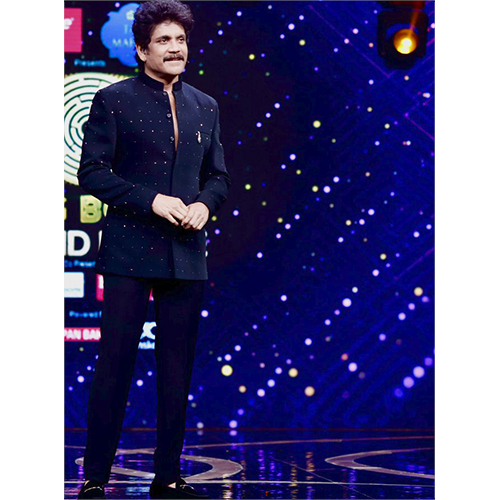 One of the most prominent actors and known as the King of Tollywood, Nagarjuna

While promoting his upcoming movie, Bangarraju, when Nagarjuna was asked about the ticket prices in Andhra Pradesh, the actor said “I have no issues with the low-ticket prices, as far as my movie is concerned.” Nagarjuna believes the only difference the prices will make is that they will make more money and nothing else. Clearly, Nagarjuna is not much bothered about the issue.

However, Tollywood is criticizing Nagarjuna for his comments about the ticket prices being enough for him, whereas all of the other actors from the industry lacking unity are staying tight-lipped. Another reason behind Nagarjuna being criticized is his knowingly good relationship with the Andhra Pradesh Chief Y.S. Jaganmohan Reddy. Not just being an actor but also a clever businessman, Nagarjuna has handled this matter with quite a safe move. 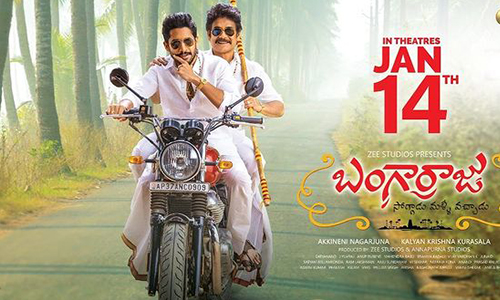 The poster of Nagarjuna’s upcoming movie, ‘Bangarraju’ under his own production house.

Being a cool dude, Nagarjuna has made it crisp clear that the low-ticket prices don’t bother him. But the concern of criticism from the other actors is taking place because he did not make an effort to do anything about the issue. Although, the only way to resolve the ticket pricing issue in Andhra Pradesh is to bring unity in Tollywood. If the case was so, this issue would’ve been solved years ago.

In that case, according to netizens and followers of Tollywood, Nagarjuna does not seem to be in the wrong place. The actor will soon be seen in his upcoming movie ‘Bangarraju’. Nagarjuna is not just an actor, but also the producer of the movie which falls under his own production ‘Annapurna studios banner’ in a collaboration with Zee Studios. The movie is releasing on January 15, this year. Let’s see how many hearts will the actor win with his release.