One of Bollywood’s most happening Eid parties took place at Arpita Khan Sharma and Aayush Sharma’s Mumbai residence. It was a night to be remembered with so many Bollywood stars spreading their charm at the party but, there was a couple that stole the limelight of the night by attending the party together, amid their break-up speculation going around the town.

Sidharth Malhotra and Kiara Advani, who were seen together at the party, smashed the rumours of their break-up and the fans are more than happy to see their favourite couple come together after such a long time. Recently, there were rumours that the alleged couple has parted ways due to certain reason, but the Shershah couple has finally proved that nothing in the world can separate them. 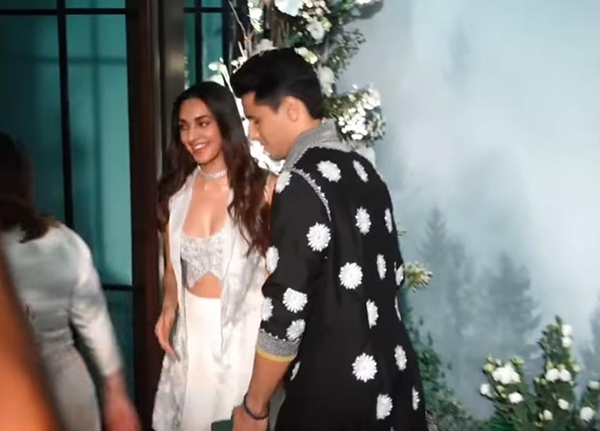 Sidharth Malhotra and Kiara Advani did not pose together for the media. Is it related to the break-up rumours?

Sidharth and Kiara worked together for the first time for the movie Shershah, which is the biopic of PVC Captain Vikram Batra, and both the actors felt a spark between them and since then, they have been giving us major couple goals. When the rumours of their break-up were roaming around, their videos and edits by fans were going viral on the internet, and honestly, we wanted the couple to get back together so we could get to see more of their cute outings and dinner dates. 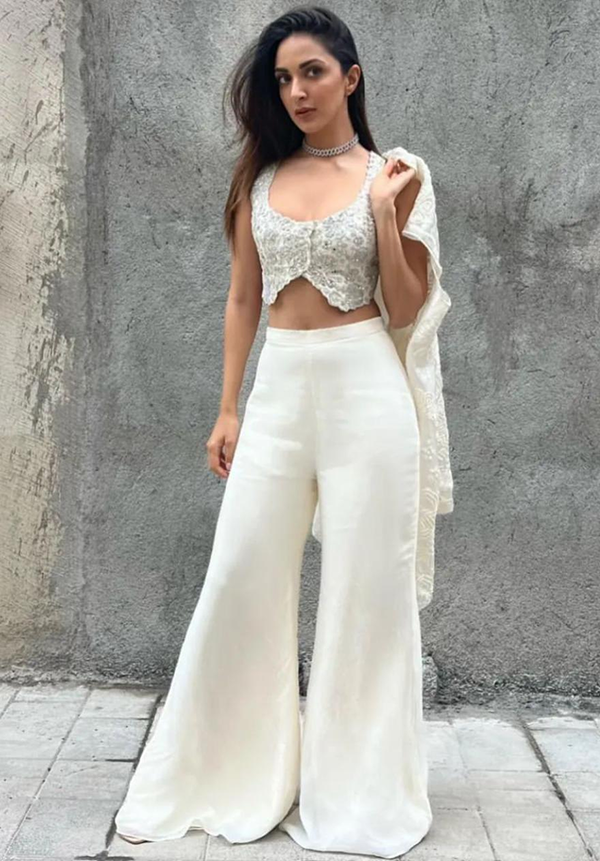 Kiara Advani looked like a Goddess in her white and silver outfit.

After Sid and Kiara were seen at the Eid party that was hosted by Arpita Khan Sharma and Aayush Sharma, the fans were relieved as these love birds smashed all the rumours with their entry that was nothing less than a typical Bollywood movie scene. While Kiara was wearing a beautiful pair of white pants and a blouse paired with a silver shrug, she kept her hair open and wavy, Sidharth was seen wearing a stunning black kurta pyjama by Manish Malhotra. In the videos going viral, Kiara can be seen waiting for her beau Sidharth, while he was posed for the media. 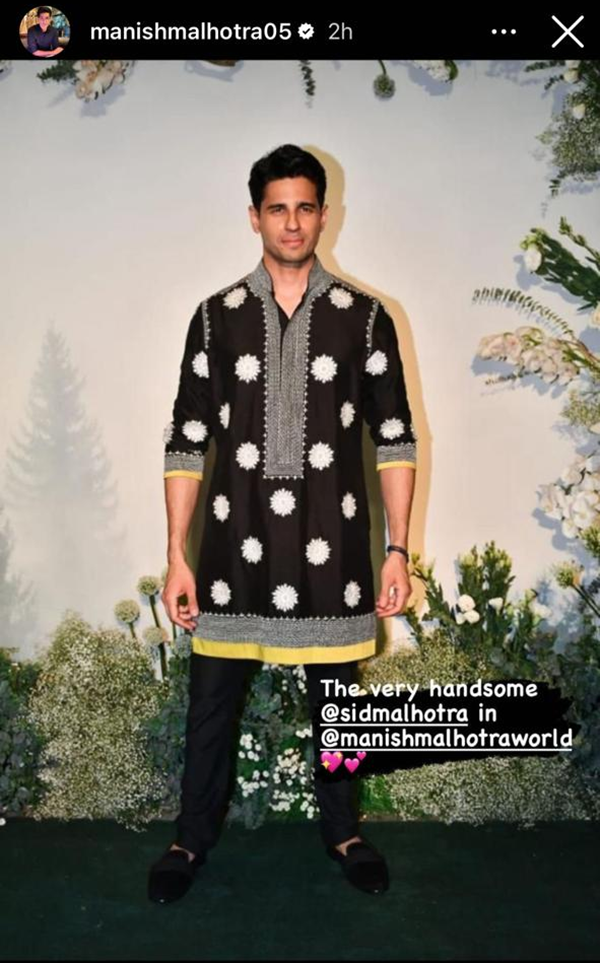 Sidharth Malhotra opted for a stylish Black kuta-pyjama by Manish Malhotra for the Eid party.

Although the alleged couple did not pose together for the paparazzi, both of them entered the venue together and if you have seen the video, you can see how Kiara’s eyes shine when he sees Siddy boy coming towards her, and we can say that our ‘Dil mage more’ of this love story.

A while ago, the couple was spotted on a vacation at an exotic destination and the fans were quick to notice that both of them posted pictures from the same place. Other than that, while Sidharth was shooting in Istanbul (looked like he was having more fun than work), Kiara was here busy with the promotions of her upcoming movie Bhool Bhulaiya 2 with Kartik Aryan. 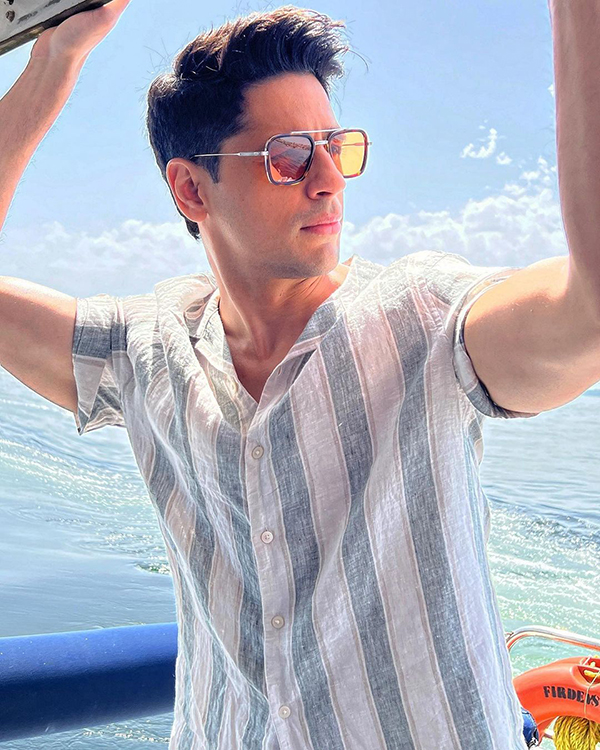 Sidharth Malhotra’s pictures from Istanbul are a complete treat to the eyes.

On the work front, both Kiara and Sidharth have many projects lined up and they will be seen on the big screen soon. Kiara’s Bhool BHulaiya will be released on May 20 and she is currently also working on Jug Jug Jyo with Varun Dawan. On the other hand, Sid will soon be seen in Mission Majnu and is also working on Yodha.

Kim Kardashian is the ultimate Fashion Queen with a ‘K’. Check out to know more!

The hot gossip about any award ceremony is the looks and style statement of the celebrities. Who doesn’t like being fashionable? But no one does...

Spark up your sex life with these couple-friendly sex toys

Coming soon to a theatre near you, this calendar girl talks about tattoos, guys and her makeout playlist!FHM: Hey Ruhi, when are you playing...