Vijay Salgaonkar (Ajay Devgan’s character) and his family are back and this time they have to deal with the same murder mystery again in a bolder and better manner. Vijay and his family thought that the case would be over but after seven years, the case has found better motive as Tabu is back alongside Akshaye Khanna who will be seen leading the charge of inspection and has the assistance of the police. The greatest characteristic of the first part were its characters and all of them return for the second part as well. 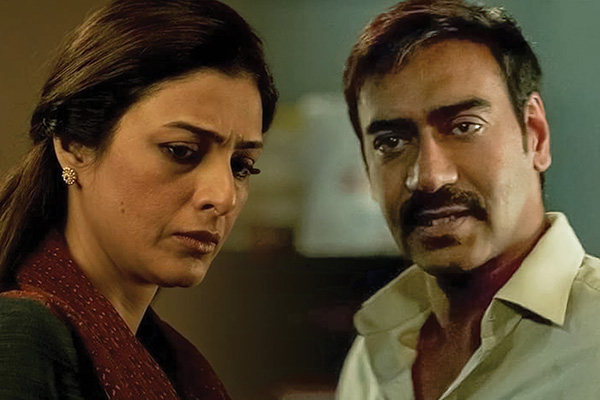 With mostly every character coming back for part two of the movie, everyone hopes that the story can deliver just like the first part

The trailer starts off with Vijay in the investigation room talking about facts and truths. He is a man who always pays attention to his head even when it disagrees with his feelings. He exhorts his family to trust the narrative they have developed and sustained for years. The officer hitting Vijay’s daughter and the kids attempting to deal with the deception as their father tells them to be strong and have trust in him are just two sequences from the new trailer that bring back memories of the original movie. The movie, directed by Abhishek Pathak, will be released in theaters on November 18, 2022, and it also stars Ishita Dutta, Akshaye Khanna, Rajat Kapoor, and Shriya Saran. The 2013 Malayalam film of the same name was remade into the Hindi version, which starred Ajay. Director Nishikant Kamat, who received a National Award for his work, passed away in 2020 at the age of 50. In the popular 2015 movie “Drishyam,” Ajay played Vijay, who deceived everyone into thinking that his family had taken a vacation. This was a clever ruse to save his family from being charged with murder. Ajay is prepared to recreate one of his most captivating on-screen personas and carry on in Vijay’s role. 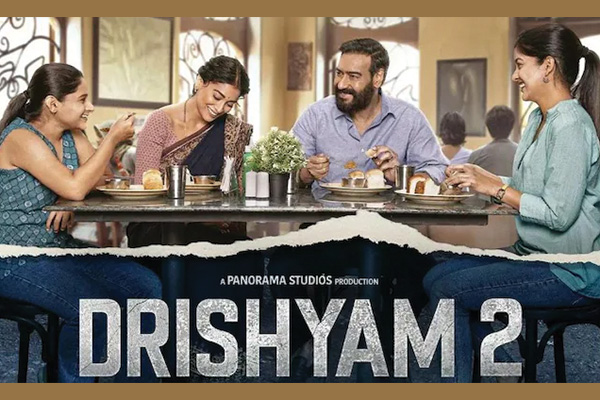 This is Devgan’s fourth movie of the year, following Runway 34, RRR, and Gangubai Kathiawadi. Over the course of a three-decade career, the actor is most known for portraying menacing action heroes, making him one of Bollywood’s biggest male stars. For Western viewers, Tabu’s parts in Mira Nair’s The Namesake and A Suitable Boy, as well as Ang Lee’s Life of Pi, are undoubtedly best recognised. After establishing himself as a heartthrob in the early 2000s, the relatively reclusive Khanna spent a number of years out of the spotlight. He is currently making a return in his profession. 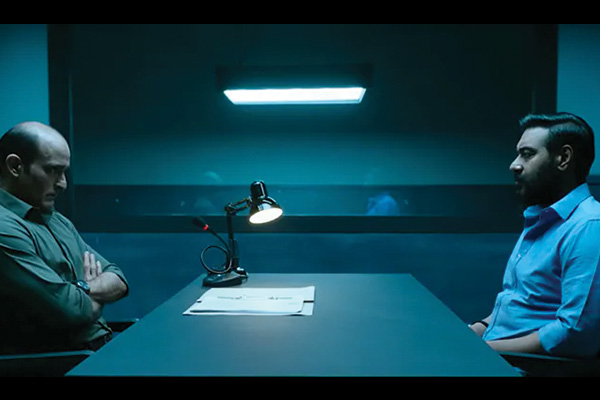 From the trailer itself you can feel the tension on the faces of the characters, and you can expect plenty of twists throughout the duration of the movie. There is a lot of suspense for the viewers as a lot of questions remain unanswered and they have ended the trailer at a cliffhanger just as an incentive to watch the movie. Will Vijay Salgaonkar be able to trick the cops once more without much difficulty? Will he be able to anticipate things better this time? Will the mother, who earlier solved the case while acting on instinct and duty, prove to be a greater police officer than this new one? The Drishyam 2 trailer presents a brand-new narrative with the same suspenseful tension. Viewers will have to wait for a month and they will have answers to all these questions. It looks like a great film and everyone hopes that the audience appreciates that, by selling out shows of the movie. Only time will tell, whether this movie will be a hit or a miss like 90% of the bollywood movies nowadays.

A woman's body is an erotically exhilarating joyride. Expand your sexual repertoire in order to transform every mundane night into a night of carnal...

From drama to political thriller, here’s the most self anticipated watchlist this month to look out for. The White Tiger Fact marries fiction in this drama!...

Virat Kohli is one of the most aggressive and passionate cricket players in the world and sometimes it leads to on-field arguments with other...