Liger Trailer Review: Vijay Deverakonda’s Liger is expected to be a High-Voltage Actioner 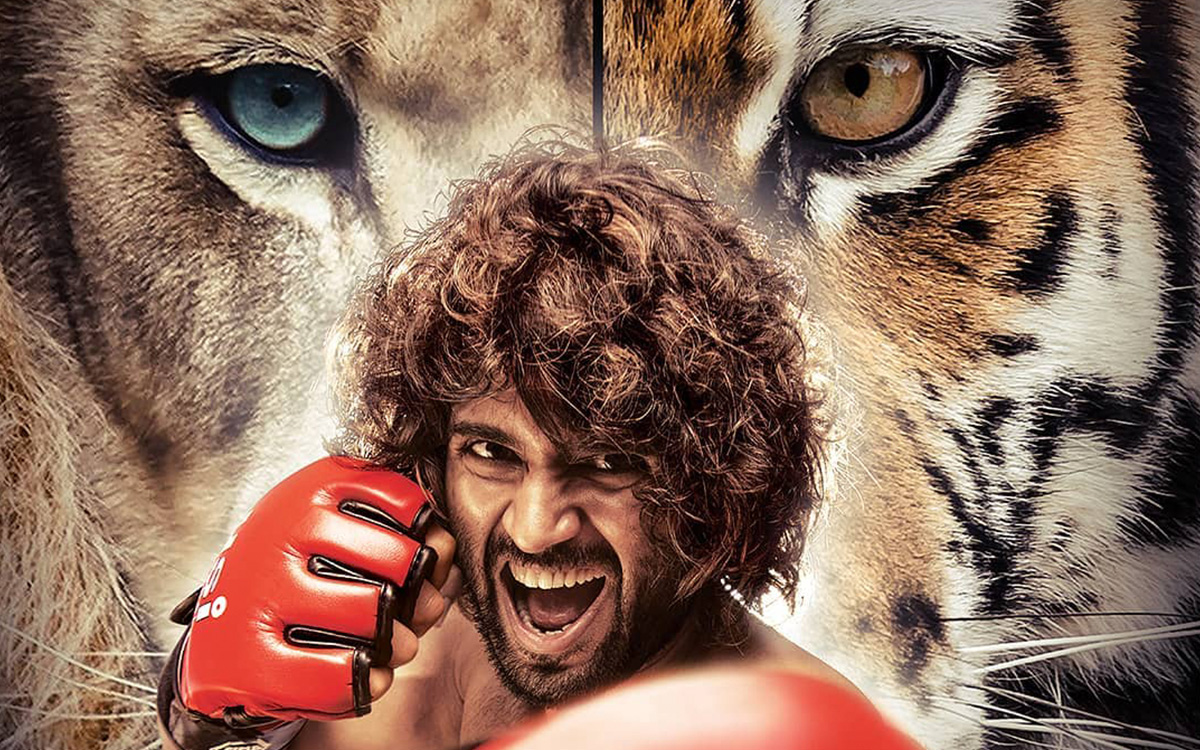 The trailer of Vijay Deverakonda’s Bollywood debut is here and here’s what it looks like.

After working in some spectacular south movies, Vijay Deverakonda is coming back to the big screen with his Bollywood debut in Puri Jagannath’s Liger. The trailer of the movie came yesterday and it chronicles the life and struggles of Vijay as a fighter, who has a stammering problem. Continue reading to learn more about what the movie’s trailer teases in order to find out if the trailer is as promising as the crowd had anticipated. 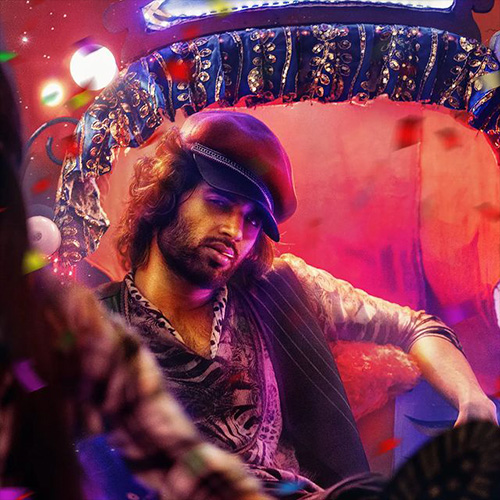 Vijay Deverakonda is all set to make his Bollywood debut with ‘Liger’.

The trailer introduces the lead, Vijay as a Liger, a cross-breed of a lion and tiger. Intending to represent India at the MMA Championship, Liger is a chaiwala from the bylanes of Mumbai who is fighting in the ring to not just win the game but to conquer life as well. Along with Ramya Krishnan, Ananya Pandey, and Ronit Roy in the film, the trailer has created a buzz on the internet as Vijay has worked quite hard for his Bollywood debut with this challenging role. The trailer has spoken for itself even though Vijay has just stammered twice in the film. 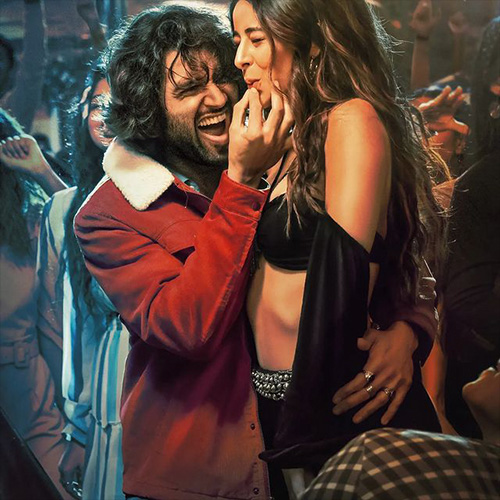 Ananya Pandey is seen in her glamourous avatar in Liger.

The trailer also revealed the camaraderie between Liger and his mother (played by Ramya Krishnan), who is an independent and fierce woman, and how she believes his son is a strong fighter. Undoubtedly, the bond is just on point. Ananya Pandey was also seen in bits and pieces of the trailer as Liger’s girlfriend, who later cheats on him. on the other hand, Ronit Roy is seen playing the role of Liger’s coach, who supports him, teaches him, and even punishes him when he is wrong. 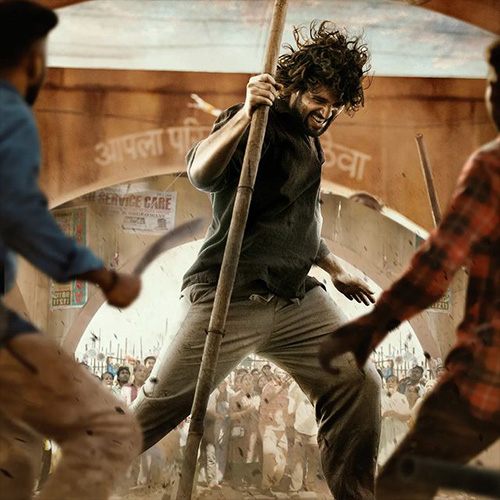 The trailer hints at an extraordinary action movie.

With a typical Puri-style concept supporting the film, Vijay’s fans are likely to get an extraordinary experience with all the action sequences of the movie as well. The cinematography of the film has been done by Vishnu Sarma and the stunts have been directed by the famous stunt director of Thailand, Kecha. The movie is set to release in several languages as it is a pan-India release. The film will be released in Hindi, Tamil, Kannada, Telugu, and Malayalam on August 25 this year. 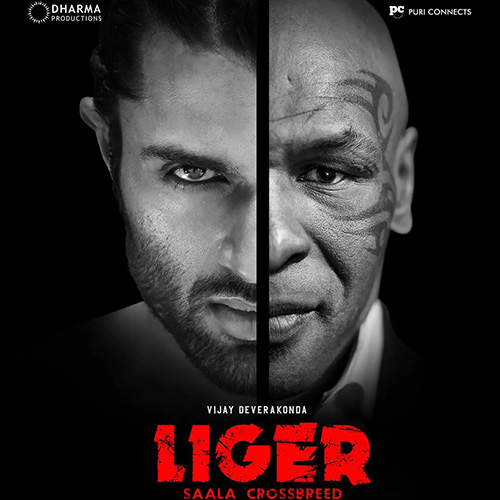 Mike Tyson will also be seen playing a cameo in the movie.

Recently the launch event for the Puri Jagannadh direction was held in Hyderabad and Mumbai. Releasing in multiple languages on the big screen, the martial arts action film will be an interesting watch, and undoubtedly the debut movie of Vijay, who has become the national crush of India these days, will serve lots of entertainment in theatres.