Social media is considered to be a bane and a boon, especially when it comes to entertainment. Celebrities are public figures who face a lot of appreciation and attention on social media platforms, where they interact with their fans. While there are many celebs who get the advantage of social media, there are some who capitulate to the opinions and trolling by the netizens. Social media platforms like Twitter and Instagram are used by celebs to keep in touch with their admirers and supporters, but at the same time, there is a group of people who are constantly trolling them and writing negative and abusive comments on their posts. 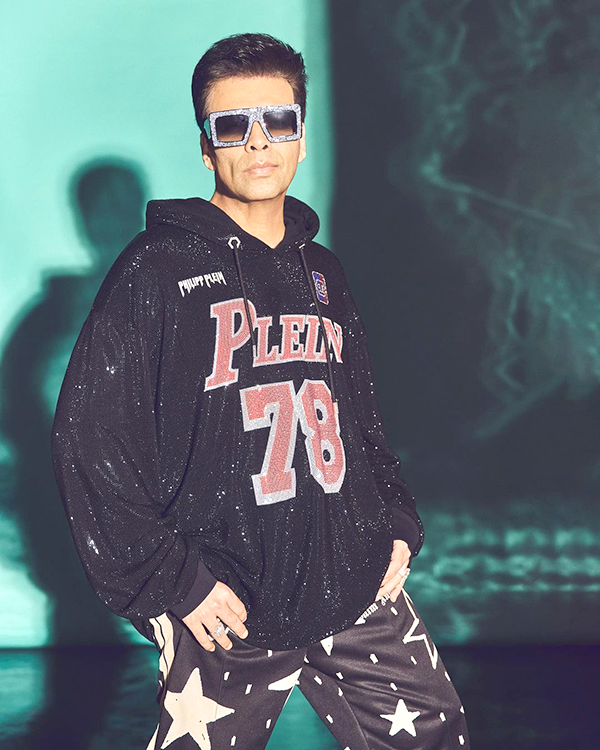 The ace director of Bollywood has been facing trolls for a long time now.

However, dealing with trolls and criticism all the time can be exhausting. To get rid of the negativity and trolling, one of the most popular directors of Bollywood, Karan Johar has put a full stop to it. Yes, you read that right. On October 10th, KJO posted a tweet where he mentioned that he is making space for positivity in life and thus, he quit Twitter. ‘Making space for more positive energies only and this is step one towards that. Goodbye Twitter!’ is what Karan posted as his last tweet before quitting the social media platform. 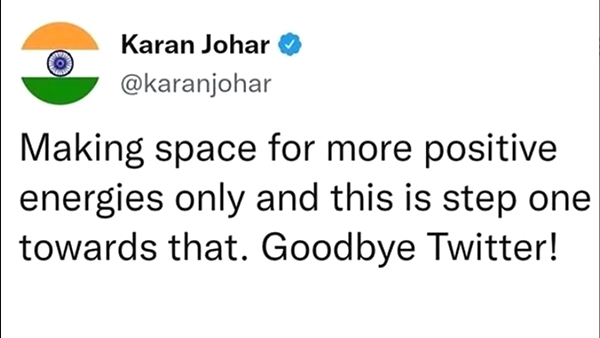 Karan Johar posted his last tweet mentioning he is making space for positivity.

After posting his last tweet on October 10, KJO announced quitting Twitter. The chat show of the famous director known as ‘Koffee With Karan’ has always been the highlight of Bollywood news and grabbed a lot of attention among the audiences. But this time, the online trolling was a lot to handle for the ace director. Karan was under the radar of the netizens for his show due to which he faced a lot of criticism as well as negative comments this season. KJO was also targeted for taking Alia Bhatt’s name in his chat show thousands of times. In the finale episode of his Koffee With Karan, the director revealed that even Alia Pointed out the fact that the host of the show, Karan Johar was taking Alia’s name throughout. 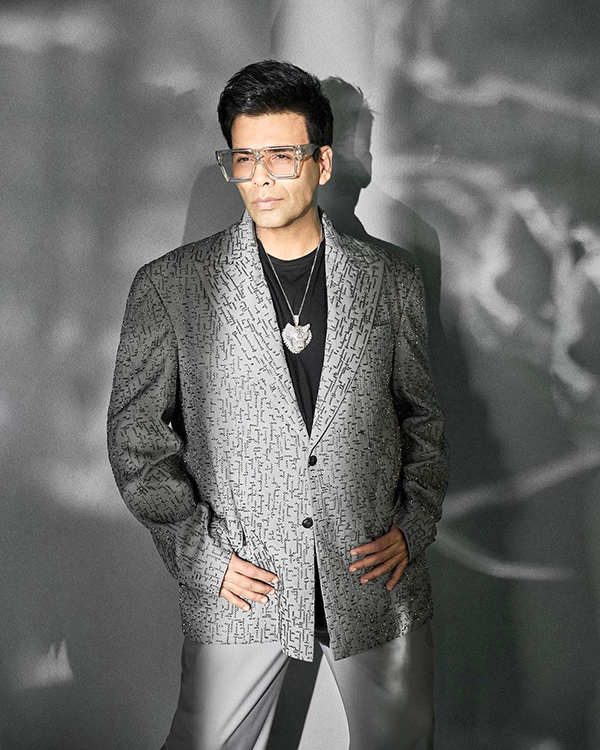 In the finale episode of Koffee With Karan, the director shared his struggles with social media trolling.

In the finale episode, Karan also opened his heart about his personal life and struggles. He mentioned how netizens have threatened him, criticized him and so much more which led to mental trauma that Karan has to deal with. At one point in his life, the director also thought about taking therapy because all the negativity of the netizens was a lot to tolerate. The sad part is when KJO noted that in the comments of his social media posts, people had terrorized the director of raping his children, which honestly, was heart-breaking. 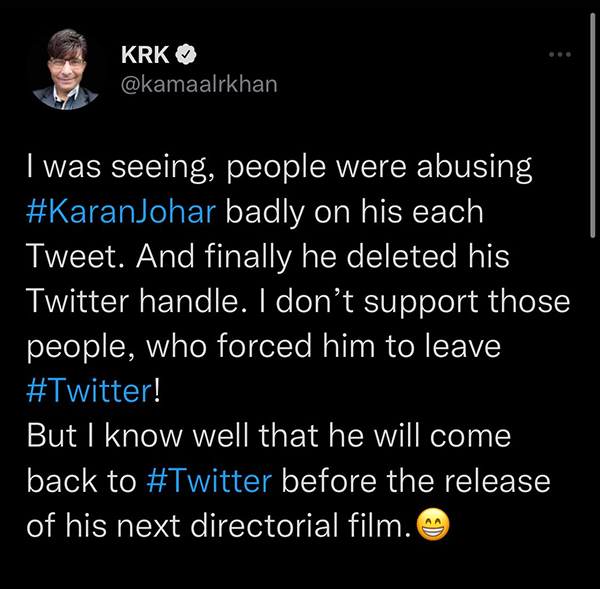 After Karan quit Twitter, the social media was flooded with comments and posts about the director. While some people appreciated this move for being strong and prioritizing his mental health, some people made fun. Kamal R. Khan aka KRK, who is known for his controversial posts and comments also had many things to say about the director’s decision.

Before KJO, Bollywood celebs like Aamir Khan, Saqib Saleem, and Sonakshi Sinha have also deactivated their Twitter accounts in the past. Let’s see if Karan Johar will make a comeback on Twitter or not.