Have a look at What Deepika Padukone will bring on screen as Parvati in the sequel of Brahmastra.

Ayan Mukherji is all set to introduce his ‘Astra-verse’ to the world with his upcoming movie Brahmastra. A story that chronicles the journey of its two major characters Shiva and Isha, played by the parents-to-be Ranbir Kapoor and Alia Bhatt. The movie will hit the big screen on September 9 this year. Helmed by one of the young talents of Bollywood, the movie is a multi-starrer with Amitabh Bachchan, Nagarjuna, and Mouni Roy in the lead.

Reportedly, another addition to this a-listed cast of the movie could be Deepika Padukone, who will be seen playing a cameo in the film if the reports are to be believed. Also, Deepika will be starring in part 2 of the film. Reports suggest that Brahmastra 2 will focus on the journey of two important characters just like the first part, but this time, it will be ‘Mahadev and Parvati’. Deepika Padukone has been cast by the filmmakers for the role of Parvati in the sequel. Sources have also mentioned that Deepika might also appear in the climax of Brahmastra, which will guide the movie into its second half and the actress has already concluded filming for the crucial scene in Brahmastra One: Shiva. 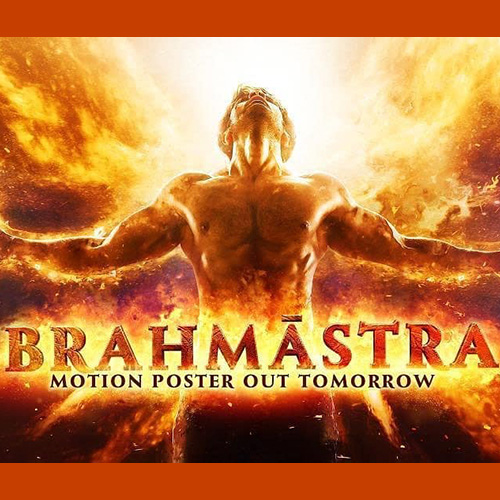 The second part of Brahmastra will chronicle the journey of ‘Dev and Parvati’, according to the reports.

The concept of modern mythology is being introduced by Ayan Mukherji and the audience is eagerly waiting to experience this out-of-the-box idea that is being introduced in Bollywood rather than in the common romantic-drama movies. The trilogy will continue to have Shiva and Isha in the next parts of the film as a part of the trilogy. In the first part of Brahmastra, it is reported that Shah Rukh Khan too has a cameo, where the audience will see King Khan with some special superpowers and fascinating action scenes that have never been explored by any filmmaker on the big screen. So you might want to hold your breath while watching SRK back in action with this one. 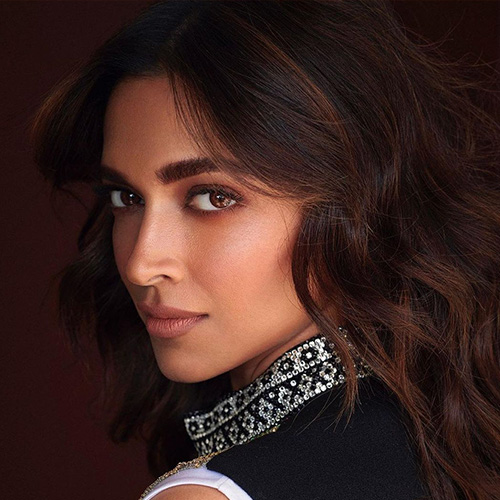 Deepika will be seen playing the role of Parvati in the Brahmastra sequel.

The sources have also hinted that the sequel of Brahmastra will have the names of the lead characters as ‘Dev and Parvati’. However, Ranbir and Alia’s names in the first part of the same project are Shiva and Isha, which are also the other names of Dev and Parvati, making it interesting to look forward to the Brahmastra multiverse that has been created by Ayan Mukherji and speculate how the strings of the two parts will be joined.

After the release of the trailer, Ayan mentioned in some of his interviews that this deep-rooted mythological concept has been worked upon with a lot of hard work and he wants to introduce something spectacular to the Indian audience on the big screen. Recently, the very famous song ‘Kesariya’ was released with its full version and since the glimpse of the song was out, clearly it has become the love anthem of 2022 as everyone is humming the romantic number.

National mocktail week has already begun. Let’s take a break from booze and celebrate this Dry January with the 7 fresh and fizzy mocktails. A...