Diving Deep into The Peninsula of Peninsulas & Taking the Hidden Jewel Out of It.

Imagine yourself being stranded in a corner of a room, isolated from the rest of the world for 40 years. How would you feel? Definitely not pleasant. You have now missed four decades and you have no clue what has been going on in the world outside your room. As clueless as you are in this situation, a population of 28,70,000 experienced this for a whole of 40 years.

Located in the south-eastern part of Europe, Albania is a small country that was made to cut ties from the rest of the world for 40 years. From 1941 to 1985, under the leadership of communist leader, Enver Hoxha, Albania was a communist nation. No foreign trade, no tourism, no breach of communism was allowed during that reign.

Present-day Albania represents moral values that are contrary to previous communist beliefs. People are as friendly as your family members and it provides some of the most enduring and velocious adventures that you would not find anywhere in Europe. Stay with us and enjoy a country that was not known to the whole world for 40 years!

Beauty embedded to its deepest core; Albania is a country that is capable of pleasing every single person who sets their foot there. Not many people know about this country due to its unavailability for 40 years but it is actually said to be one of the most beautiful countries in Europe.

During the reign of communism in this country, Enver Hoxha ordered the building of nuclear bunkers. To this day, there are around 1,75,000 existing bunkers in the nation. This programme of building bunkers was known as bunkerizimi which literally meant “bunkerization”. Around 35% of the total country’s GDP was spent in keeping up with these useless practices.

Irrespectively of its dark past, Albania is Europe’s heaven on earth. With sandy beaches and historic museums, take a look at some of the most popular spots if you plan to visit Albania. 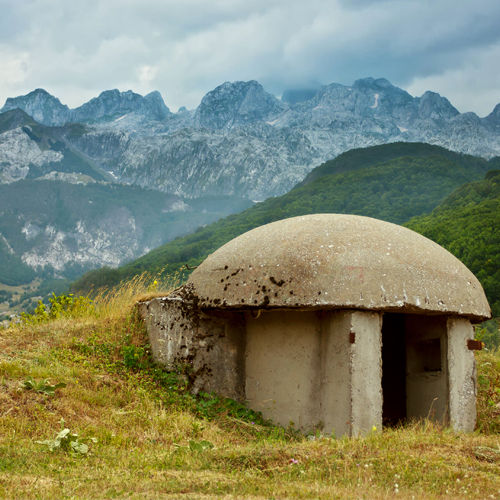 Not many people know about this country due to its unavailability for 40 years but it is actually said to be one of the most beautiful countries in Europe.

The connectivity is not an issue here because of the wide network of international flights which land at the Tirana International Airport. Although, if you want to experience the marine life of Albania, we suggest you opt for the ferry which mostly sets off from Italy. 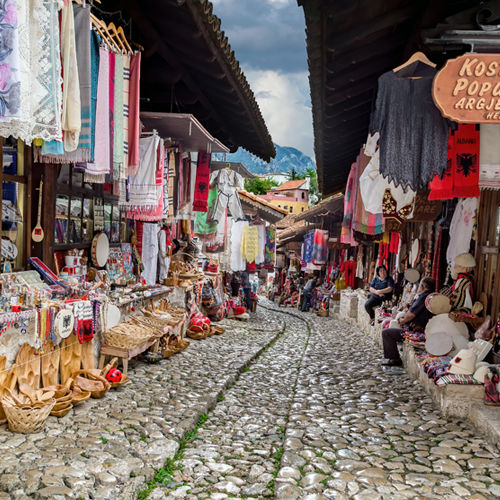 The connectivity is not an issue here because of the wide network of international flights which land at the Tirana International Airport.

Share
Facebook
Twitter
Pinterest
WhatsApp
Linkedin
ReddIt
Email
Telegram
Copy URL
Previous article
Do You Know The Story behind one of the Most Expensive Watches in the World?
Next article
For all Coffeeholic’ we have Some Facts we Bet You “Did Not” Know About your Favorite Beverage!

Given the fact that it is August, there will be several celebrations, including numerous company get-togethers. There are countless suggestions for fun games to play...

Cristiano Ronaldo has shared that he is 1000 percent sure about getting married to his long-term girlfriend Georgina Rodriguez, in the series of Netflix...