From Taylor Swift who won the most awards at the AMAs to the killer look of Machine Gun Kelly, these music legends won our hearts.

All the music stars and our favourites from the American music industry attended Sunday’s AMA 2022 ceremony, which took place at the Microsoft Theater in Los Angeles. Taylor Swift, Harry Styles, Chris Brown, Beyonce, BTS, and other top performers were honoured during the evening’s star-studded event. who exactly took home the prize in each category? Continue reading.

The award show features many special tribute performances by music stars for their musical inspiration in the honor of this year’s remarkable ceremony as 2022 marks the 50th show of the American Music Awards. The fan-voted AMA 2022 was hosted by Wayne Brady and here are the names of some of the special winners who bagged the trophies home with pride for their commendable performance throughout the year. 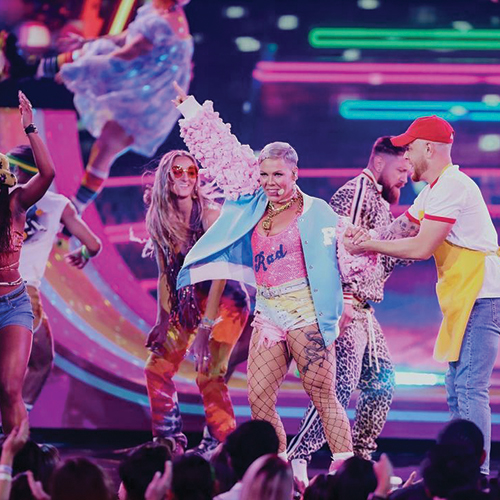 Pink started the night with her rocking performance.

Let’s talk about the star of the show first, who bagged six AMA trophies with her this year, is none other than Taylor Swift. With the ‘Favourite Music Video award, ‘Favourite Pop Female award, and many more, the AMAs night surely belonged to Taylor Swift. 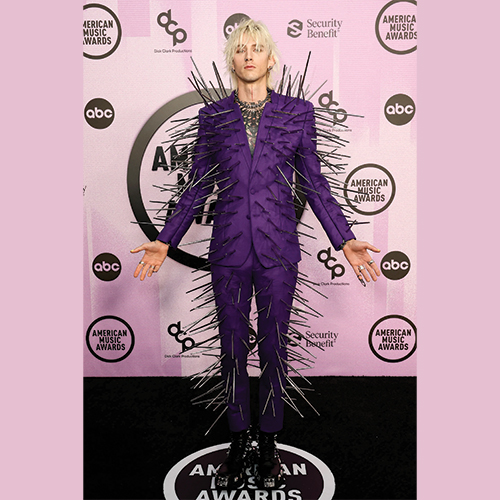 MGK nailed it with his unique outfit at the AMAs.

The celebrity-studded occasion honoured the best songs and performances of the year, as chosen by the audience. Pink, who started the night, as well as Dove Cameron, Lil Baby, Bebe Rexha, Carrie Underwood, Imagine Dragons, and others also performed on the AMA stage. The Icon Award was given to 17-time AMA winner Lionel Richie in recognition of his professional achievements in the music business. Richie received a moving performance tribute from Charlie Puth, Stevie Wonder, and other musicians. Elton John, on the other hand, won his first AMA award since 1988 for outstanding collaboration with Dua Lipa, making him the longest-running recipient in the history of the ceremony. (He received his first AMA nomination in 1974.) 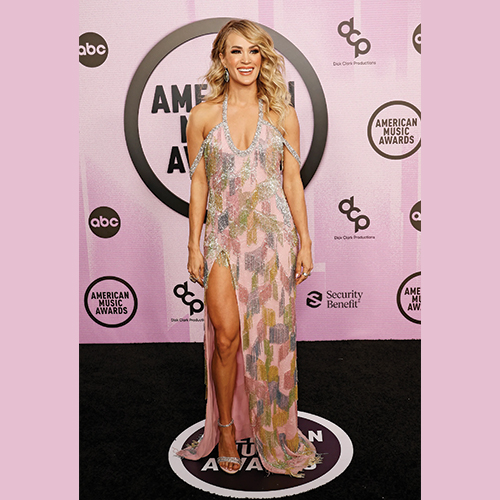 Carrie Underwood looked stunning in a multicolored dress this year.

Beginning with Carrie Underwood, who wore a multicoloured dress this year gave us the theme of Funfetti cake this year. On the other hand, we spotted Becky G wearing a small black dress with gloves and a mini train to match and there is no debate about how surreal she looked. 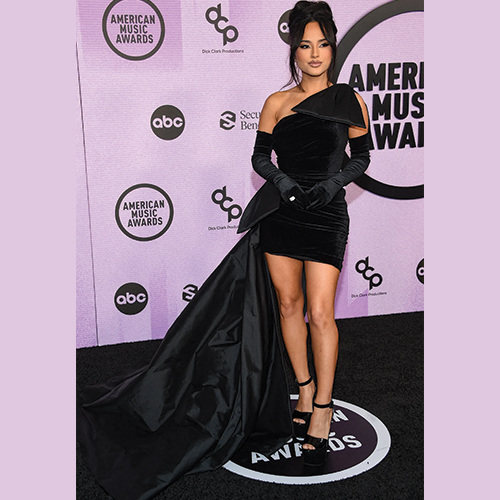 How can we miss Miss Swift? Taylor Swift’s most recent appearance at the just-completed American Music Awards 2022 astounded her admirers. The artist chose a halter-neck jumpsuit with a golden sheen that was reminiscent of 1970s fashion. She accessorized her vintage look with wavy hair, striking red lipstick, chic danglers, and a bracelet. She improved her appearance by selecting a straightforward yet stylish pair of stilettos. 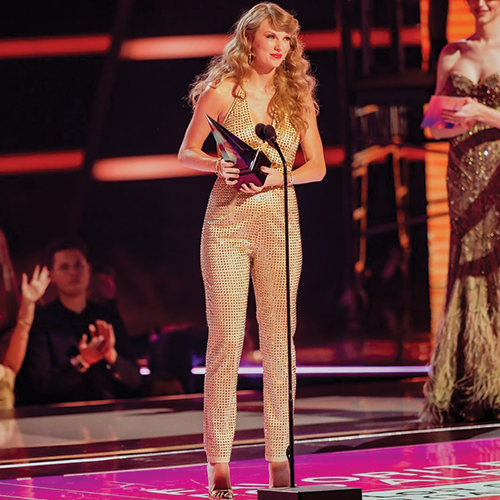 Taylor won six awards and she deserved them all.

Winters are upon us and this could mean some serious issues related to your sexual health. If you want to be good in bed...

These Are the 5 Most Haunted Places In Delhi

The deafening silence and cryptic eeriness that follows you, visit these haunted places in Delhi at your own risk!Hearing host stories and experiencing a...

Are You A Shang-Chi Fan? Re-Live Your Childhood and Know A Wee Bit About The Part 1 of Your Favorite Superhero

Remember Your Once-A-Favourite Comic Superhero Shang-Chi? Well, Grab That Popcorn Tub Because This is An Insight into The World of “Shang-Chi and The Legends...

Let Us Take You To Norway, The Land Of Midnight Sun

Norway, a place where the Sun never sets. Read on to know about the phenomenon where the land and heaven are colored in a...