365 Days: This Day Is the Sequel We Weren’t Expecting, Read Our Honest Review Here

Massimo & His Ways Were a Smash Hit in The First Part but With the Sequel Out, Trust Me Nobody Expected This Coming. P.S: Read at Own Risk, Major Spoilers Ahead!

The much-awaited sequel of the erotic thriller film, 365 days just dropped on Netflix and we can’t stop sighing with disappointment. The narrative of the first part was more veracious and exciting. With a fresh storyline and an unrepeated love tale, the hype was worthy. Speaking of the new part, the story starts with Laura & Massimo getting married after she survives the deadly attack by a local mafia family. Well, of course, there was fancy sex before they said “I do.” 30 minutes into the movie, all you will witness is just fiery sex. While they’re at it, you can pick some new moves too.

However soon after their honeymoon period ends, Massimo is back in his mafia mood & controlling ways, and Laura feels imprisoned again. Between these complications, Laura bumped into a hot-shot gardener, Nacho, super unrealistic by the way, and discusses how she is unhappy about being ‘just a wife’ with no care in the world. A baby would have caught the sexual tension between the both while conversing although, nothing happens. 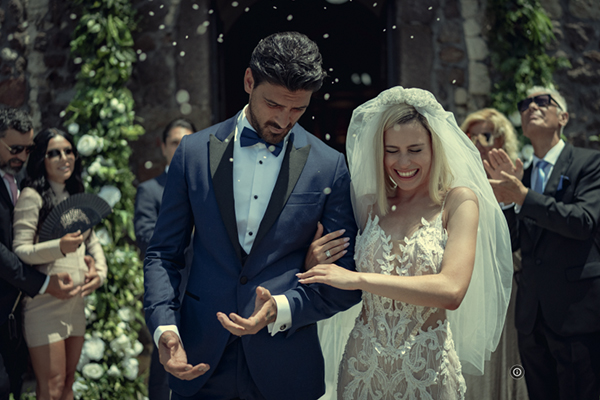 Speaking of the new part, the story starts with Laura & Massimo getting married after she survives the deadly attack.

Later, our hero, Massimo who keeps an unromantically romantic vibe gifts his wife a fashion company on Christmas. Thrilled Laura had to reward him for the same and we all know-how. The most vigorous sex scene comes up, that will drop your jaws, guaranteed. Now, this is really where the movie starts, a conversation led to the revelation of how Massimo has a brother, but Laura had no idea about it. Despite being in a fight, both accompany each other to a dance where Laura witnesses Anna, the ex, and Massimo making love. The sight of her husband cheating brought back the bold Laura and she decides to escape with the hot gardener, Nacho (who just happened to be there). Plot twist: It wasn’t Massimo with Anna but his twin brother, Adriano that Laura didn’t know existed. 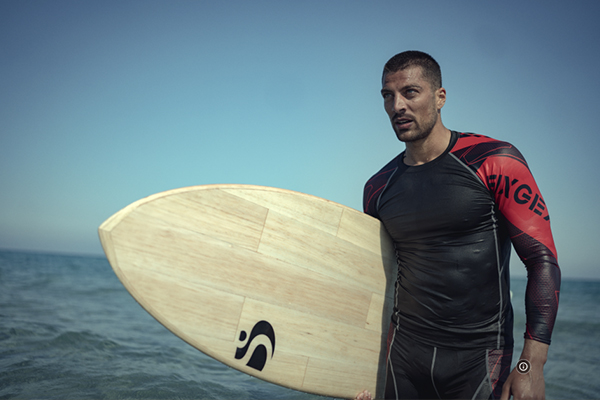 Nacho was no ordinary but the son prominent mafioso, Don Fernando Matos and key rival of Massimo.

Massimo and Nacho arrive to protect Laura and soon after she realizes how she saw Adriano and Anna having sex and not Massimo, guilty she runs towards her husband but is shot by Anna who is later shot by Nacho, and before Adriano uses his weapon on Massimo, he gets shot by him. To sum up, there is another season coming our way, Massimo holding the severely wounded Laura in his arms makes us think she’s still alive. 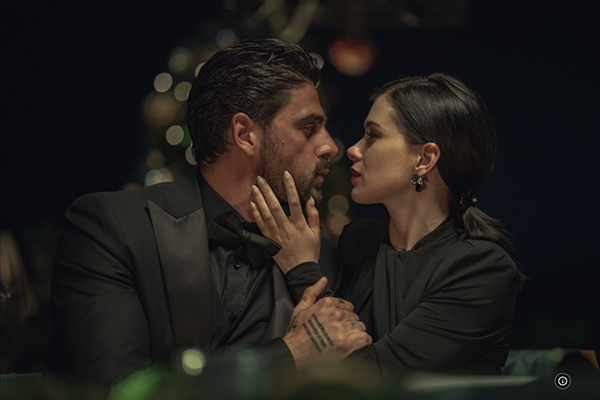 Call us unfair or whatever, but the love Massimo showed Laura in his own ways, has our heart!

Apart from the rough sex flicks, we’re skipping this movie. The plot could have been a lot better and practical too. However, tune in if you’re running out of new sex ideas to try in bed to please your partner but make sure you understand the difference between reality & fantasy world. After all, it’s all fictional!

The trailer of Gangubai Kathiawadi is out and the first collaboration between Alia Bhatt and director Sanjay Leela Bhansali has a lot to offer....

Don't mistake it for the Maldives, Mauritius, or Australia. This is India.Want to take a break from your hectic daily schedule and enjoy some...