Somy Ali has shared a snapshot and looks like she is warning someone. Keep reading to know who it is.

The most entertaining factor about the Hindi entertainment industry is the controversies that make headlines now and then in Bollywood. From broken hearts and breakups to heated arguments and cut-throat comments, under the radar of the netizens, nothing can go unnoticed even if some people try to hide them. Recently, Somy Ali has yet again made the headlines for commenting on ‘Harvey Weinstein’ of Bollywood, but this time, the situation is not looking too good.

Salman Khan’s ex-girlfriend Somy Ali has worked in some Bollywood films back then and to date, she often makes statements or posts that manage to bring her name into the headlines. Well, there have been times when the former Bollywood actress has made remarks and posts against many Bollywood celebrities, but this time what she has done raised a lot of eyebrows in the industry as well as amongst the audience. 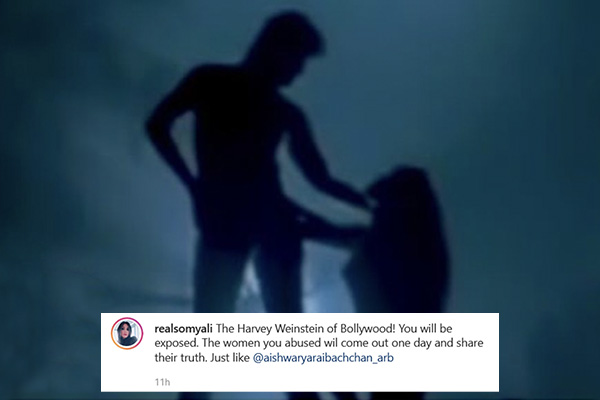 Somy Ali took it to Instagram and shared a post with a snapshot from the video of Salman Khan’s song ‘Aate Jaate Haste Gaate’, from one of his big hits ‘Maine Pyar Kiya’. Well, if you are wondering what is the real deal here, here are the words she captioned the snap with, ‘The Harvey Weinstein of Bollywood! You will be exposed. The women you abused will come out one day and share their truth.’ Somy also tagged Aishwarya Rai Bachchan in the comments as she mentioned her name with the reference to how Ash opened up about her violent relationship with Salman. Not taking any names, but if you know, you know.

Well, looking at the picture Somy posted, isn’t it understandable who she is warning? But, one thing that many of us are still wondering is, why did Somy pick a snap like that?

For the unversed, Salman and Somy Ali allegedly dated each other and were in a romantic relationship for several years back in the 90s, but the relationship came to an end when the couple broke up because they were not happy together. Somy, in her interviews, has shared that she was madly in love with Salman spent a very good time with him, and even wanted to marry him. Salman and Somy have not been in touch after the breakup, but Sony’s recent post has raised many questions. However, Somy deleted the post after some time, it was too late for her to hide it from people. 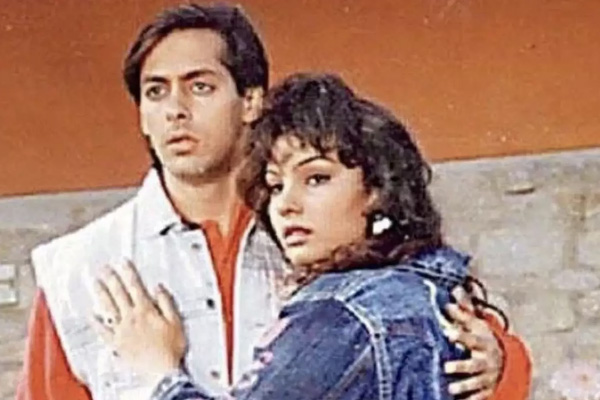 Somy Ali and Salman Khan were in a relationship for alomost a decade. almost

The fact is not hidden from anyone about Salman and Aishwarya’s relationship, as Ash has opened up about physical abuse. After ending the relationship, Salman and Aishwarya have never seen working with each other on any project. Recently, Ash shared a series of throwback pictures from the sets of ‘Hum Dil De Chuke Sanam’ as the movie completed 22 years, but the post didn’t include Salman Khan.

Salman and Aishwarya started dating in the early 2000s, which was right after Somy and Salman parted ways after dating for a decade.

A Big day for Indian Cinema. India has scored three nominations in the 95th Academy Awards or Oscar Awards 2023. The final nominations for the...

Joshua Bassett finally opens up about his previous year absence. After Olivia Rodrigo “driver licence” got release, Joshua reveals his deepest fear of 2021....