Randeep Hooda attended the funeral of Sarabjit Singh’s sister, Dalbir Kaur and fulfilled his promise that he had made to her.

Randeep Hooda, is a famous actor in the Bollywood industry and has a different aura about him when he is shooting or the kind of movies he is shooting. He looks like the kind of actor which is meant for serious roles in movies and he has most of the time played this role to absolute perfection. We have seen Randeep Hooda in various thriller movies like Highway, Once Upon A Time In Mumbaai, Saheb Biwi Aur Gangster, just to name a few. He started from the bottom and climbed his way up and has played cameos and supporting roles in various films. He has now even made his hollywood debut in the movie Extraction starring mega superstar Chris Hemsworth. He is now one of the most recognised actors in the industry and has a very down to earth nature personality. 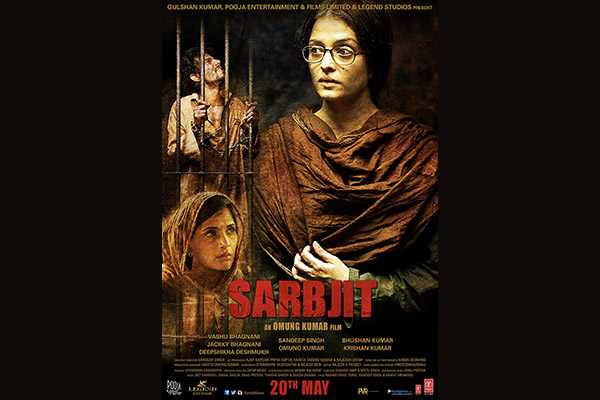 This personality test was passed yesterday when Randeep Hooda, who played the role of Sarabjit Singh in the movie ‘Sarabjit’, kept the promise that he had made to Dalbir Kaur (the real sister of Sarabjit Singh). The actor portrayed Sarbajit Singh in the film Sarabjit, who was given the death penalty by the Pakistani Supreme Court for suspected acts of terrorism and espionage. Dalbir Kaur wanted Randeep not only to be present at her funeral but to also give a shoulder before the body had to be taken for cremation. Randeep not only attended the funeral in Punjab, but also fulfilled the promise that he had made to her during the time of the movie shooting. Randeep went to Bhikhiwind near Amritsar, Punjab to fulfil the promise that he had made to the late Dalbir Kaur. Randeep and Dalbir Kaur developed a warm relationship during the time of the movie shoot and often used to see her giving Randeep and Aishwarya blessings for the future. Dalbir Kaur died due to heart attack on Sunday near Amritsar, Punjab and everyone was astonished as to how such a brave courageous person died at this age. 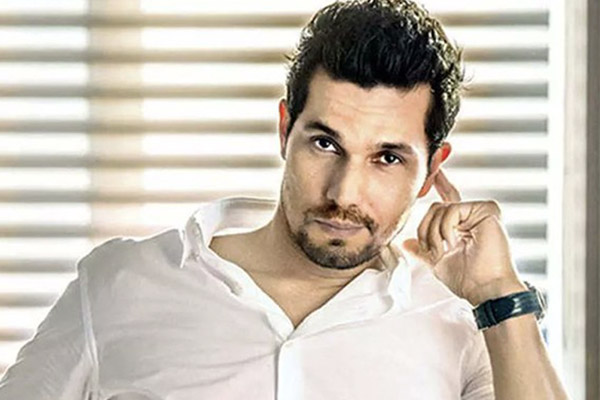 Randeep Hooda penned down an emotional message and posted on Instagram as well. “The last thing she uttered was, “Ghar zaroor aana.” When I arrived, she was gone. One could never have imagined Dalbir Kaur ji would pass away so soon. Dedicated to whatever she touched, a fighter with a childlike innocence. She gave a tough fight against a system, a nation, its citizens, and herself in an effort to save her cherished brother Sarbjit.” wrote Hooda on Instagram. Hooda further added that he was incredibly lucky to have her love, blessings, and never-to-be-missed Rakhi throughout his lifetime. Ironically, their last encounter took place while he was filming in the Punjabi fields where they had established an Indo-Pak boundary. She didn’t care that it was a chilly and cloudy late November night. She expressed her happiness that she was at the same border as him. 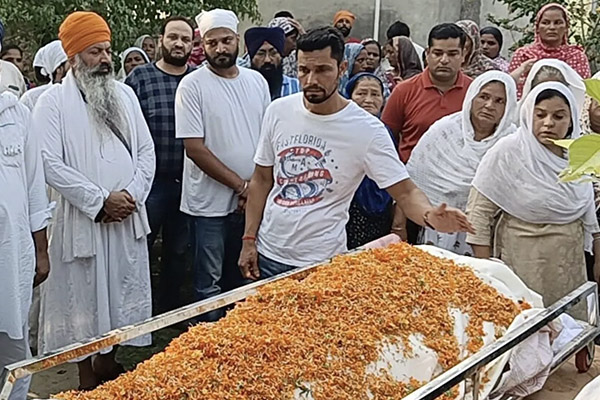 Dalbir Kaur truly touched the lives of so many people and her love for her dear ones can make anyone emotional at this moment. She fought the nation which took her brother from her, and tried to give her best in order to make sure she could be reunited with her brother. Randeep Hooda fulfilled her last wish and may her soul rest in peace.

Kardashian known to be controversial queen, but this article will shock you with other celebrity controversy!! In Hollywood industry controversy and rumours happens often. But,...