Situated in different parts of India, these ancient temples have a lot more to offer than simply ‘Blessings and Prashad’.

Spirituality and cultures are two elements that Indian society is known for. The deep-rooted history and culture have so much to offer to the lineages. Indians even worship Kama, the deity of sexual desire. We, therefore, have sensual sculptures on our temples, which is just normal. Although the home of Vatsyayana and his Kama Sutra, India has always been viewed as a conservative nation. However, our ancestors might not agree with this modern ideology that is being followed these days in India. 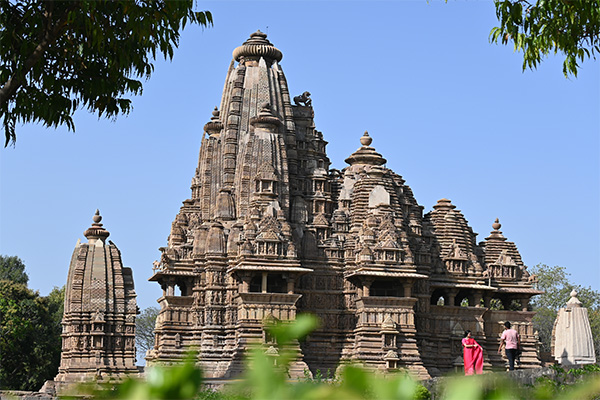 You will find some fascinating and ‘sensuous’ sculptures and paintings not only on the walls of many ancient temples. 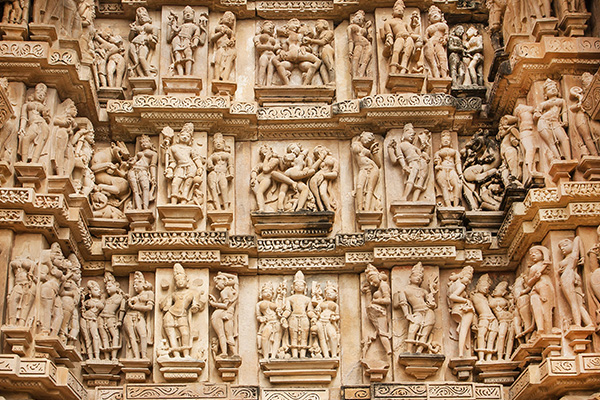 Khajuraho temples are sited in the little town of Khajuraho, Madhya Pradesh. 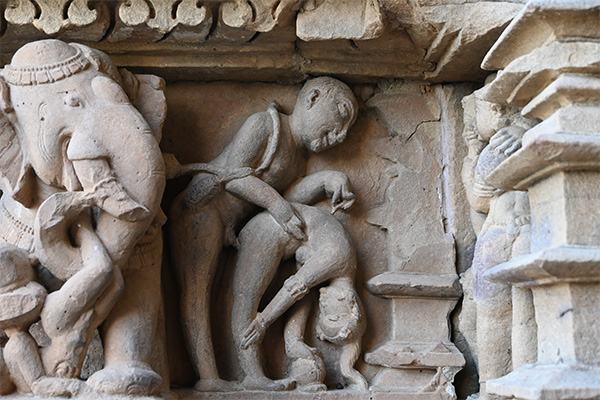 The artwork outside the temple is thought to be the most fascinating by visitors.

On the other hand, The Sun Temples are present in diverse regions of India. However, Konark and Gujrat are majorly known for the Sun Temples. The temple, which is dedicated to the Sun God and is also known as the ‘Black Pagoda,’ was built in the first half of the 11th and 13th centuries. Build such a long time back in history, the temples are no longer functional. Alongside, the carvings of the temples have also been ruined as a result of natural calamities over the years. 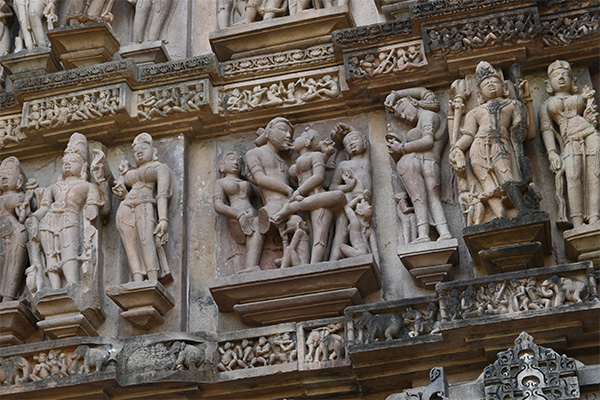 According to beliefs, to access the holy grounds of a temple, a person must cast off all lust and carnal desires.

These 5 horror movies will make you turn on the lights

If you are the one who enjoys ‘horror’ the most in terms of movie genres, you have reached just the right article. It is...