Business reality-based show Shark Tank India has come to an end but, one of the contestants from the show is still figuring out the criticism of Ashneer Grover as even after rejecting her designs, Ashneerâ€™s wife was seen supporting the label.

Indian television has entertained its audience with not just plot-based shows but, has also brought some of the great concepts of reality shows. This time, the Sony entertainment channel came up with the franchise of the American reality-based show, Shark Tank India, with some of the great entrepreneurs of India. However, the first season of Shark Tank India also attracted a controversy that led one of the business sharks into trouble due to his criticism towards one of the contestants and irony proving him wrong.

Shark Tank India is a show where aspiring entrepreneurs pitch their business ideas to the industry tycoons, who in the show are referred to as sharks. The entrepreneurs offer the sharks equity in their business in exchange for the guidance and investment that they want to raise. There is a panel of seven sharks in the show, who explore all the angles of the pitcherâ€™s business idea and decide if it is worth investing in or not. The panel of the sharks has Ashneer Grover (Managing Director and co-founder of BharatPe), Anupam Mittal (Founder and CEO of Shadi.com and People Group), Aman Gupta (Co-Founder and Chief Marketing Officer of boat), Namita Thapar (Executive Director of Emcure Pharmaceuticals), Vineeta Singh (CEO and Co-Founder of SUGAR cosmetics, Ghazal Alagh (Co-Founder and Chief Mama of MamaEarth and Peyush Bansal (CEO and Co-founder of Lenskart. 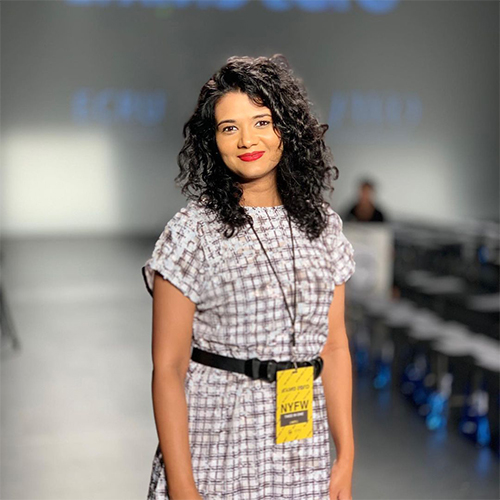 Niti Singhal is a fashion designer and owner of Twee. She was one of the contestants who got an opportunity to present her business pitch in Shark Tank India.

While many entrepreneurs got their deals done with the sharks, some of them just could not impress the business giants to invest in their business. However, there was one contestant, who was harshly criticized by shark Ashneer Grover for her business idea, but the irony proved something else.

Fashion designer Niti Singhal got the opportunity to present her business idea in front of the business tycoons, but she had to face bitter criticism from Ashneer Grover. Niti presented her venture â€˜Tweeâ€™, a range of apparel that was reversible and convertible, to which Ashneer was sharp-tongued to tell her the idea was very bad and no one would wear it, at least not at my home. The shark also added that Niti should stop wasting her time and shut down her business as it is very impractical. Among all the sharks on the panel of Shark Tank India, Ashneer Grover is considered to be the bluntest, and now we know why. But the irony was that Nitiâ€™s idea was supported by someone from his own family at a show. 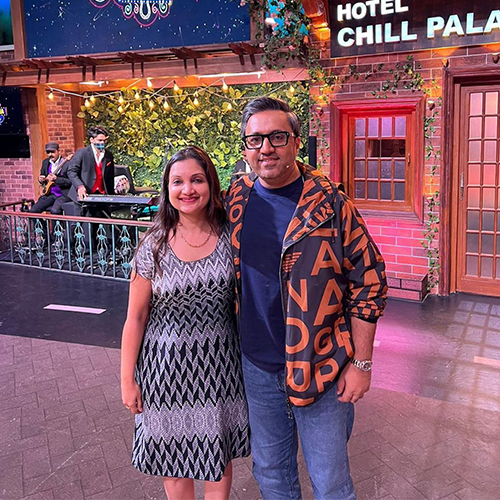 Although Ashneer rejected Niti’s business idea of convertible dresses, his wife Madhuri was wearing the same dress Niti gifted Ashneer during her pitch.

Recently, Ashneerâ€™s wife Madhuri was seen in the same dress on the sets of The Kapil Sharma Show, that Niti had gifted Ashneer during her pitch on the show. Isnâ€™t it funnily weird? The designer even took a dig at the shark posting a video where Ashneer can be seen saying â€˜no one will wear these clothes at my homeâ€™, and then is the picture where Madhuri can be seen wearing a dress from her label. Niti even thanked Madhuri for showing support towards her business. Well, not sure if Ashneer would agree with the same but, looks like his wife liked the dress Niti designed.

Elegance Is Fatal In Mônot!

The spring 2021 collection was dropped sometime ago, and the collection is on fleek with modernity and class. The red carpet of the 74th Cannes...

Welcome to the World where the actor gets acted upon: Featuring Jacqueline Fernandez