Has The Internet Turned Us All Into Peeping Toms? Read To Know

From behind the curtains where they once spied, voyeurs have ventured out to the world wide web

No man can look good eating a Big Mac. They are sloppy, sweaty and in a single chomp, make even the most debonair of chaps look like a chipmunk choking on his own acorns. What, then, compelled Jeremy Dowell from Minnesota to film himself in 2009, feasting on the world’s most famous burger before posting the clip for the world to see on YouTube? Perhaps a better question is this: how the hell did that video gain 19,000 views? Welcome to the world of online voyeurism – a place where serial procrastinators flock in their millions to watch perfect strangers go about their daily lives. Popping to the shops? That’s prime Vine material. New toothbrush? Snapchat that mother! Getting frisky with your fine self? Not before a trip to Chatroulette, you’re not. As people share more and more online, the act of peeking into people’s private lives has become part of mainstream culture.  “The last decade has seen a big rise in people sharing their lives through video,” says Adam Galpin, a media psychologist from the University of Salford. 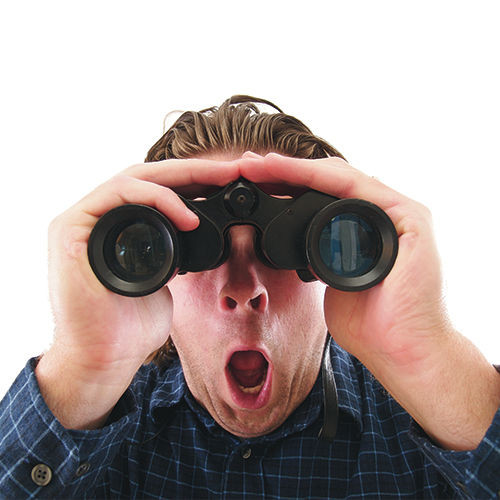 No man can look good eating a Big Mac. They are sloppy, sweaty and in a single chomp, make even the most debonair of chaps look like a chipmunk choking on his own acorns.

“There are multiple reasons for this, from boredom and humour to boosting self-esteem and identity affirmation.” Once upon a time, peeping into other people’s lives was a practice reserved for spies and binocular-eyed perverts like Mark Lewis in Peeping Tom. Indeed, voyeurism had become such an issue that in 2003, the government outlawed it for the first time under the Sexual Offences Act. It now carries a maximum sentence of two years in prison. Have we become a society of social-media curtain twitchers, more interested in drooling over the lives of others than living our own? Or is our increased appetite to watch people eat burgers a natural evolution of a new digital world that has blown apart the barriers between our public and private lives? In a post-YouTube celebrity landscape where people continueto gain riches and worldwide fame through sharing their experiences, it’s easy to understand why anybody with an iPhone might want to turn their own personal brand of humdrum into a lucrative web career. Periscope, a live video platform launched by Twitter in March, is fast becoming the app of choice for wannabe web celebs. 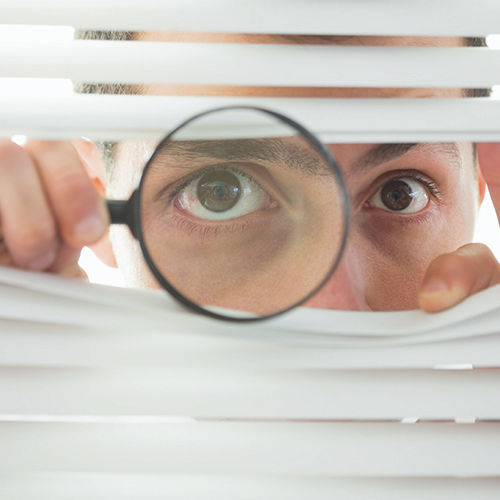 Have we become a society of social-media curtain twitchers, more interested in drooling over the lives of others than living our own?

Film yourself making an omelette, then bask in your new-found fame as hundreds of strangers marvel at your one-handed egg crack. You are now an internet sensation. Get a man-bun and write a memoir – you’ve made it. If you can’t think of anything more boring, you’re in the minority. Over the space of four months, Periscope has gained more than 11 million users who collectively watch 40 years worth of ‘content’ a day. The app may be designed for gnarly dudes kick-flipping past opera houses, but the main bulk of Periscope videos are made by middle managers from Hull documenting the inside of their fridge. Really – #showusyourfridge is one of the most popular on the site.

But Periscope pales in comparison to twitch.tv, one of the fastest growing sites in the world. The platform, purchased in 2014 by Amazon for £585 million, allows people to play video games and broadcast their sessions. Every month, 100 million users spend up to 90 minutes a day watching other people play games. 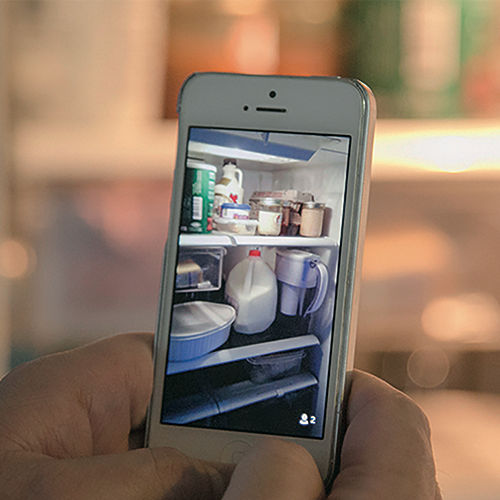 You are now an internet sensation.

That all seems harmless enough – until you realise the audience’s quest for entertainment can often have serious consequences. Take the case of Joshua Peters, who had his home raided live on air by a SWAT team after one of his 60,000 viewers put in a prank call to the local police. And it’s not an isolated incident.

“The anonymity afforded online makes the temptation for voyeurism much larger, with less of a sense of consequence,” says Dr Azadeh Aalai, a psychology professor at Montgomery College in Maryland. “People online are seen to be less ‘real’ than those in life, leading to cyber bullying and harassment.” And in this haven of harassment, nobody suffers quite so heavily as YouTubers. Zoella, the biggest lifestyle vlogger in the UK, has built a career by sharing the minutiae of her everyday life to her nine million subscribers. Yet in a recent video, she sobs about the pressures of performing. “Sometimes you need to take a breather,” she says. “But you can’t. This is YouTube.” Video platforms have revolutionised the entertainment we create and consume. We may well be a bunch of nosey parkers with little concept of TMI, but at least we’re taking an interest in our fellow man. And it allows us to connect with each other on an unprecedented level.

You are now an internet sensation.

But that comes with a responsibility of care: with nobody to draw the line or slap our wrists, it’s all too easy to give in to our most sadistic tendencies. The lesson? Just try not to be a prick. After all, pressing play is easy. The hard part is knowing when to stop. 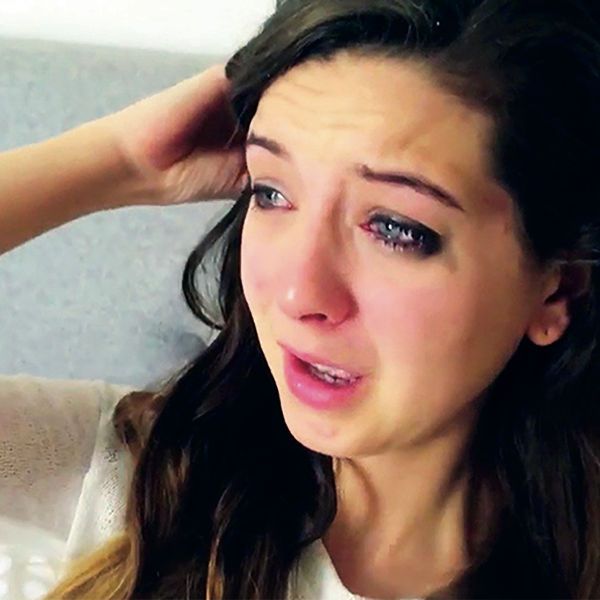 The hard part is knowing when to stop.

Hritik Roshan’s advertisement for the food delivering application Zomato has been deemed insulting and has been dropped. App for food delivery Zomato apologized for their...

3 Idiots actor Aamir khan made his debut in various Bollywood films for over 30 years, but in his recent interview he revealed I...

Hrithik Roshan spotted again with her Ex-wife Sussanne for a celebration. The current boyfriend of Sussanne, Arslan Goni reacted on Instagram. To know what...

Here's why you need to try these delicious Japanese dishes for a flavourful taste. Every bite of these cuisines will leave you speechless and...