Want To Try Your Hand at Baccarat? Know This Before you play 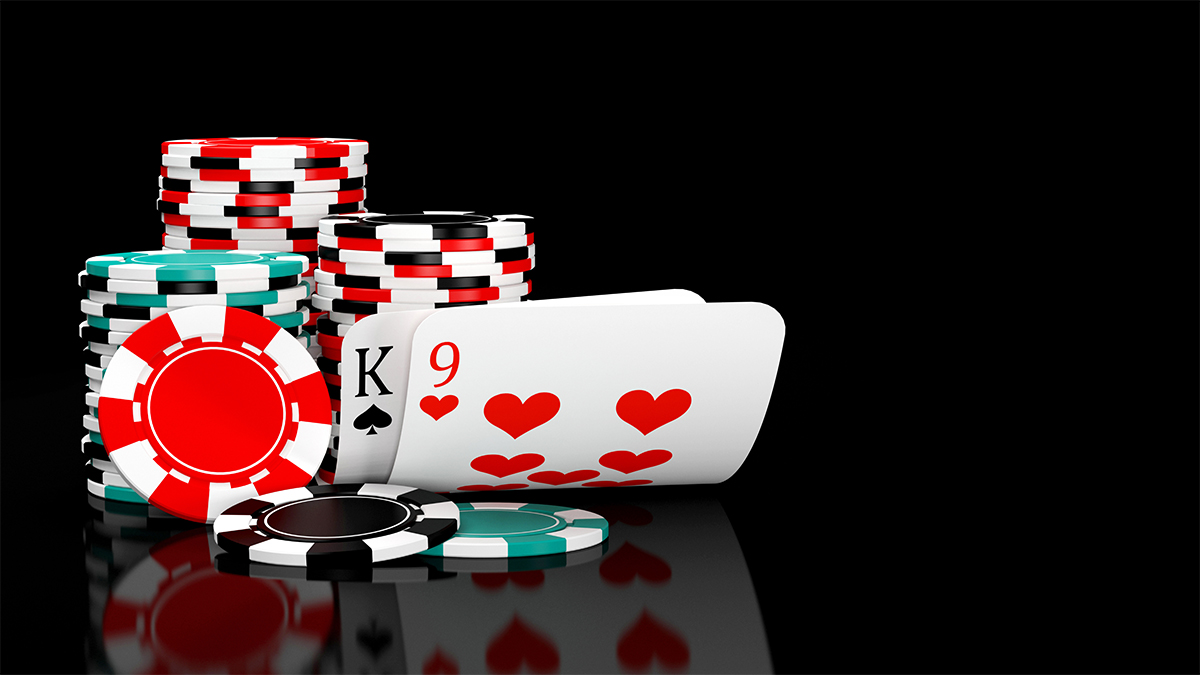 Among many famous casino games, one that has stood out in the crowd is Baccarat. It is the perfect mixture of fun, challenge and cards. Here’s everything you need to know about it!

If you have been to a casino before, you might know about this card game called Baccarat or Baccara. You might have also noticed the crowd gathered around the table for this game as the hype around it is quite massive. But, if you are not aware about it, that’s alright. We can give you all the information that you need about Baccarat starting right from its history.

During the reign of Charles VIII, when the soldiers returned from the Franco-Italian war, they brought this game along with them to France in the 15th century. At least that is what the legend says. Some also claim that the origin of the game date back to the 19th century. The fact remains that this game is still played in casinos around the world and has a huge fan base.

Commonly, Baccarat is played between two hands- Player and the Banker. Each round of baccarat, also known as baccarat coup has three possible outcomes- either the player wins, or the banker or the game is tied. It can be played by one of the three popular variants which are:

This time, we will be talking extensively about Punto Banco which is the most prominent variant of this game. So, hang on to your seats and get ready to place your bets and raw your cards! 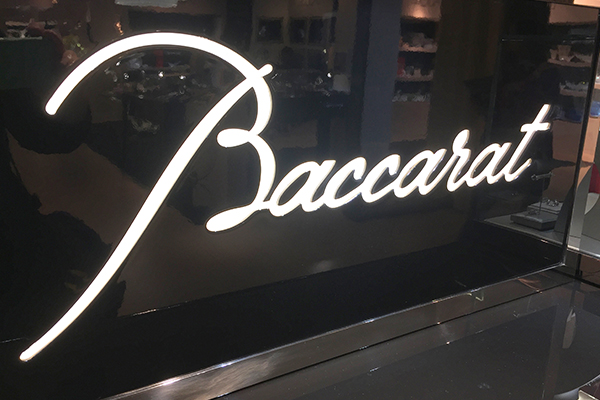 Baccarat is played between two hands- Player and the Banker.

Punto Banco is majorly played in United States, United Kingdom, Canada, Australia, Sweden, Finland, and Macau. Although it is actually Punto Banco that people here play, they usually refer to it as Baccarat. Moreover, around 91% of total income from Macau casinos came from Punto Banco in 2014.

An interesting thing about punto banco is that although the historic baccarat games have each hand associated with an individual who makes drawing choices, in Punto Banco, the casino banks the game at all times. It plays out both the hands according to fixed drawing rules. The player hand has no particular association with the gambler and the banker hand has no connection with the house. 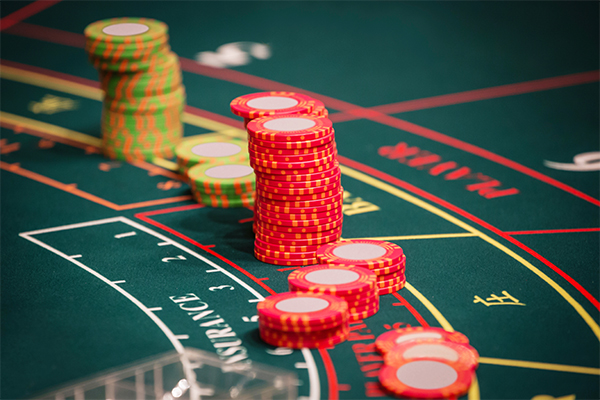 Although it is actually Punto Banco that people here play, they usually refer to it as Baccarat.

A shoe containing 6 or 8 decks of cards shuffled together decides your fate in punto banco. According to the manual, “a cut-card is placed in front of the seventh from last card, and the drawing of the cut-card indicated the last coup of the shoe”. To start with, the dealer burns the first card face up and then according to the numerical value of that card (where aces is equal to 1 and face cards are worth 10), the dealer burns the same number of cards faced down. Now, two cards are dealt face up to each hand for each coup- starting from “player” and alternates between hands.

The croupier can now call the total (e.g. “five player, three banker”). If the banker or the player or both achieve a total of 8 or 9, the coup is finished and the result is announced. If the player wants, they can draw another card to decide the total value of their coup if neither of them have achieved 8 or 9. The coup ends with the third card and the hand closest in value wins. Either the player wins, or the banker wins or it is a tie.  The outcome is announced and the winner bets are paid out. 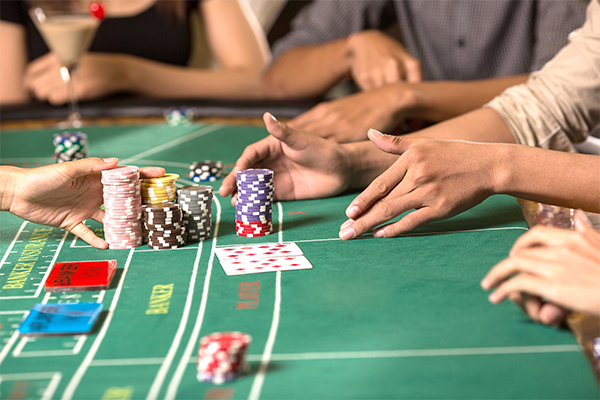 Baccarat is a game of suspense and appeal.

A few rules for drawing the third card are:

Baccarat is a game of suspense and appeal. The player is free to take as much time as they like to unfold their card and make it appealing. The game does not have many limitations on the number of times you can play or how much you can damage the cards which also makes it an exciting one to play at a casino. Perhaps, that is what makes it so famous among the masses.