If you are going to spend your New Year’s Eve staying indoors. Then, these five Tv shows become your saviors from boredom.

Put your seat belts on because the New year is about to ring, and everyone has already started making plans to celebrate the new year in different ways with their near & dear ones. Some even may have plans to go to foreign lands, a few go to malls, clubs, or someone’s house for the party.

Many people go out to or take out their family to have dinner in a restaurant. But there are a few who order food online and are “stay-indoor-binge-watch-all-night, sort of people. This article is for these kinds of people. If you haven’t decided what to watch on New Year’s Eve, and still scrolling through streaming, then we are here to help you. We have curated the list of the best TV shows that you can binge-watch on Netflix, Disney Hotstar, and Prime Video, this New Year’s Eve. 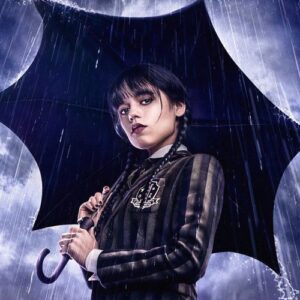 This is an American supernatural mystery comedy horror genre tv series. Wednesday series adapted from “The Adams Family”. This show blends drama and dark humor to tell a supernatural tale of mystery. Shifting focus to Wednesday, we’re sure to see a unique take on the classic coming-of-age tale, with the protagonist navigating Nevermore Academy and more than 2 decades old mystery while creating a lot of extra trouble on her own. 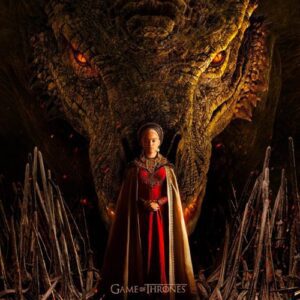 It certainly looks like G.O.T. but this show features all-new characters

The H.O.D (House of Dragon) is an official franchise of the HBO Max hit series G.O.T (Games of Thrones). It certainly looks like G.O.T. but this show features all-new characters. Sets nearly 200 years ago before the G.O.T. events. This show is largely based on the 2018 Novel ‘Fire & Blood’. H.O.D. explores the traditions and troubles of the family during the height of their reign. 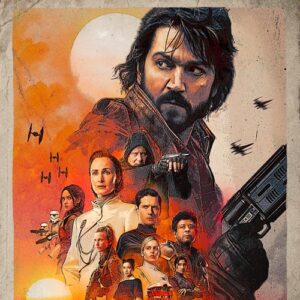 Streaming on- Disney Plus Hotstar

This is the 4th live-action series of Star Wars and a prequel to “Rogue One” (2016) and the original Star Wars (1977). This show is an American spy thriller tv show. This show follows a thief who turned into a rebel spy (Cassian Andor) during the 5 years that lead to the events of Rogue One and Star Wars films.

The Rings of Power 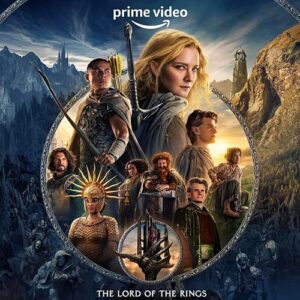 This series is based on the “History of Middle-earth”

This is an American fantasy, action & adventure, drama genre tv series. This show was set nearly 1000 years before the events of The Hobbit and the lord of the rings. This series is based on the “History of Middle-earth”. Its main plot revolves around the final forging of nineteen rings by the elves under the influence of Sauron, the Dark Lord Morgoth’s evil lieutenant. 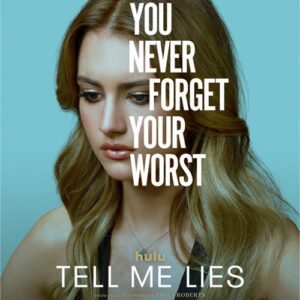 Streaming on- Disney Plus Hotstar

This is a drama genre tv series that is based on the 2018 novel of the same name. This tv series follows the story of a toxic relationship as it unfolds over eight years. When Lucy Albright and Stephen DeMarco meet at college, they are at that age when seemingly mundane choices lead to irreversible consequences.

: Christmas is just around the corner and people all around the world get excited to celebrate this day with their loved ones, but...