Season 16 of the reality game show Bigg Boss is coming back with a Bang! Know all the deets here.

Salman Khan is coming back with season 16 of Bigg Boss and the promo of the show, which was recently dropped by the makers promises the audience an extra dose of entertainment. The most controversial reality show on television will premiere soon and just like the previous seasons, the upcoming season is expected to be a power pack of entertainment for the audience.

Bigg Boss has been the audience’s favorite for the past 15 years and with each season, the craze for this show has increased. Not only this show has given fame to celebrities and ordinary people, but it has also helped the audience to know more about their favorite celebrities. The wait for Bigg Boss season 16 began right after the ending of season 15 and now, finally, the wait is over. The promo of the show was recently dropped by the makers and it hints at the new concept and theme of this season. The one and only host, Salman Khan can be seen in the promo giving an idea about the twists and newness of the new season of the reality game show. 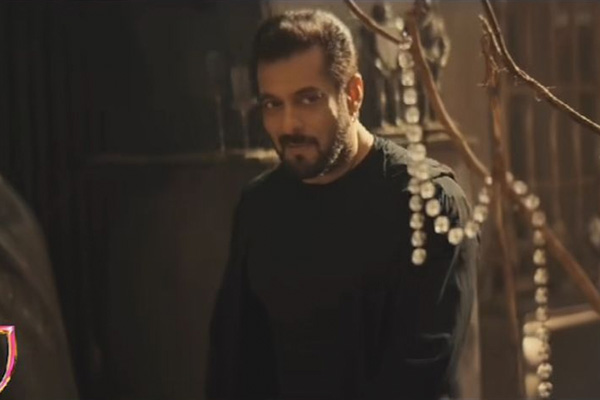 Just like in the previous seasons, Salman Khan will host the upcoming season of Bigg Boss.

In the teaser, the whole team of Bigg Boss can be seen working on the sets with Salman Khan, who is looking hot-as-hell in a black avatar. The post was captioned, ‘No rules Ke Saath, this is BIGG BOSS TIME’ and we can hear Salman’s voice where he says, ‘Rule ye hai ki koi rule nahi hai’, and this is quite a hint that this season will be full of suspense and drama because of the ‘no rule’ theme. Well, if that is the case, this time it is going to be a lot more than interesting because we know the Bigg Boss house has always been about rules and regulations, so, what will this no rules season unfold? 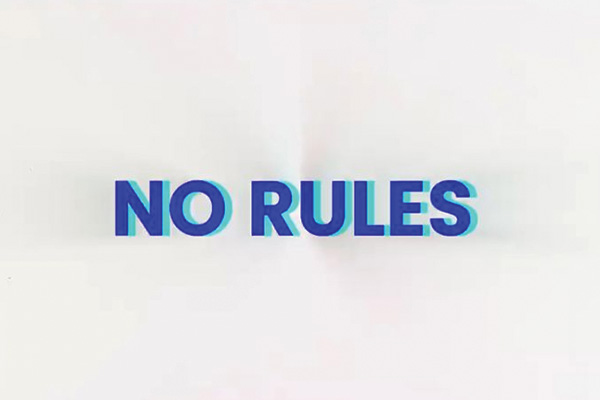 According to the promo, this season will have ‘No Rules’.

Alongside, the second promo of the show gives a glimpse of ex-contestants like Shilpa Shinde, Hina Khan, Sidharth Shukla & Shehnaz Gill, and a few more along with the narration that things will be very different this time from the previous seasons. All the fans know how interesting and engaging this show is for various reasons. From the morning routine of the contestants to the never-ending fights and arguments, from ‘Bigg Boss chahate hai…’ voice to the creative nomination tasks, this game show has the audience hooked over the years. 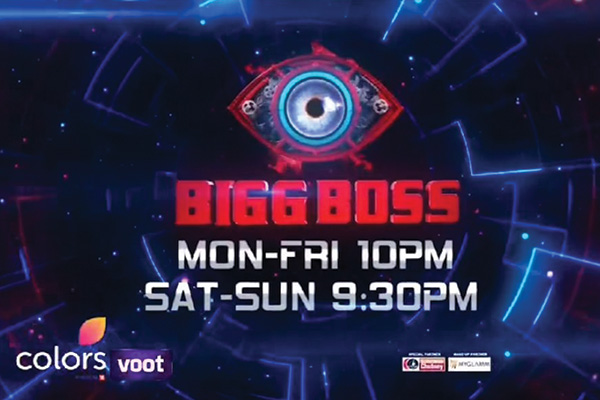 Bigg Boss season 16 will premier on Colors on October 1.

Coming to the contestants, there are speculations about several celebrities being a part of the show. According to rumors, Raj Kundra, who was arrested in connection with a pornography racket and then released on bail in September of last year, may enter the Bigg Boss house. Social media influencer, Faizal Shaikh, aka Faizu, is also in murmurs to enter the Bigg Boss house this season.

Television celebrities like Karan Patel, Surbhi Jyoti, Tina Dutta, Arjun Bijlani, Shivin Narang, Vivian Dsena, and Kanika Mann are reportedly entering the house this season. The show will go on air on October 1, so, get ready for the blast of entertainment.

After the defence ministry of India stated the accidental firing of a missile into Pakistan, some creative netizens came up with the funniest memes...

The Beauty With a Touch of Spirituality – Meet Sigal Acon

Meet Sigal Acon, the ethereal beauty who tries to add a touch of spirituality to her life through her living style and her choices. Team...