These controversies in Tv serials are proof that in the reel world, there is lots of drama even behind the camera.

The melodrama that takes place on our TV screens every night is not very sweet-sounding every time. The truth is that there are times when this drama becomes a reality, even when the director says cut.

Have a look at all the controversies that were stirred up on the Indian TV shows. 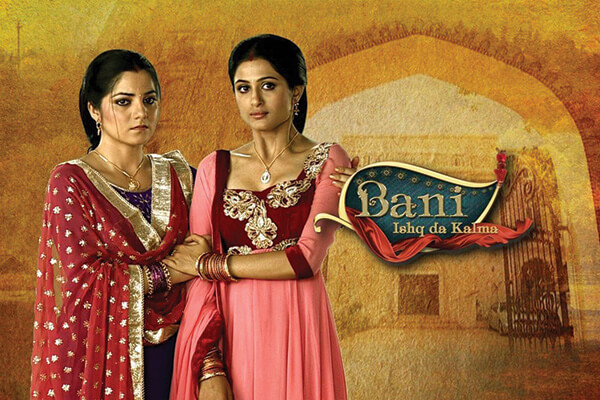 The show revolved around a girl and her life after she is married to an NRI.

Initially, the show was named after the lead character of the show, Gurbani – Ishq Da Kalma, which was severely opposed by many Sikh associations as the name ‘Gurbani’ depicts the beliefs and lessons given by their gurus. After the dissection, the caption of the show was changed to ‘Bani’, keeping in mind the sentiments of the Sikh community. The show revolved around Bani, a girl from Punjab, and her life journey after she is married to an NRI. 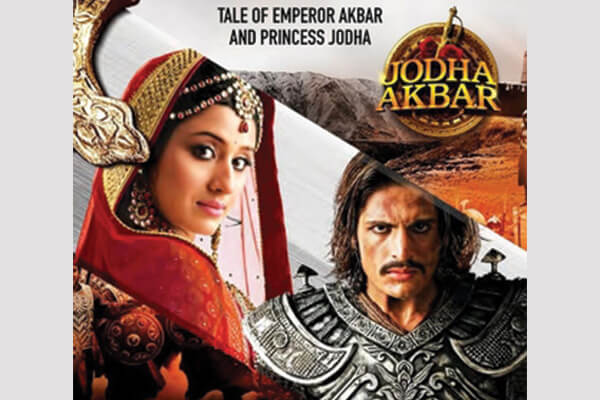 The show faced objections from the Rajput community.

The show based on a period drama initially had to deal with a lot of major issues with the Rajput community. Since the time of execution, the show was a topic of discussion. When the Rajput Kshatriya Akhil Bharatiya Chatariya Sabha objected, claiming that the series was spreading false information about Jodha marrying Akbar to save her father’s kingdom, the TV show became the subject of controversy. Other communities also voiced opposition to the serial, calling for the show to be canceled and denying the existence of a character by the name of ‘Jodha.’ However, despite a number of scandals, the performances of the programs continue to win over crowds. 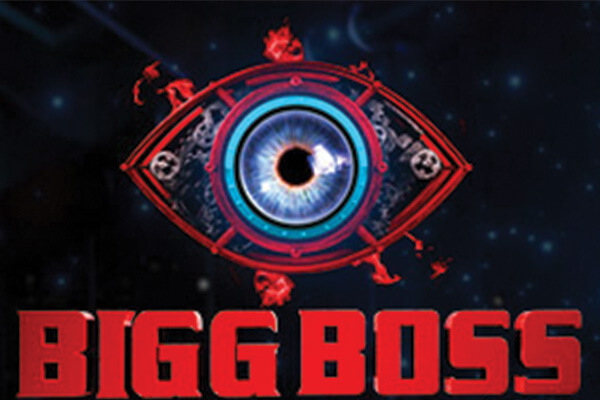 Bigg Boss Season 13 was full of drama and entertainment.

Well, Bigg Boss viewers would know that season 13 of this reality TV show was full of drama and controversies. Beginning from Rashmi Desai’s alleged boyfriend Arhan Khan, who was exposed to be the father of a child on television. He had hidden this information from Rashmi, which greatly strained their bond. Following this was the fight between Vishal Aditya Singh and Madhurima Tuli, who got into a major fight where Madhirima hit Vishal with a frying pan, who was later evicted from the show for physical violence.

And, how can we forget the fight over ‘Aisi Ladki’. During a Weekend Ka Waar show, Rashami Desai threw tea at Sidharth Shukla because he kept calling Rashami “aisi ladki.” Salman blasted Rashmi and Siddharth for their actions after witnessing the entire scene in real-time. 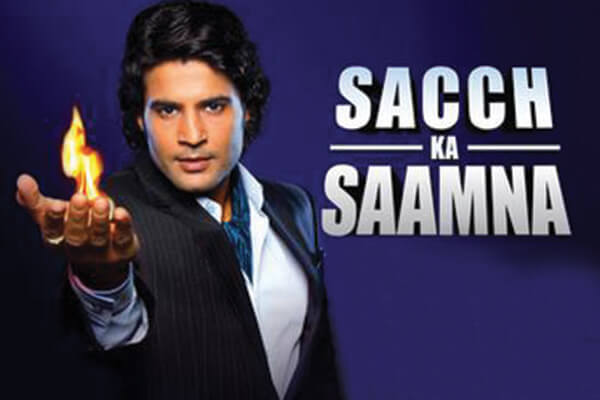 The show challenged participants to accept harsh secrets and facts about their lives to win the prize money.

The show that was based on the truth of life came under the radar when the Information and Broadcast ministry sent a show cause notice to the makers. This particular criticism came forward when an MP of the Samajwadi Party raised objections over the questions asked during the show. 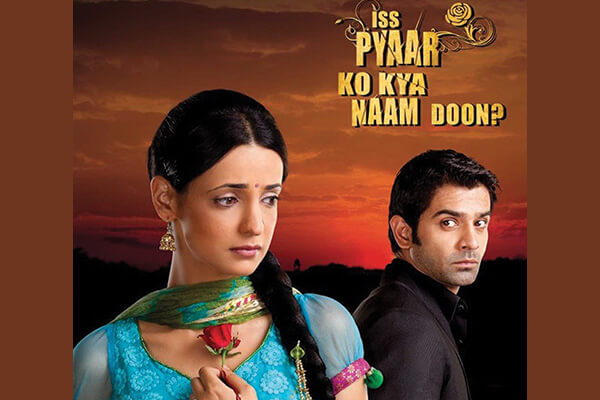 Barun Sobti was the lead character of the show and was loved by the audience.

The romantic drama daily soap had some real drama ongoing behind the lens. For the unversed, this show had an abrupt ending to the show which was related to the lead actor, Barun Sobti wanting to discontinue the project towards the end, which created a riff-raff between the audience and the makers. However, controversies turned up when the channel decided to put on a disclaimer mentioning Sobti’s decision to leave, which resulted in the makers pulling back the show. 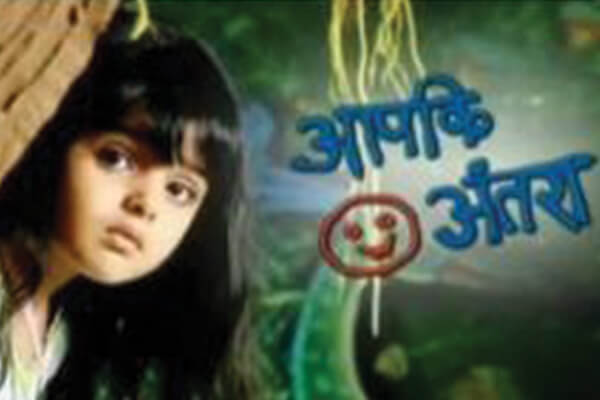 The narrative of the show revolved around the life of an autistic girl child.

The show was based on the life of an autistic child named Antara, who is exceptionally intelligent. After her mother passes away, she moves in with her father, but she is psychologically impacted by ongoing family disputes.

Cristiano Ronaldo who made a world record in the UEFA champion league revealed about his personal grief of losing a son. Read further to...

Clean Slate Filmz by Anushka Sharma and brother Karnesh Ssharma will release eight movies in the next 18 months on streaming platform Amazon and...

Escape to other worlds without stepping foot out of your house. Take a look at some of the best VR headsets out there and...