Julia Fox SPEAKS OUT about her romance with Kanye West; Who does things like this on a second date?

,The interview revealed secretive date pictures, after the separation of Kanye and kim Kardashian. PDA pictures got leaked all over the Internet. Though we are aware of date night, happened. But, what happened after between Kanye and julia fox? Recently Julia fox revealed on her podcasts, about her relationship with Kanye. To know more, Read. 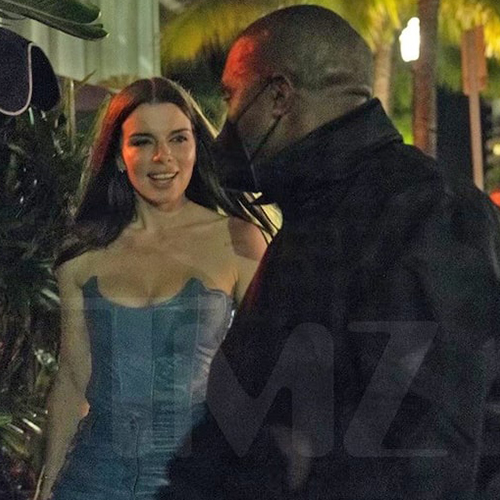 The pictures of the shoot got revealed, it captured both of the fan’s attention.

On New Year Eve Kanye and Julia fox met in Miami. The pictures of the shoot got revealed, it captured both of the fan’s attention. She said Kanye directed the entire photoshoot for me, while people dined. I am still in shock, he had an entire hotel suite full of clothes. It felt like a Cinderella moment. I don’t know how we did it, all of it. but I was surprised. Like, who does things like this on a second date? She expressed her date was organic. He is so fun, he had me laughing, smiling, and dancing. She mentioned her favorite restaurant Carbone, which Kanye arranged for her, to which she said I was impressed obviously.

She expressed her date was organic.

She added I Don’t know where things are headed. But, if this is any indication of the future, then I am loving the ride. 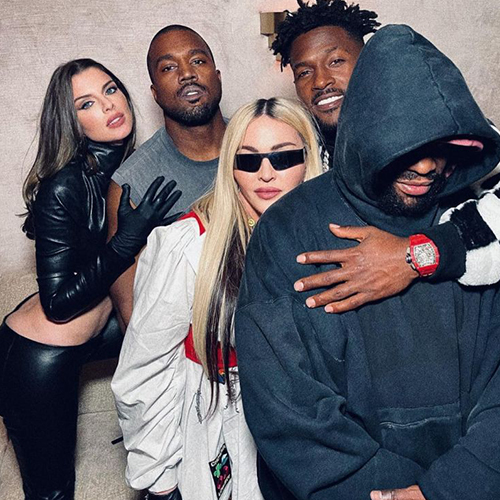 Jules and Kanye were spotted again, a night at the celebrity hotspot delilah.

After this event, Jules and Kanye were spotted again, a night at the celebrity hotspot delilah. Madonna recently posted a picture, where they got spotted in cozy pose, she was standing near to Kanye and her hand was on his chest. Both of them did not post a picture with each other, and this relationship looked confusing, as Julia or Kanye has not confirmed the relationship yet. Kanye is not following Julia, to keep the relationship, silent.

Â Though this picture and interview-heavy PDA pictures do not confirm their relationship. But, after her recent podcast interview, she spoke about her blossoming relationship with Kanye. It got released on Thursday, in the forbidden fruit podcast. She said Kanye he is a Genius and it is such an honor to be in the presence, to be able to witness a historical happening. 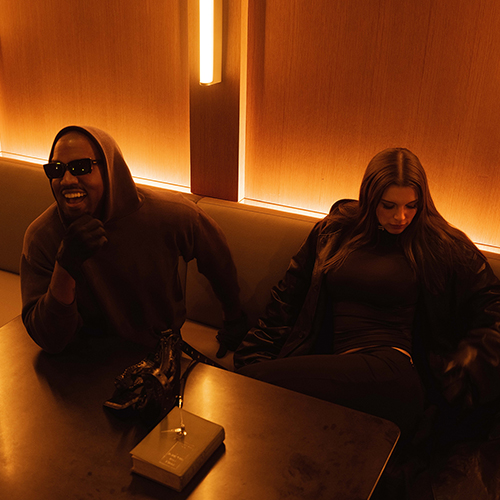 She expressed her likeness towards watching West, 44 records in the studio with the future as a really cool experience. Added, she gets inspired by him. His presence is a present. Our minds, we both like work very fast. We keep up with our energy, which is cool. It is exciting, that any idea can become a reality with him. Like anything is possible and I love that. He inspires me to work well, she felt that instant connection with Kanye West.

Julia fox expressed her friends approve of their new romance, as she and Kanye have mutual friends, they said this make so much sense. Though fox even expressed by saying Not that serious and I am just living my life. She expressed that she will not label this relationship, but this relationship makes her feel so much better.

Randeep Hooda attended the funeral of Sarabjit Singh’s sister, Dalbir Kaur and fulfilled his promise that he had made to her.Randeep Hooda, is a...

We've already established that September is the month for weddings. Since we've decided on Kenya as the perfect honeymoon destination for the month, let's...

Daisy Pettinger – Babe of the Month

Jessy Erinn – Babe of the Month

Confident and witty, Jessy Erinn has appeared as the Cyber Girl for Playboy Mexico, and in music videos by Snoop Dogg. Currently she is...