Chhello Show (The Last Film Show) and 3 other Indian movies have been shortlisted for 95th Academy Awards in various categories. 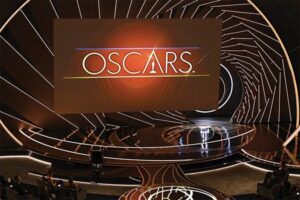 The Last Film Show (Chhello Show)”, India’s official entry to the Oscar 2023, and was nominated for the “Best International Feature Film” category 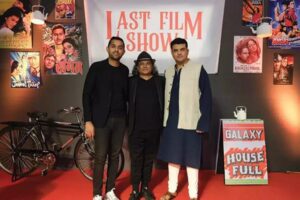 The Pan Nalin’s Indian-Gujarati film Chhello Show, titled The Last Film Show in English was released in theaters on October 14, 2022, and the film premiered at the 20th Tribeca Film Festival on June 10, 2021.

This film is a semi-biographical coming-of-age drama. The story follows a 9-year-old boy Samay, who’s a cinema lover. He spent his entire summer watching movies, from the projection booth. He is completely mesmerized by films and filmmaking and decides to pursue his dream (to become a filmmaker) and is unaware of the heartbreaking times that await him. This film is currently streaming on Netflix.

When and where will the 2023 Oscar Awards be held?

The nominations voting for the 95th Academy Awards (Oscar 2023) will run from 12 January to 17 January 2023, and the announcement of the nominations will be on 24 January 2023. The awards are scheduled to be held on 12 March 2023, at the Dolby Theatre at Ovation Hollywood.

This Indian Heaven From Uttarakhand Will Overwhelm You With Flowers & Trees

You Must Have Come Across the Diligent Fauna of The Mountains. But Do You Know Mountains Can Also Be Covered with A Sheet of...

A co-dancer of Acharya has filed a case against him. Read to know more. Ganesh Acharya, who is famous for his creative dance moves...

We all know how it ended for Adam & Emma in No Strings Attached, so if you tell me that there ever are no...

It’s time to set the mood right with some naughty questions and make the ‘Would You Rather’ game right for a sexy date night....