Dua Lipa’s hit song ‘Levitating’ is copied? The singer is being sued, read to know why.

British pop-star Dua Lipa is being sued for copyright infringement of her massive hit song ‘Levitating’. Artikal Sound System has filed a complaint against the singer and her label for copying their title song.

Many music melodies come and go but some of them just got that catchy tune to leave an impact on your mind, and the 2020 release Levitating by Dua Lipa is one of them but now, the British pop singer has been hit with a lawsuit for allegedly copying the song. Why? Let us tell you everything you need to know about the whole drama that has taken place.

The Grammy-winning British artist Dua Lipa and her team were sued on Tuesday (March 1) by Artikal Sound System, which is a musical band group based out of Florida. The reggae band claims that the singer and her team have allegedly ripped off the song ‘levitating’ from the title track of the band ‘Live Your Life’. They claim that the song is substantially similar to the recording they did in 2017. Well, this alone might be very difficult to digest for the fans of the pop star, but there is more to the story. 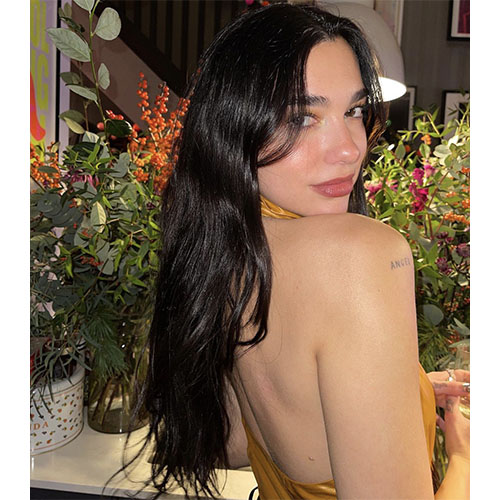 The Grammy-winning British artist Dua Lipa and her team were sued on Tuesday by Artikal Sound System.

The complaint was filed in federal court of Los Angeles, mentioning the names of the 26-year-old singer and her label Warner Records, including the whole team of writers and producers, alleging that while the team was writing the smash ‘Levitating’, they listened to the ‘Live Your Life’ and copied the catchy tune created by the band. Artikal also believes that it is almost impossible that Lipa has written the song independently, keeping in mind the similarities between the two records given by the band.

Shockingly, it is fair to say that, the two songs do sound terribly similar, with different lyrics of course, but the catchy tune of the songs is SO similar. And there is no doubt about the fact why Artikal did what they did about the song being alike. The clear case of copyright violation must be a hard hit for the singer as she was on cloud nine for the massive success and popularity of the song. But looks like, she is not the only one who should be given credit for the catchy song that was trending all over the internet in 2020. 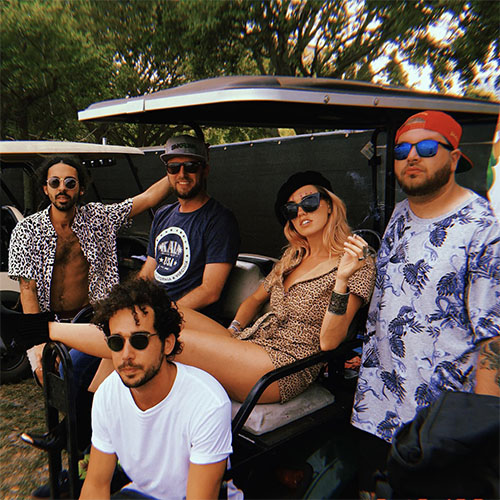 According to the legal documents of the court, the major allegation that Artikal Sound System has made on the singer and her record label is that they should be given credits as well as the profits gained from the superhit ‘Levitating’, in addition to the damages. The band is also demanding a jury trial for the whole team for violating the copyrights of the song. The plaintiffs, Artikal Sound System have reportedly sought monetary compensation, as they feel they are entitled to share the profits received by the song as the original credits should be given to the band for ownership rights of ‘live Your Life’ which is originally created by them.

When it Comes to Watches, Switzerland Makes Them Best

When it comes to watches, Swiss watches are everyone’s top choice. Let’s take a look at some of the best Swiss watches everyone needs...

Everybody has fallen in love with some characters who help us escape reality with their inspiring persona. Let’s take a look at some of...