Rihanna revealed her baby stomach, revealing that she is pregnant. One of the picture of her and A$AP is being viral, not to doubt but all fans hands on these recent pictures of New York. Rihanna in throwback, mentioned about being a mother, to know more, Read.

Â The relationship which took the entry on the Met gala finally made it to a level up, which is Rihanna and A$AP are expecting to be parents. Two popular singers who took the stage on fire surprised us with this news.

Â The previous relationship of Rihanna and A$AP were considered to be of friends, as they even collaborated on a song in 2012. Though the rumour has been all over the media, fans did not imagined this too be a long lasting relationship. As Rihanna and A$AP mentioned each other as friends, but at Met gala fans were loving their public couple entry, to which led to some loud rumours. One of the media confirmed that their relationship is made official.

Â According to GQ, A$AP revealed in between about his relationship and said, they travelled in summer in a tour bus and the trip made their bond stronger, he refers to her as my lady and love of my life. He expressed it is so much better when u get one. She amounts to probably, like a million other ones. I think when you realize she is the one, you know it. 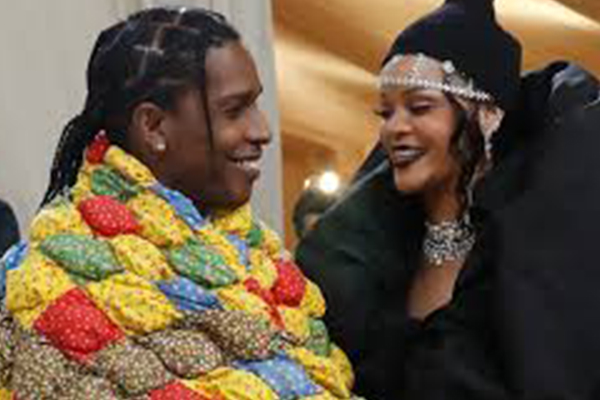 Rihanna and Rocky made their public appearance at the “Met gala” in 2021.

He was asked about being a father to a kid, in the future, he responded absolutely, I think I will be an incredible and remarkable overall amazing dad. I will have a very fly child.

Rihanna boldly shared about motherhood in the fifth Diamond Ball in New York which happened in 2019, she said I am a black who came from a black woman and will give birth to a black woman. It’s no brainer, that’s who I am. It’s the core of who I am in DNA and in spirit.

The Power couple were recently spotted near the Rapper neighborhood, and it looked intentionally revealed by Rihanna as she wore a pink vintage coat, her jacket was showing off her growing stomach and she was wearing cool accessories such as a large glitzy chain and it was ensuring the couple wanted it to be revealed. A$AP holds her hand and kisses her on forehead, this fly child is on its way. 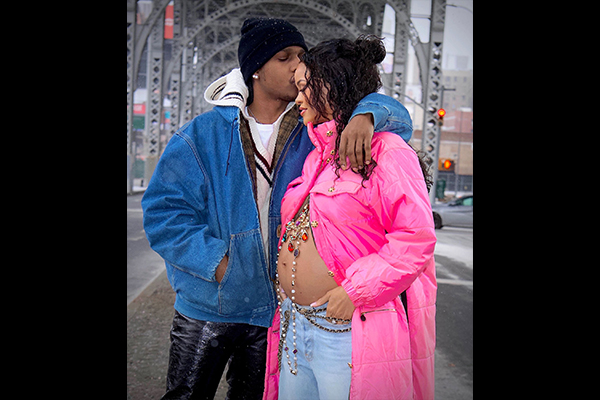 The Power couple got spotted in New York, and Rihanna wore a pink vintage coat, which was showing her first baby stomach.

Fans went crazy after seeing recent Rihanna and Rocky couple pictures. One fan tweeted “This is gonna be the coolest kid in the whole world” and M.Lozi said We kind of knew it but could not confirm. Though the truth power couple has not made an official announcement yet, but there public appearance on the New York street walk made this news, a headline. This baby reveal and the update is not out yet, by both Rihanna and Rocky but we know that their bond is stronger and official by a media house. For the recent update, stay tuned.

These Bollywood movie scenes I bet! Will leave you with stomach ache. Grab your drink and enjoy!A horrible day or moody day, these scenes...

Five Things You Need to Know Before You Lose Your Virginity

Having sex for the first time may make you a bit anxious, excited, and confused. Read on to know the answer to some common...