Adam Levine, the well-known vocalist of the band Maroon 5, cheated on his expecting wife Behati Prinsloo

Adam Levine, the lead singer and guitarist for the band Maroon 5, is married to Victoria’s Secret model Behati Prinsloo, and this time, it’s not his music that’s going viral. Instead, recent accusations about his allegedly having an extramarital affair with his pregnant wife have surfaced, and this has startled the media. A few days after his wife Behati Prinsloo posted an Instagram picture of her growing baby belly, news broke that American singer Adam Levine had been having an extramarital affair with her. Ironically, the story’s assertion about the supposed romance was based on Summer Stroh, an Instagram model. The story also stated that Adam intends to give the child the name of the lady with whom he had an affair. 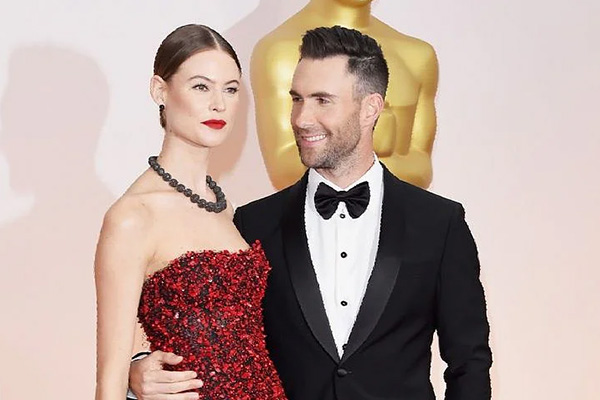 Daughter Dusty Rose, Adam and Behati’s first child, was born in September 2016. Gio Grace, their second daughter, was born to Adam and Behati in February 2018. The third child’s due date was then disclosed by the former Victoria’s Secret model on September 15. Baheti flaunted her growing baby bump in an Instagram photo with the comment “Recent.” In 2012, Adam and Behati met through mutual acquaintances. The two initially met when Behati and Adam worked together on a music video for business purposes. They continued to correspond through email before meeting in person a month later. It was love at first sight for Behati, who admitted as much in a magazine interview (in January 2019). The couple were engaged in 2013 and wed in July 2014. Fans were regrettably denied a close-up glimpse of the event because the marriage in Mexico took place behind closed doors. From the outset, it felt like the couple had a loving family and Adam was happy in the relationship along with making music on the side. But at the end of the day, Instagram doesn’t tell the full story. 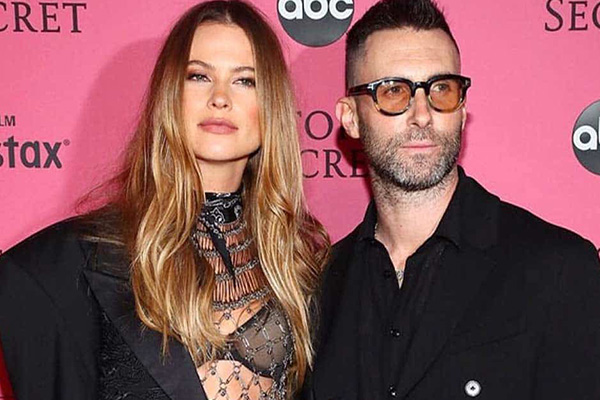 Recently, Behati, Adam Levine’s wife flaunted her baby bump and revealed the expected arrival of their their third child

As the announcement of the third kid was being celebrated by the public, an abrupt news story claimed that Adam had cheated on Behati. The story continues to say that the Maroon 5 singer wants to give the child the name of the lady he cheated on. Following the discovery of a tik-tok film featuring Instagram beauty Summer Stroh, word of Adam’s suspected infidelity spread. Summer admitted to having an affair with the Victoria’s Secret supermodel’s spouse. She continues by saying that the singer (reportedly Adam) has sought her permission to name the next kid after her. So yet, neither Adam nor Behati have provided any clarification. 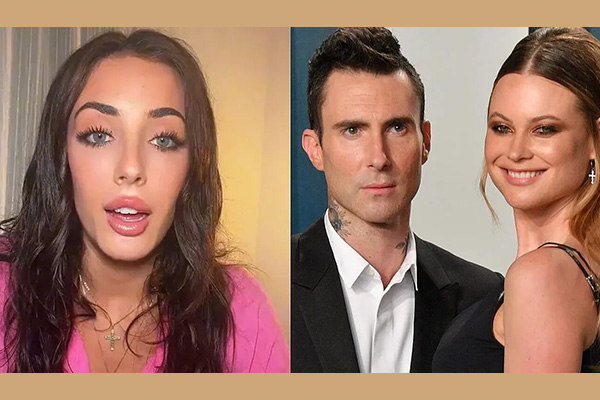 This news broke out when Instagram model, Sumner Stroh revealed her affair with Adam Levine

There is no further information as to what has happened but there are very high chances that Adam Levine might have cheated. It is very true, the celebrity lifestyle is distinctive and unusual; yet, many claim that the allegations are spread by the superstars themselves. Nothing else can be stated about these issues unless Behati or Adam Levine provide clarification.

Foods And Drinks To Help You Sleep Serenely

From leafy greens to some soothing drinks, these foods are your best friends when it comes to sleep. Have you been turning on your sides...

Bring Videos to Life Through Cameras you can Only Rent

Ever wondered which are the best and the most expensive cameras in the world? Well, your wonderment is about to cease, so, read on...