Ace of Space contestant Divya Agarwal announced her breakup with Varun Sood, can u believe that? The couple has been in a relationship for 4 years and shoots traveling vlogs as well. Fans loved their chemistry on the screen except fans were shocked, after Divya revealed about her current relationship. Still lack information, keep on reading!

Divya Agarwal was a part of Spiltsvilla his partner was Priyank Sharma, and they both received a crazy amount of support and love from the 2017 spiltsvilla MTV show. She was crowned as Pageant as well in 2016. She was even part of MTV as a host with Baseer and, she won Bigboss OTT in 2021.

Divya Agarwal has been part of great shows, and her relationship with Priyank Sharma was one of the open relationships which were exposed to the audience. The show got quite interesting when Priyanka and Divya started dating each other but it took a complex turn even on Bigboss, and it was ended heartbreakingly.

On Ace of space both the people, Varun Sood and Divya Agarwal made their entry on the show in 2018. They both were known to be best friends. Until, Varun took the lead and expressed his genuine feeling to Divya on the Ace of Space show. Though not only Fans were sensing this relationship for the show alone even Divya doubted it to be as well, but they even continued to be the couple after the show. Their chemistry gave fans real chills and supported them undoubtedly. 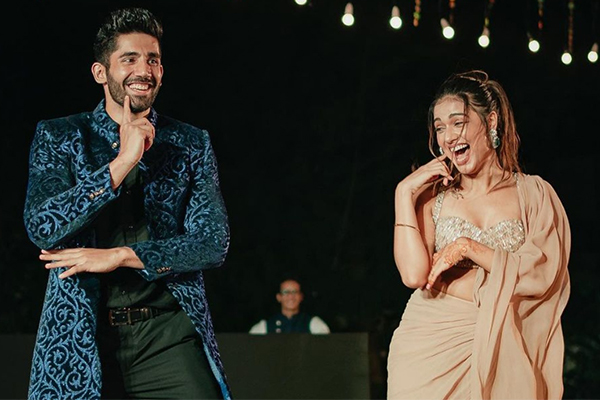 On Ace of space Varun Sood and Divya Agarwal made their entry on the show in 2018.

On 6 March 2022, Divya Agarwal makes a post about her relationship and, revealed the separation with Varun Sood. She revealed life is a circus, you try to keep everyone happy. She expressed she cannot blame anyone for anything which is happening to her. She declares that she owns her life and would take her time to figure out the way she wants to live.

She values and loves the moments with Varun Sood, expressed that he is a great guy and will always be his best friend. At night she made a tweet expressing her view boldly that it takes a lot of strength to this decision in life. Divya defends Varun Sood before any claim or blame was framed on him, she declares that is an honest man and the separation reason has nothing to do with his character. 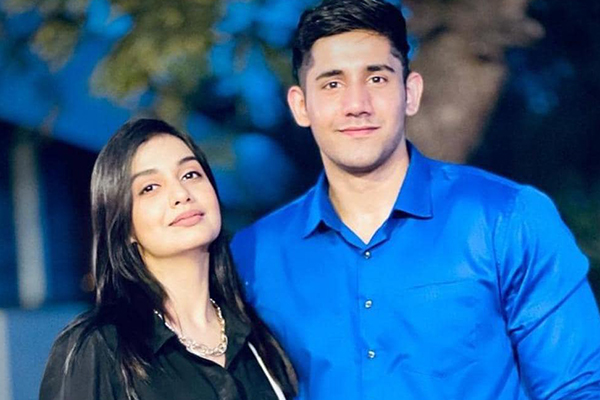 6 March 2022, Divya Agarwal makes a post about her relationship and, revealed the separation with Varun Sood.

Fans were quite shocked and confused, about Varun Sood and Divya Agarwal. Their chemistry and love towards each other seemed quite perfect as a fairytale. On Bigboss OTT Divya Agarwal invited Shamita Shetty for the wedding and was quite sure this relationship will be leading towards marriage. Fans were heartbroken after this separation; they expressed that support to #divrun and accepted her decision. Zeeshan bigboss contestant expressed with an extreme shock that it hurts his heart. Wishes that they be able to find happiness in the world and back to each other

Divya makes the announcement about her relationship, and clarifies that it has nothing to do with the rumour about Madhuri maroy and Varun Sood. Varun Sood has not expressed or given any response to this news. Some fans see this announcement as unrealistic or a prank and hope this to be a new release of a song.

Ramadan 2022: Tradition, Culture, Food From Charminar You Must Know About!

Did you miss out on Charminar and Ramadan food feast as a foodie? This will cover you with information on traditions and food that...

This oh-so-expensive and sweet gesture by Ram Charan for the team of his latest film RRR will melt your heart. Tollywood has made its...

The 93rd Academy Awards gave us a lot to talk about, as they quenched our thirst for glamour and showbiz. Oscar winner, for Best Supporting...