Known for their horrendous acts, here are the top criminal gangs you need to know about.

Over the years, Crime has travelled a long way in Delhi from heinous crimes and law-breaking in the late 90s to the glitzy gang wars of today. There have been many instances when the police force has managed to protect the national capital and the neighbouring regions from the criminal acts of many organized gangs. The counter-criminal tribe gangs were notorious for their crimes in the national capital’s periphery and the then-emerging satellite centers of Noida and Gurgaon, in addition to cases tied to terrorism. 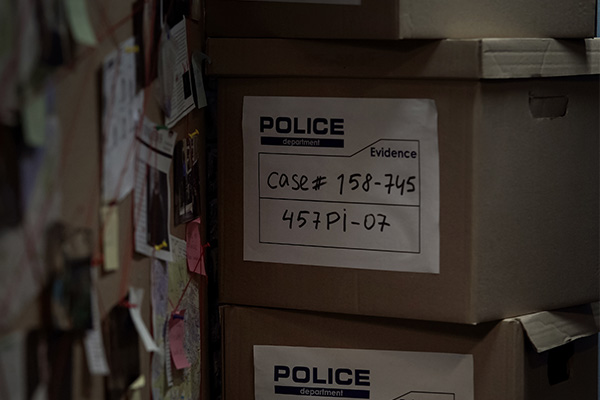 The counter-criminal tribe gangs were notorious for their crimes in the national capital’s periphery.

The police force in Delhi and its adjacent areas had put all their efforts to chase these criminals which had been a nightmare for Delhi police and the citizens who were constantly living in fear. For instance, if you’ve already seen the first and recently released second season of the enormously popular web series Delhi Crime, then you might have guessed what are we talking about. 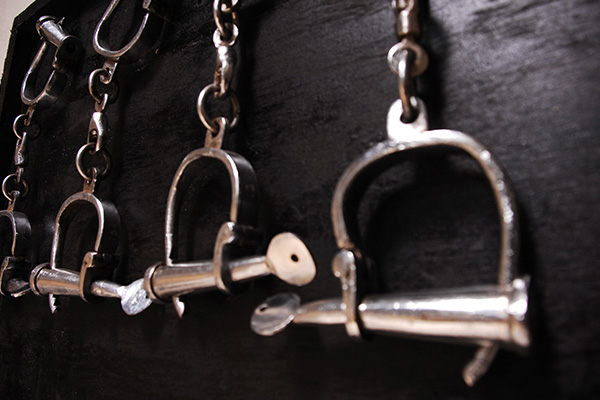 Some of them were captured after a long chase by Delhi police, while the others have simply dispersed due to their gang leaders ending up behind the bars.

Many criminal gangs might not have been active for quite a long time now, but their name can cause fear in the minds of citizens and police if occurred. While some of them were captured after a long chase by Delhi police, the others have simply dispersed due to their gang leaders ending up behind the bars, which was a huge relief for not just the police, but also the people in the national capital as everyone knew what evil crimes that are enough to make you tremble even if you just listen to them. 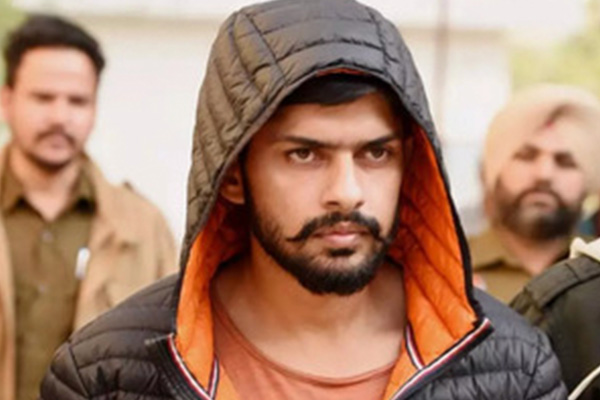 Lawrence Bishnoi was suspected of the alleged murder of singer, Sidhu Moosewala.

The recent death of singer-politician Sidhu Moosewala brought the name of Lawrence Bishnoi into the scene, who has been in Tihar for several years. More than 20 cases, including attempted murder, extortion, snatching, carjacking, and other offenses under the Arms Act, have been filed against Bishnoi, the former president of the Student Organization of Panjab University (SOPU). Not only he was suspected of the alleged murder of the singer, but there have also been reports that the gangster and gang have even allegedly threatened Salman Khan with death, concerning the blackbuck case of 2018. 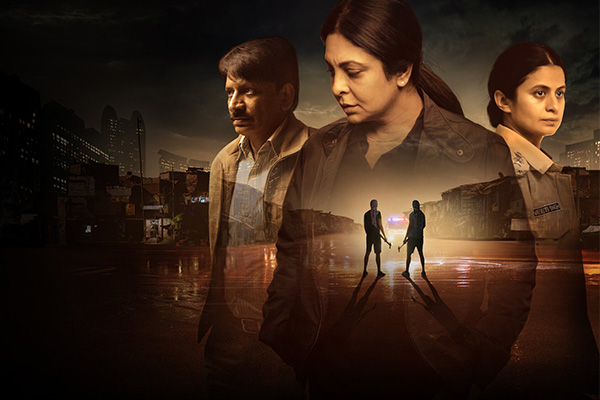 The second season of Delhi Crime on Netflix covers the case of Kachha Baniyaan gang.

Similarly, the second season of Delhi Crime covers the case of a gang that once became a nightmare for the upper-middle-class people of the national capital. The notorious ‘Chaddi Baniyan Gang’ or ‘Kachcha Baniyan Gang,’ which wreaked havoc across numerous states in northern India, including the capital city, at their pinnacle in the 1990s, is the subject of this investigation by the Delhi Police. The murderous group covered their bodies in oil and wears underwear while carrying out its crimes. The gang wasn’t just active in Delhi; it was also present in Gujarat, Uttar Pradesh, Bihar, Maharashtra, and Madhya Pradesh. The gangs carried out many killings, rapes, and assaults in addition to hundreds of robberies. 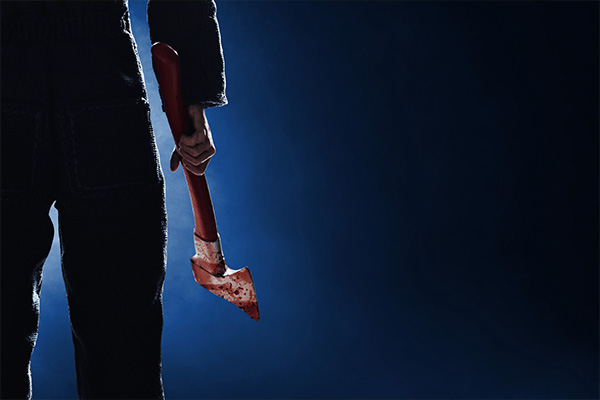 One of the most terrible and gruesome cases of 2006 is the Nithari case.

Next is the ‘Nithari kand’, which trembled the soul of many when the police discovered what this gang of serial murderers was actually up to. One of the most terrible and gruesome cases of 2006 is the Nithari case, which revealed some of the most horrific crimes like sexual assault, murder, cannibalism, and attempted necrophilia were committed. The way this gang operated and the crime scenes that were found during their activeness were something that could shake the soul of an ordinary person.

Here are some of the popular and highlighting South celebrities, who made grandiose upcoming debut entry! Be the first one to know about this!! South...

With a rare kind of heroism, Ranveer Singh is ready to win hearts with his upcoming movie ‘Jayeshbhai Jordaar’.With the release of his upcoming...