Bollywood star Deepika Padukone turns 37 this year. On her special day let’s take a look at her best performances.

Bollywood actress Deepika Padukone turns 37 this year. She is known for her mesmerising beauty and superb acting worldwide. Deepika started her journey with TV commercials, as a background dancer and model. She made her debut in Bollywood movies in 2007, and since then she has been unstoppable. Over the years, she carved a place for herself as one of the most successful and fan-favourite actresses of her generation.

Apart from her films, she has also found success in production and entrepreneurship. The actress completed her 15 years in the film industry and some best outstanding performances in these past years.

Have a look at her finest performances, which touched the hearts of the audience. 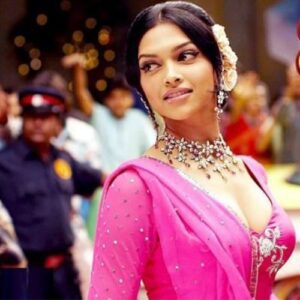 Deepika Padukone made her debut with Om Shanti Om in 2007

Deepika made her debut in acting with Farah Khan’s Om Shanti Om, opposite Shahrukh Khan in 2007. This film was indeed her breakthrough performance. She Played the double role in this movie as a famous actress Shanti Priya and Starstruck Sandy. From her outfits, and dialogues, to her acting everything was so perfect that the audience praised her as a Shanti Priya. 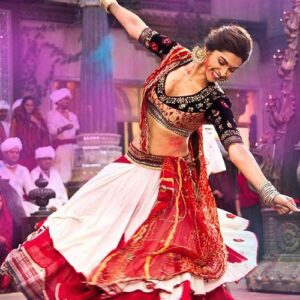 Goliyon Ki Rasleela Ram-Leela helmed by Sanjay Leela Bhansali, featured Deepika Padukone and Ranveer. This film was released in 2013. In this film, Deepika played the character of Leela, a feisty woman. She carried her character very gracefully. She performed Garba as a peacock dances in the first rain of monsoon and also holds a strength of a tigress. The audience loved the pair of Ranveer Singh & Deepika Padukone both on-screen and off-screen and their characters as well. 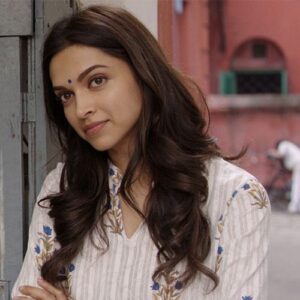 Piku is one of the best performances of Deepika’s career

It is a difficult task to make your presence felt by the audience when you are sharing the screen with legendary actor Amitabh Bachchan and the Late actor Irrfan Khan, but Deepika Padukone nailed it in this task. This film was released in the year 2015 and helmed by Shoojit Sircar. Deepika played the role of Amitabh Bachchan’s daughter, who is financially independent, successful and knows what she wants in her partner. She is portrayed as a woman who had to deal with her father’s oddities including his obsession with his bowel movements. As a Piku, she delivered one of the best performances of her career. 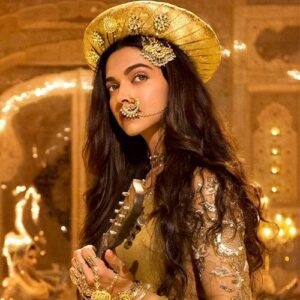 This film marked Deepika’s 2nd collaboration with actor Ranveer Singh and director Sanjay Leela Bhansali and was released in 2015. In this film, she played the role of a warrior princess Mastani, who is willing to face any hurdles for love. Her expression, acting, dialogue delivery and dance everything were on point. 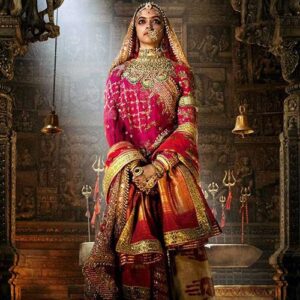 The character of Rani Padmaavati was the perfect example of beauty with a brain. When Alauddin killed the King of Mewar, Rani Padmavati every woman in the Kingdom performed Jauhar(mass self Immolation by women) for her dignity and dynasty. The climax of this film proved why Deepika is the superstar of her generation.

Maria Ryabushkina – Lust in your eyes, Gust by your side

Wondering About You Curvy Fantasies? Well, Maria is Here to Help You. Diverge Your Attention Here & See What Sexy Feels Like Hailing from Russia,...