RK turned 40 today and looking at him, there is no way we can accept that.

Ranbir Kapoor turned 40 today and the actor is currently enjoying the great success of his recent release ‘Brahmastra’, which did an exceptional job at the box office. The most favorite superstar of the whole nation has given us some of the most versatile and memorable characters. From Barfi, who teaches us the value of being happy in life to Bunny, the ambitious guy who lets all his life-longs dreams go only for his love, we don’t think there could’ve been any other actor to play all these relatable and illuminating characters with his acting skills. 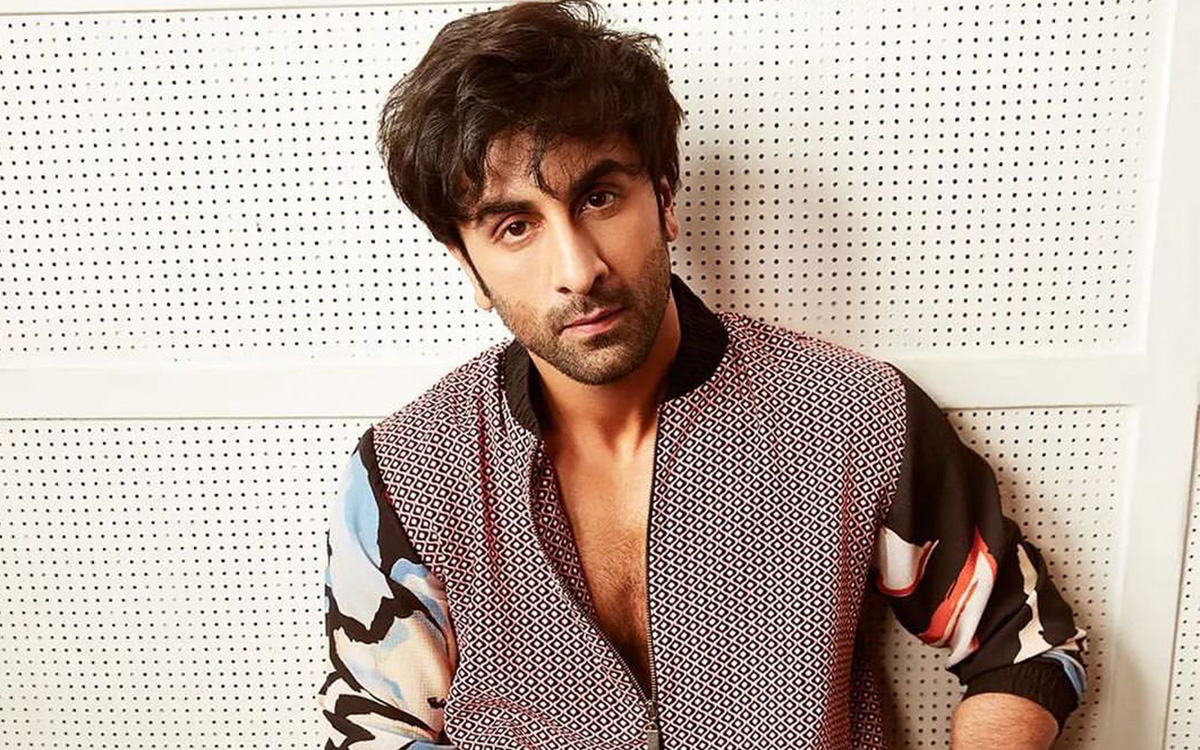 Happy birthday to the most wanted man in Bollywood.

RK is undoubtedly one of the most talented actors in Bollywood who gave his best efforts to all the opportunities that came his way. This year has been great for the megastar both professionally and personally. He has won millions of hearts through his craft. The actor has portrayed some of the most adored characters in his career, including Rockstar, Barfi, and Sanju. Ranbir Kapoor successfully transformed himself into the man of every girl’s dreams with his chocolate boy performances in “Ae Dil Hai Mushkil” and “Wake up Sid.” Here are some of the actor’s top movies as he approaches his 40th birthday. 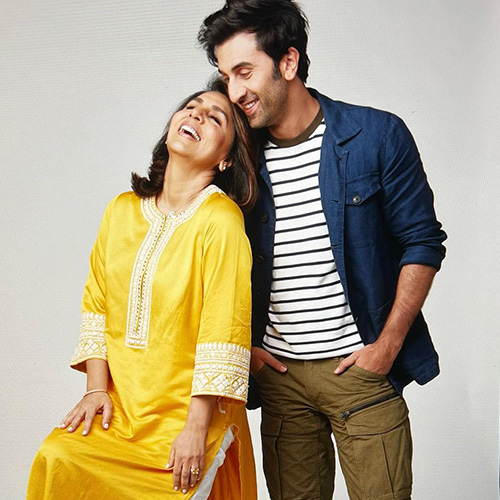 Mama’s boy Ranbir got a lovely message from Neetu Kapoor who called him ‘Shaktiastra’ of her life.

Well, to make RK’s first birthday after marriage special, reportedly, Alia has planned something very fancy and special for his husband. The soon-to-be parents have been working constantly after their marriage. On his special day, let’s walk down the memory lane of some of the best works by the actor and remember the movies which are still like a fresh memory for all the Bollywood fans.

While Sanju is unquestionably a movie where Ranbir truly inhabits the role and emulates Sanjay Dutt in every way, down to his appearance and gait, the actor resembled Sanju baba like a carbon replica. On the other hand, all of us have resonated with Bunny and loved him with all our hearts. Who could ever forget Bunny’s delightful mischief? The bindaas, positive character had us on our toes the entire movie. Ranbir Kapoor plays the chocolate boy in ‘Yeh Jawaani Hai Deewani’, but his portrayal of the character’s complexity is astounding! 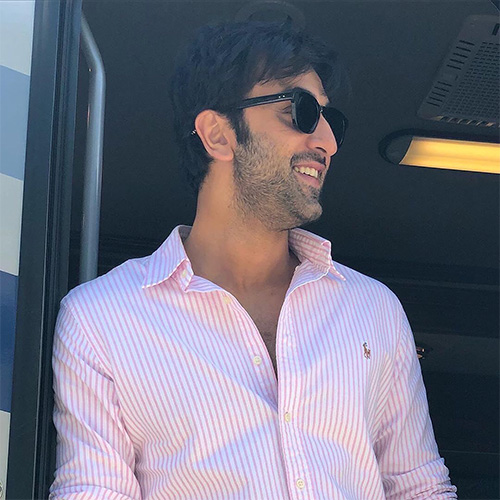 The way Ranbir Kapoor plays the character’s complexity is astounding!

Ranbir Kapoor is still regarded as giving his best performance to date in Imtiaz Ali’s Rockstar. The emotional journey Ranbir conveyed in this movie and the manner he built a singing career despite experiencing heartbreak is incredible. Everything about this movie is just so pure. The story, the visuals, the concept, and of course, the divine music. When it comes to versatility, no one can compete with Ranbir Kapoor and he proved this fact with the role he played in and as Barfi. 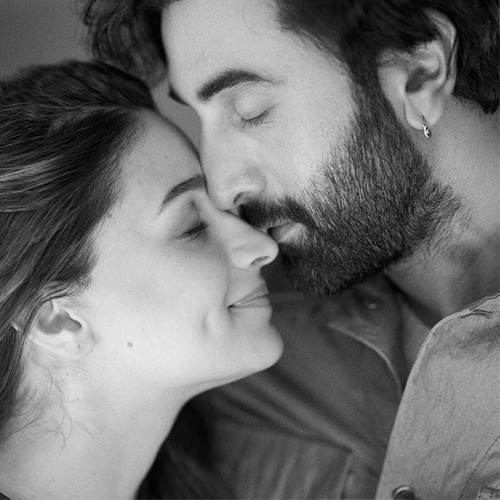 Recently, the actor and his family had been through tough times as the actor lost his father, Rishi Kapoor, who was known as a veteran superstar in the industry. But, the past year has been a great one for RK as he got married to the love of his life who is also an exceptional actress, Alia Bhatt. The couple soon announced their pregnancy and now, we are waiting for baby Kapoor to arrive.

On his 40th birthday, Mom Neetu Kapoor and sister Riddhima Kapoor Sahni wished the actor with a lovely caption on their social media handles. Family and friends from the industry have also wished the actor love and wishes.

The King of Bollywood, Shahrukh Khan has turned 57 today and we will take a look back at five of the best romantic movies...

Fate or Flair, YOU DECIDE!

All the risk-taking men are fond of going to the casino now and then to test their fate. When you hear the word Casino, your...