Kapil Sharma is known for his entertaining show, “Kapil Sharma Show”. This show began in India with a small number of people but its reach now expanded to international audiences such as Tornado, Canada, Newyork, USA and these eager fans not only supported him through online but even traveled far to be part of the Live set-show. 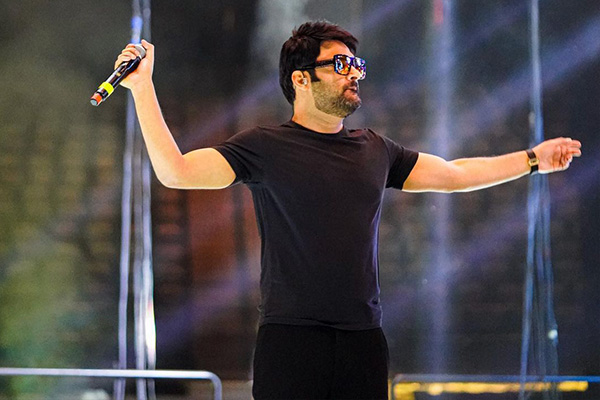 After Kapil Sharma live show, his viral selfie with cops got neitizen attention.

Kapil Sharma’s live show in Canada, got him in trouble with cops? If this is your first thought looking at the selfie, you are not wrong. Kapil Sharma looked scared and nervous while clicking pictures with his fan cops. The picture was so entertaining that during his shows he posted this viral selfie, fans began a huge discussion on it. Have a look at their response. 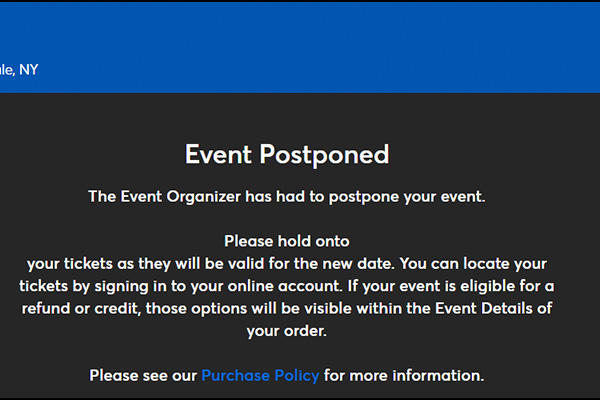 Get the updates on Kapil Sharma Live show.

Beside this entertaining viral selfie, fans are looking forward to a Kapil Live Show update. As per social media post, Kapil and his team member which includes Sumona Chakravarti, Chandan Prabhakar, Krushna Abhishek, Rajiv thakur, Kiku Sharda and Anukalp Goswami are on this live tour and the excitement and entertainment will be double.

Though as per the previously announced date, Kapil’s official tour website for New York has been changed, his 9th July show has been postponed. Kapil’s live show has confirmed their postponement but he has not revealed the postponed date yet. The event management has to postpone the show.

For this sudden postpone news, it is being suspected and rumoured that Kapil Sharma’s previous Breach of contract case, which got him in trouble with the filed case in 2015, is it same case as for NewYork postpone issue?

Neither has Kapil Sharma, manager or his crew Sumona Chakravati, Chandan Prabhakar, Krushna Abhishek, Rajiv thakur, Kiku Sharda and Anukalp Goswami revealed no further information till now. But Kapil Sharma’s live show for New York has not been canceled but just postponed.

Have a look at What Deepika Padukone will bring on screen as Parvati in the sequel of Brahmastra.Ayan Mukherji is all set to introduce...

Whoopi Goldberg is a comedian and has been in the Hollywood industry for a while. She is one of the empowering women in the...

With her effervescent demeanour and heavenly appeal, she danced her way into the film industry gracefully. Now she is gearing up for more. WHO’S SHE?  Name: Elli...

Casino lovers, listen up! In our bag of games and surprises, today we have for you the ultimate game that will make you get...

Farhan Akhtar and Shibani Dandekar made it to a “Level up”

Zindagi Na Milegi Dobara actor Farhan Akhtar finally got married to Shibani Dandekar. After many rumors and predictions, wedding pictures got leaked. It got...